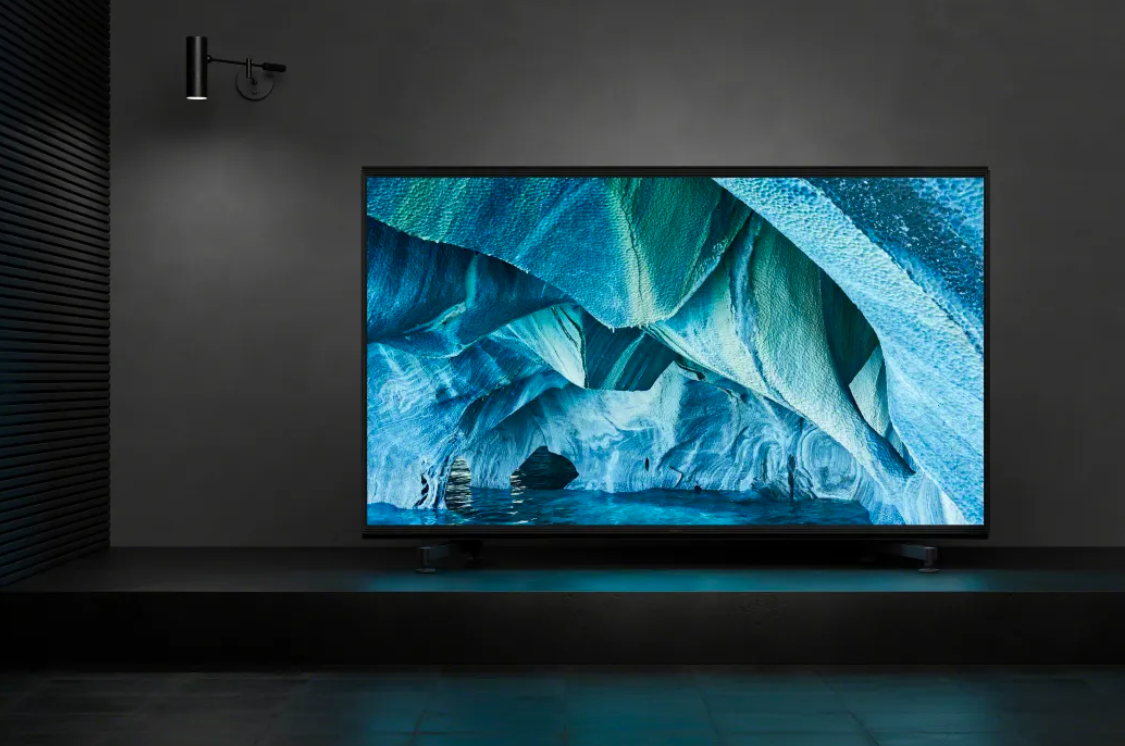 Sony’s 98” and 85” models are slated to become available at select retailers from June with pre-orders starting today.

The Master Series ZG9 8K HDR Full Array LED TVs feature the latest generation Picture Processor X1 Ultimate, with what Sony describes as an algorithm that is specially developed for 8K that can intelligently detect and analyse each object in the picture to provide detail and contrast for a more realistic picture. The ZG9 models feature Sony’s new Sound-from-Picture Reality feature to reproduce the intended position of the sound on the screen so when actors are speaking, the sound appears to be coming directly from their mouths and not from a speaker elsewhere.

Sony says that its large 8K screens provide four times the pixels of 4K or 16 times the resolution of Full HD.

The TVs feature Sony Android TV which supports apps from Google Play, including YouTube, Netflix, Prime Video and more. The ZG9 TVs have Google Assistant built-in. Additionally, they have built-in microphones to enable viewers to talk to the TV using Google Assistant, and the TVs also work with smart speakers such as Sony’s own LF-S50G and SRS-XB501G, Google Home or Amazon Echo devices.

The TVs will also be compatible with Apple AirPlay 2 and HomeKit.