Eleven Sports and MMA franchise UFC have unveiled a new broadcast partnership for the UK and Ireland, starting in January 2019. 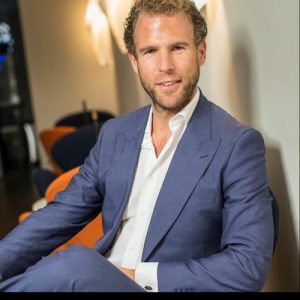 Under the terms of the deal, Eleven has secured the rights to 42 live UFC events in 2019, as well as 150 hours of UFC original and archive programming.

UFC Fight Nights will be shown live on Eleven Sports, though Eleven also has the option to make some events available in partnership with other broadcast platforms.

Danny Menken, group MD, Eleven Sports, said: “UFC is a perfect fit for our fan centric strategy. We are a big supporter of combat sports across our markets and the approach that we have taken with our properties has been very successful.”

UFC SVP international and content David Shaw added: “We have worked successfully with Eleven Sports in Belgium and Luxembourg and we are looking forward to extending our partnership. The UK and Ireland are among UFC’s strongest markets globally and it made perfect sense to partner with them to showcase our product to fans.”

UFC is the latest major property acquired by Eleven Sports, following the addition of LaLiga (Spain), Serie A (Italy) and Eredivisie (Netherlands) among others.

All the action will be distributed on Eleven’s subscription-based streaming platform via www.elevensports.uk, and iOS and Android mobile and tablet apps.

Eleven is also in discussion with broadcast platforms, third party streaming services and smart TV manufacturers to offer the widest possible access to UFC, in line with its platform agnostic approach.