Canada’s Bell Media has teamed up with Lionsgate to bring in its premium pay television platform Starz to a Canadian audience and gain first-window rights to future Lionsgate theatrical releases. 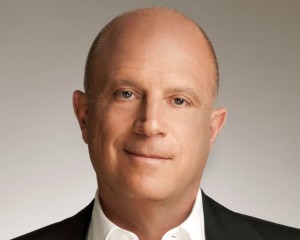 The agreement is a move by Starz and Bell Media to compete for premium subscribers on all platforms, and adds to Bell Media’s suite of subscription services.

These include pay television network The Movie Network Encore (TMN Encore), which will be rebranded in early 2019 with a slate of premium Starz programming and a broad selection of Lionsgate hit films and television series added.

This marks the first international launch of Starz since Lionsgate acquired the network in December 2016. The channel will be introduced across Bell Media platforms, including TMN and Canada’s premium streaming service Crave TV.

The newly branded service will also be available on a direct-to-consumer basis.

“Bell Media is one of North America’s elite content companies, and they bring great brand recognition, a massive consumer base, and unparalleled distribution skills to our alliance. This agreement creates the perfect foundation for the growth of Starz in the territory.”

Starz already has an international SVOD service, Starz Play, which has performed strongly in the Middle East and is set for further rollout this year.

Starz is not the first US premium pay TV channel to launch in Canada. HBO Canada has operated in the territory for a decade, while CBS Corp.’s Showtime debuted locally after a deal with Bell in 2015.