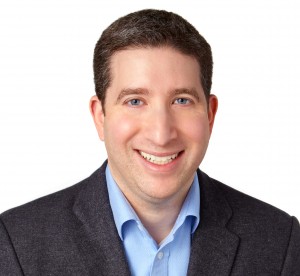 This puts him in charge of channel brands such as BBC Earth, Smithsonian Channel and Cottage Life, and digital networks including Love Nature and Makeful.

Schouela’s new role comes after the exit of Raja Khanna, who left his role as CEO of television and digital in November 2017.

“Jamie has a proven track record in building and growing premium multiplatform brands, a true passion for media and ability to manage and inspire large teams across many functions,” said Michael MacMillan, CEO of Blue Ant.

Schouela has previously worked as VP of marketing for Shaw Media and began his career at Alliance Atlantis.