France looks to extend network tax to cable and fibre 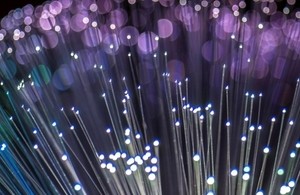 The tax, which was instituted in 2010 and has produced revenues of about €400 million to date, is seen as likely to produce declining revenues as communications networks are upgraded to fibre. The government is also potentially at risk from favouring one type of technology above another.

Altice-owned SFR, which operates the country’s only HFC cable network is seen as the biggest potential loser. SFR has been losing large numbers of mobile customers, and its parent company have been under pressure from the markets in recent weeks mover concerns that it is too heavily indebted.

The government however introduced an additional last-minute amendment on Friday that will see the extension of the tax delayed until 2019 an implemented at a reduced rate. It will also exempt very highs-speed networks for the first five years after their construction in place of three years previously.