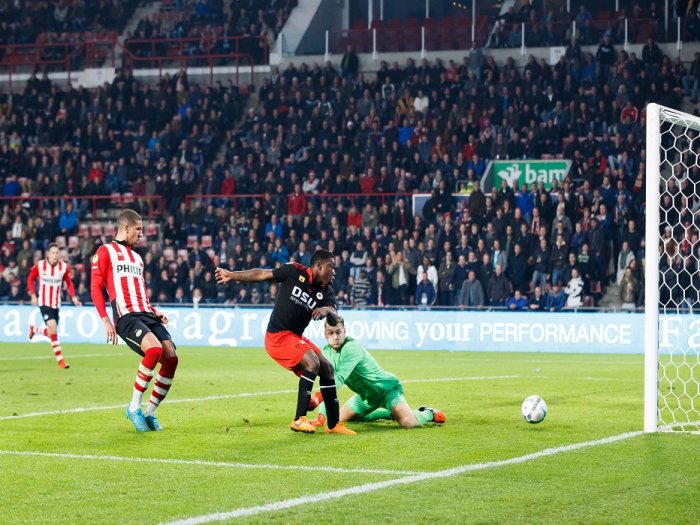 Dutch telco KPN is now offering the Fox Sports Eredivisie channels, for €7.50 a month for new and existing subscribers, instead of the €17.50 previously charged for the channels.

KPN is also offering the three Eredivisie channels, which provide coverage of Dutch top-tier football, as a free channel package to top-tier KPN Compleet customers, alongside the HBO package and a premium kids package.

The price of all Fox Sports channels together – including international sports content as well as the three Eredivisie channels – will be available for €15 instead of the €25 previously charges. The price of Fox Sports International on its own remains at €12.50.

KPN’s director of content Marnix Laurs said that the offer was “good news for all football fans”, adding that KPN mobile subscribers would be able to view goals of their favourite team on their phones immediately after the goal is scored via KPN’s Goal Alert app.

The offering follows a deal between KPN and Fox Sports earlier this month that came after a dispute between the pair over Fox’s decision to charge the telco a higher fee for its channels than that levied on other distributors in the Dutch market.

KPN lost a court case over the dispute with Fox’s Eredivisie Media & Marketing subsidiary, with the judge in the case ruling that Fox was not obliged to offer identical conditions to different operators.

The Dutch Authority for  Consumers and Markets meanwhile launched an investigation into the terms under which Fox proposed to sell its sports channels.