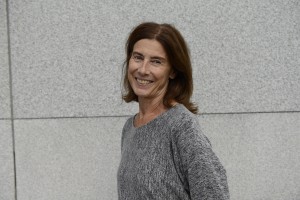 Glansborg previously worked for the Swedish Film Institute as a consultant, first for films and subsequently for drama series and international co-productions. She has also served as the Swedish representative at Eurimages since 2010.

In her new role she will be responsible for film co-production for Bonnier Broadcasting – the parent company of TV4 and C More – and will also liaise between the drama and acquisitions departments concerning Nordic and international series.

Forthcoming drama productions include Saknad (Missing) and thriller Farang, which will premier on C More next year.

Josefine Tengblad, head of drama at TV4 and C More, said that Glansborg’s expertise would strengthen the group’s work in developing the kind of local productions that have proved to be central to platforms’ appeal.