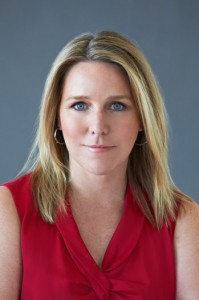 She will report to the EVP and GM of Discovery’s digital media arm, Karen Leever, who said: “We are very fortunate to have Suzanne leading Discovery Digital Networks – networks that engage millennials and offer meaningful opportunities for advertisers and partners wanting to reach them.”

Kolb left NBCUniversal Lifestyle Group-owned E!, which targets millennial-age audiences with a mix of celebrity-focused and reality series, the fall of 2014.

At E!, Kolb was credited for launching key programmes such as Keeping Up with the Kardashians, Chelsea Lately and Total Divas, and also greenlit its first scripted series, The Royals.

She had joined E! in 2005 after a period working as senior VP, marketing for broadcast network The WB.

She will divide her time at Discovery between the firm’s LA and San Francisco offices.