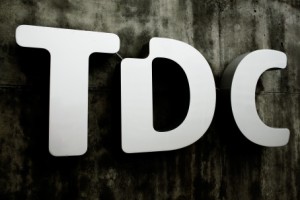 Danish telco TDC’s IPTV customer base grew by 11,000 in the quarter to June, but this was offset by a net drop of 8,000 TV subs for cable unit YouSee.

TV ARPU declined for both TDC/Fullrate and YouSee brands, with customers of TDC TV migrating to lower cost services and downward migrations in YouSee.

As a result, TV revenue dropped by 2.4% to DKK2.135 million for the first half, while the gross profit margin also declined.

TDC TV’s new portfolio of services did secure a reduction in churn, with 23% of the base migrating to the new packages. The group said that the low-cost Fullrate service had not signficantly cannibalized other offerings.

For YouSee, increased subscription fees from January were offset by downward migrations leading to flat
ARPU. Downward migrations, which TDC said was driven by reduced time spent on broadcast TV in favour of streaming services, negatively affected the share of customers with an entry-level TV package, which grew by 2.3  percentage points to a total of 385k customers across brands, according to the company.