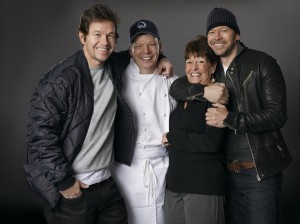 A&E is to launch in 10 million homes across Europe and Africa this fall.

It will replace the Bio channel, which is rebranding. In German-speaking Europe, this is scheduled for September, while Iberia and Africa will follow in early October.

This comes after A&E launched in Europe for the first time in November last year, as DTVE sister title TBI revealed at the time.

The channel carries nonfiction series such as Wahlburgers, Duck Dynasty, Storage Wars and Bad Ink, and scripted programming. The new A&E channels will have locally-commissioned productions and local acquisitions.

A&E launched in the US in February 1984, and is known as A+E Networks’ flagship channel. It is currently available in 75 territories worldwide.