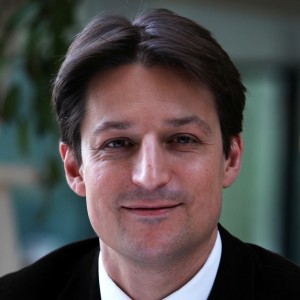 Production companies and broadcasters are still working out how to effectively engage with social TV services, according to Olivier Gers, CEO of Endemol Worldwide Brands.

Speaking at the Social TV World Summit in London, Gers said that the industry was still grappling with how to get value from Facebook. He said that in terms of users, the social networking site was the equivalent of the third largest country in the world. “Endemol is present in pretty much every country in the world so we need to be on Facebook,” he said.

The problem was how to engage with it effectively. “Lots of people talk about Facebook as a channel, but it’s actually a medium that requires a different type of storytelling that no one has discovered yet. Putting TV shows on Facebook is not enough, we need to make it meaningful but haven’t figure how yet,” he said.

Mr Bean, one of Endemol’s properties, has 21 million ‘likes’ on Facebook and Gers said the company was still working out what to do with them: “They have taken the time to like our brand. How do we engage with them and make them part of something more meaningful?”

Gers also highlighted that 50% of Big Brother votes in the UK are made via Facebook.  Using the Million Pound Drop franchise as an example of how Endemol has used digital media to engage with viewers, Gers pointed out that an average of 12% of UK viewers had played along with the game live online. While this seemed like a large proportion, he said, it actually equated to around 190,000 viewers which was small in audience terms and therefore difficult to monetise.

Fortunately, said Gers, Endemol was not in the position where it needed to monestise these online services.

“We don’t need to make money for now. It would be nice but we have been upselling premium products where possible. We push audiences towards other areas like standalone games when the show is not on,” he said.

Gers also said that the number of technology companies offering social TV services was a concern. “There are more than 85 companies working in this space – how do we know who to work with,” he said.