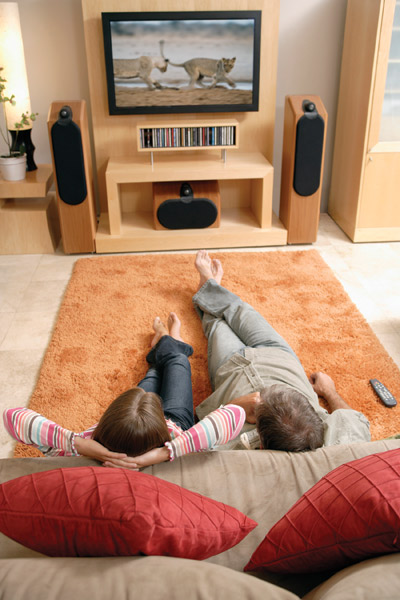 Canal Digital is to launch a ‘follow me’ service on its platform later this year.  The Nordic pay TV operator plans to launch a new set-top from ADB later this year, which subscribers will be able to connect to existing HD DVR boxes from ADB and resume watching their content from where the left off on another screen.

Speaking at a press event in Oslo yesterday, Telenor Broadcast CEO Patrik Hofbauer said that follow me service, to be launched later this year, will enable new and existing set-tops to be connected to enable viewers to start watching movies and other content in one room and continue in another. Hofbauer said that the broadcaster would be one of the first in Europe to launch this service, which will be available across its territories in the Nordic region.

Canal Digital recently also launched Canal Digital to Go, a TV anywhere service that makes a range of content available on multiple devices. “There is a lot of discussion about web TV, but we still see that live TV [still] rules,” said Hofbauer. “However, we see a lot of new business opportunities to move [content] to other devices.” He said the company saw delivery of TV to secondary devices as a complement rather than a substitute for the main TV service. Over half of Canal Digital’s customers wanted TV on the go, he said.

Canal Digital on the Go not only enables content to be delivered to multiple devices but also allows users to use iPhones as a remote control. “50% of our customers are online at the same time they are watching TV.

That’s something we need to understand,” said Hofbauer.

Hofbauer said that helping viewers find content and delivering content when and where customers wanted was important. “There is still a way to go, but we’re on the way,” he said.

Other recently launched services on the Canal Digital platform include the WiMP wireless music player, bundled with a Canal Digital subscription to Norwegian customers only. Over 20% of customers have signed up for this service, which is available on a range of devices.

Canal Digital serves about one million households in the Nordic region. The company reorganised its activities last year, and now focuses fully on delivering DTH services only across the Nordic region. Cable activities in Norway were moved over to Telenor Norway and the company exited its international cable businesses. Hofbauer said that Canal Digital could reach all households in the market via DTH.

“We have good macroeconomic dynamics, with the highest GDP in western Europe. When we see fluctuations in the market, pay TV is the most resilient [activity] in the market,” he said.

Hofbauer said customer satisfaction was “absolutely key” for Canal Digital. “We’re trying to give the same offer to new and existing customers, and take care of our existing customers,” he said. The company is focusing on delivering a high quality of content, with over 100 HD channels and a 24-hour event based 3D service, which Hofbauer said highlighted the capabilities of satellite as a platform.

Hofbauer said that 3D would continue  to be based on special events for the next year. The 3D service is bundled with existing premium services. He said the company was in discussion with the rightsolders to see if it could include Olympics coverage in 3D.