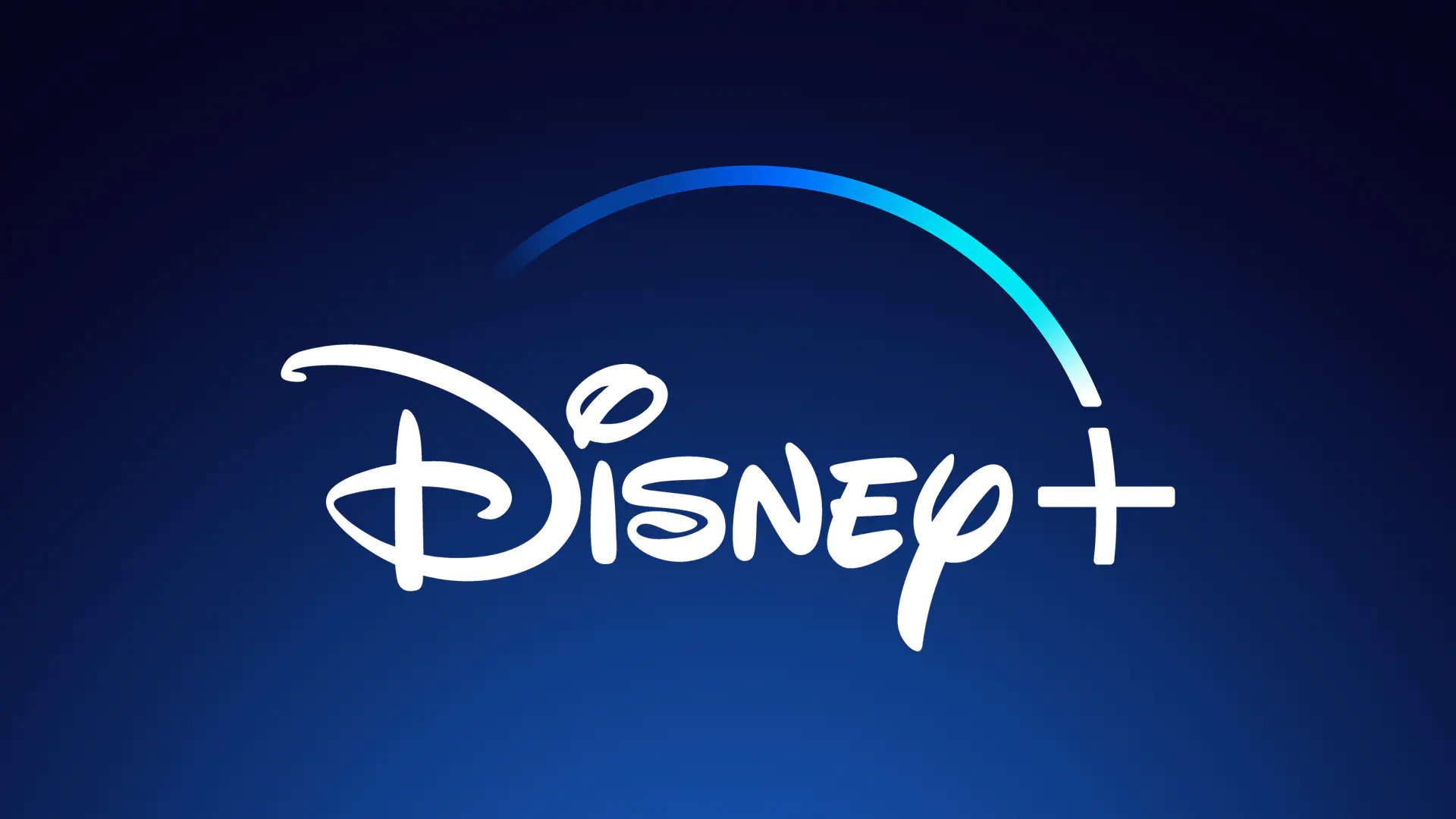 An already nervous streaming industry is bracing itself for the release of Disney’s latest financial results on Wednesday.

In the wake of Netflix’s first subscriber loss in a decade last month, Wall Street investors have been reevaluating their position on streaming operators as the market enters a new period of maturation.

Netflix’s poor Q4 2021 and Q1 2022 results have led its share price to decrease by 71% in the year to date, while its status as an industry barometer had ripple effects on other companies – including Disney whose share price is down by over 30% in 2022.

FactSet analysts have predicted that Disney+ will have added around 5.3 million subscribers for a total of 135.1 million in its second quarter, while Q3 should see almost 11 million new sign-ups. The results will come before a significant expansion for Disney+, with the streamer set to launch in 42 countries and 11 new territories including South Africa and MENA in May and June.

Amid an industry-wide post-pandemic slump – but prior to Netflix’s results – Disney in February said that it is confident in reaching its subscriber target of 230-260 million Disney+ subs by the end of September 2024.

Along with the impact of slowed subscriber growth, Disney’s results will show the impact – if any – of the US far right boycott of the company after the company said it would not provide further political donations in Florida. This came after the company was widely condemned for donating to politicians who advocated for the controversial ‘don’t say gay’ bill.

This extended to Fox News’s ‘war on Disney’ where its hosts and guests repeatedly made falsified claims that the company is actively supporting child grooming via its political actions and increasingly diverse content.

Disney will release its Q2 2022 financial report after trading on Wednesday.