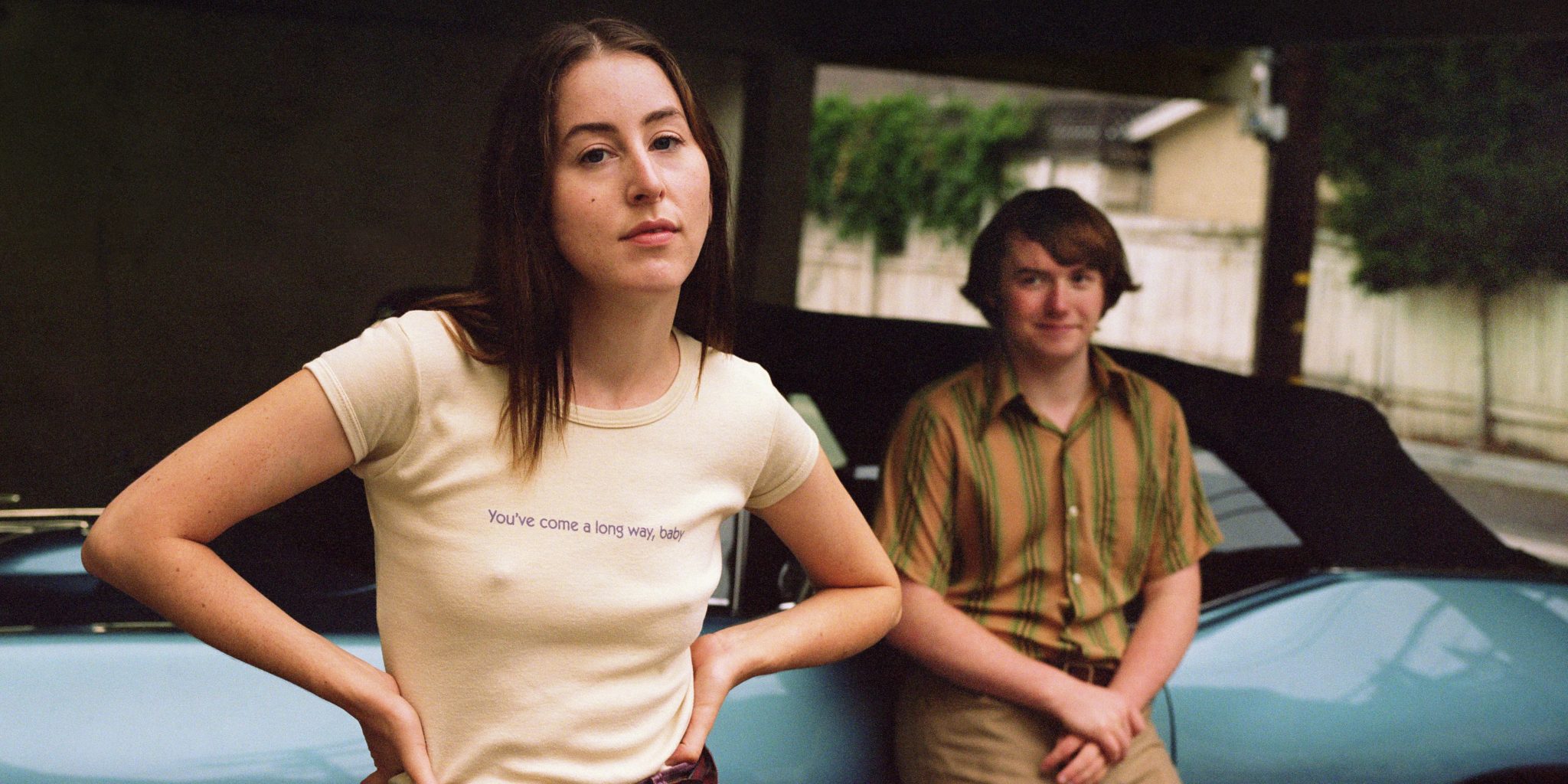 Amazon is reportedly on the verge of its planned takeover of iconic film studio MGM.

The US$8.5 billion acquisition of MGM would represent Amazon’s second biggest-ever deal and will see the studio behind shows such as The Handmaid’s Tale and Vikings fall under the retail giant’s umbrella.

The deal reportedly secured EU approval last week with a formal deadline of March 15, while the US Federal Trade Commission has until mid-March to come to its verdict.

Despite objections from a number of key unions in the film and television industry, Reuters reports that a deal could be completed in a matter of days.

It is believed that the deal will pass through the FTC, with Amazon ‘substantially complying’ with the FTC’s requests for information about the deal.

The FTC currently has an anti-trust probe into Amazon currently ongoing as part of investigations into the four largest tech platforms in the US – Amazon, Meta, Google and Apple.

Upon completion, MGM would add more than 4,000 titles to the content that Amazon could offer to Prime Video users, including the Academy Award-nominated Licorice Pizza.