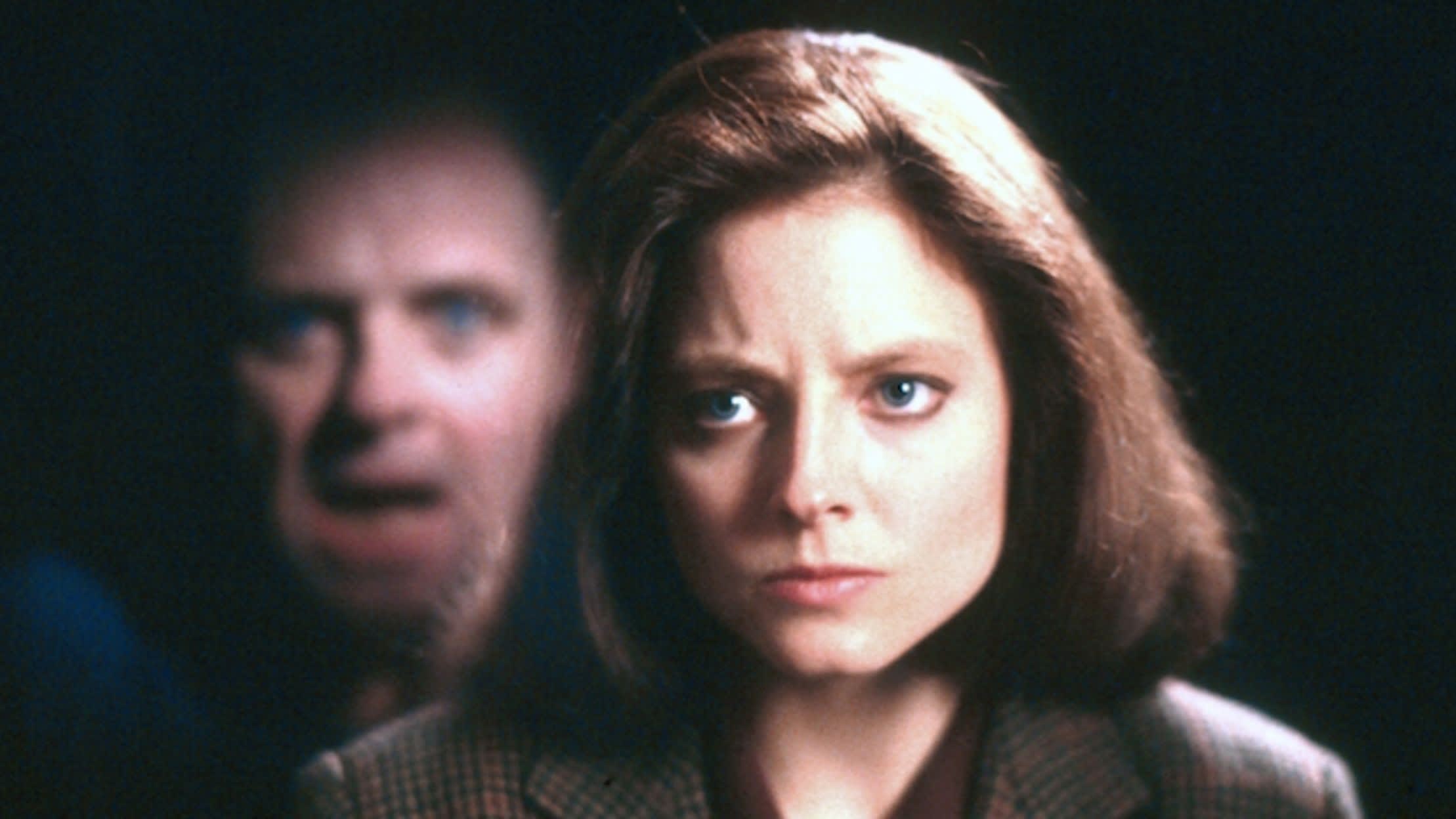 Silence of the Lambs

US studio MGM has expanded its partnership with soon-to-be owner Amazon by launching a new streaming service in Australia.

The MGM streamer will become available through Prime Video Channels in Australia and provide access to TV series such as the Stargate sci-fi franchises SG-1, Atlantis and Universe, along with long-running supernatural hit Teen Wolf.

Films included range from Fargo, The Silence Of The Lambs and Rocky, to the Pink Panther and RoboCop franchises. Creed and The Girl With The Dragon Tattoo will join the line-up next month.

The pact comes six months since Amazon struck a deal to acquire MGM for $8.45bn, handing it rights to more than 17,000 hours of MGM TV, including The Handmaid’s Tale, Shark Tank and The Hills.

Australia’s on demand landscape has proliferated recently, with AMC Networks yesterday revealing it is launching its AMC+ bundle in the country.