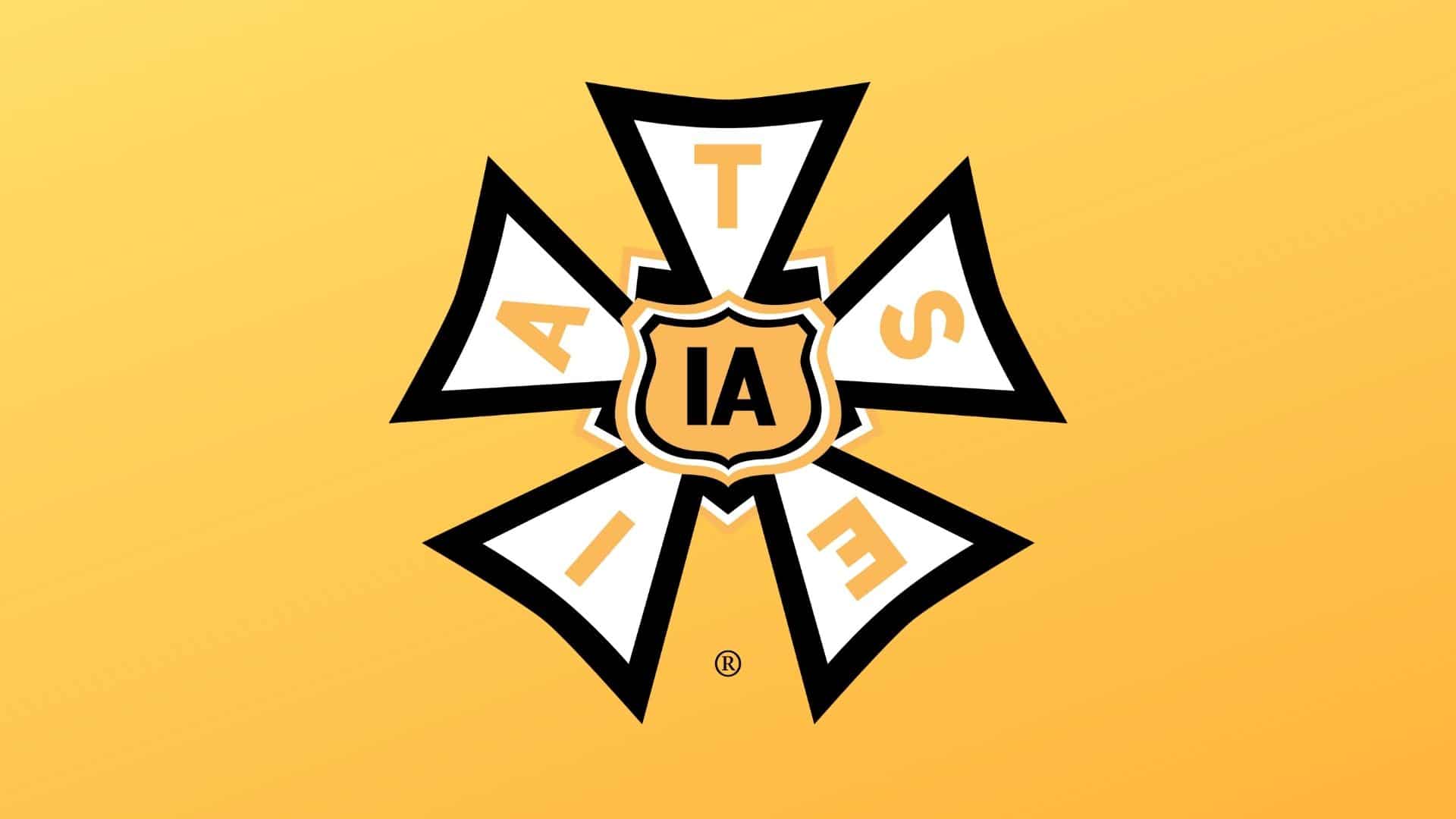 Hollywood has avoided a potentially far-reaching strike, after the International Alliance of Theatrical Stage Employees (IATSE) reached an agreement with the Alliance of Motion Picture and Television Producers (AMPTP) over improved working conditions in the sector.

With the IATSE-imposed deadline just hours away, and a strike that threatened to bring US productions to a halt looming, the two organisations agreed upon a new three-year film and TV contract over the weekend.

The new contract, called the Basic Agreement, includes points such as improved wages and working conditions for those working on streaming productions, 10-hour turnaround times between shifts and increased funding towards health and pension plans.

It also includes diversity, equity and inclusion initiatives, an expansion to sick leave benefits and gives Martin Luther King Jr’s birthday as a holiday, among other provisions.

IATSE international president Matt Loeb described the agreement as “a Hollywood ending,” and said: “Our members stood firm. We are tough and united. We went toe to toe with some of the richest and most powerful entertainment and tech companies in the world, and we have now reached an agreement with the AMPTP that meets our members’ needs.”

However, the deal is yet to be ratified by IATSE members and the initial warm reception to the agreement appears to have somewhat cooled, with some union members criticising it for failing to meet some critical demands.

The IATSE, which represents 60,000 film and TV workers, overwhelmingly supported striking in a vote earlier this month, following months of discussions with major Hollywood producers – represented by AMPTP.

Off-screen workers, ranging from editors and set creators to make-up artists and grips, are seeking improved conditions, with many working longer hours to keep up with the demands of content-hungry streamers.

A new three-year deal is being sought to replace the previous agreement that started in 2018 and ran out in September.