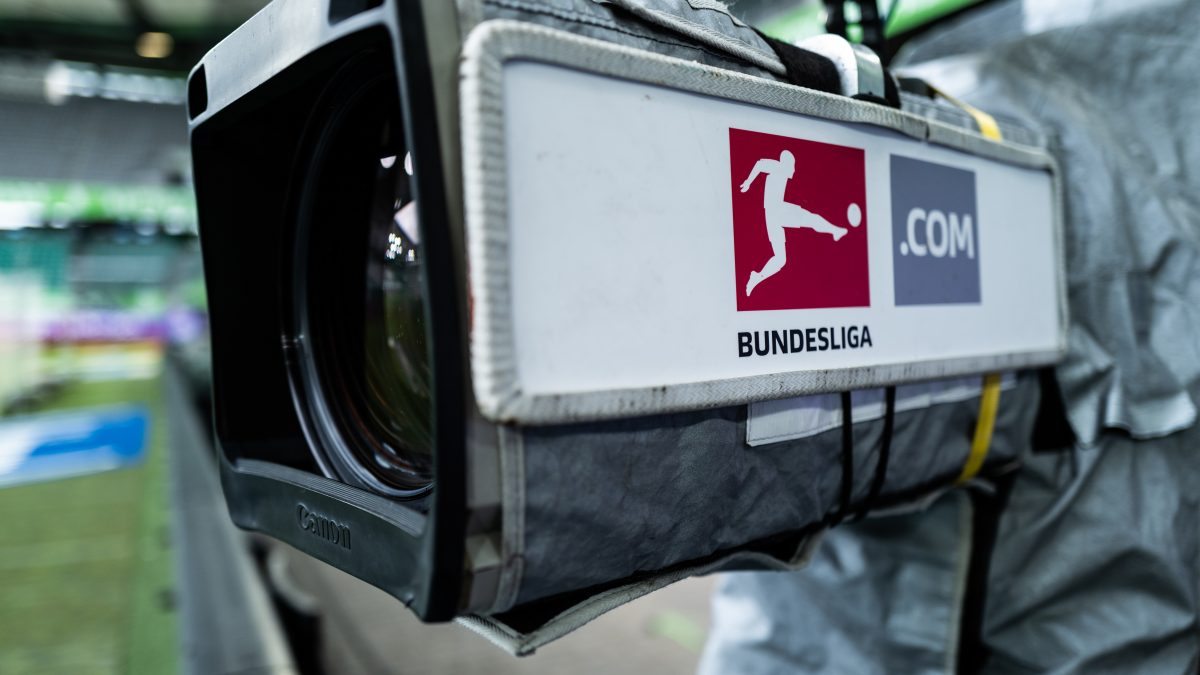 The German Bundesliga has announced a major broadcast rights deal with ESPN in Spanish-speaking South America.

The Disney-owned sports broadcaster has picked up the exclusive rights for the next five seasons in Argentina, Bolivia, Chile, Colombia, Ecuador, Paraguay, Peru, Uruguay, and Venezuela.

As part of the deal, ESPN has secured exclusive television and digital rights for all Bundesliga and Bundesliga 2 matches both in English and Spanish language. The rights package also includes the German Supercup, as well as the league’s relegation play-offs at the end of the season.

At least three live matches will be broadcast on ESPN’s linear channels per match day, while additional matches will be carried on the recently launched streaming service Star+.

The announcement comes a little over a year after Disney kicked off it’s Bundesliga rights deal in the US, where it broadcasts every Bundesliga match on streaming service ESPN+.

In a statement, the Bundesliga said: “The Bundesliga and ESPN have a strong partnership, with a rich history in South America. This latest announcement builds upon an existing deal with ESPN in the US and will produce significant opportunities to create synergies between both markets to further the appeal for Spanish-speaking Bundesliga fans across these territories.”