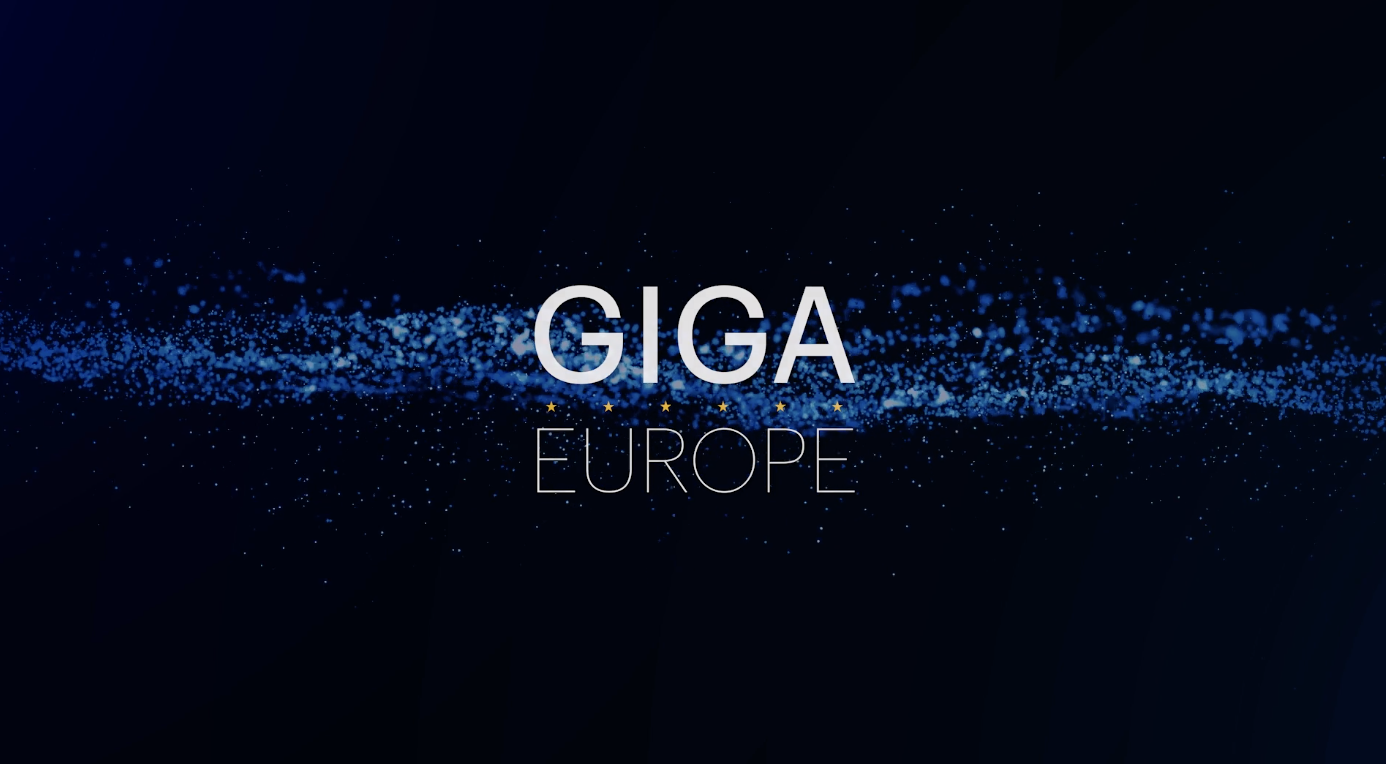 GIGAEurope’s stated mission is to bring together private operators who build, operate and invest in the gigabit communications networks that enable Europe’s digital connectivity.

She has also worked for telecom companies including DHT Television, Telekom Romania and the US-based company Metromedia International. 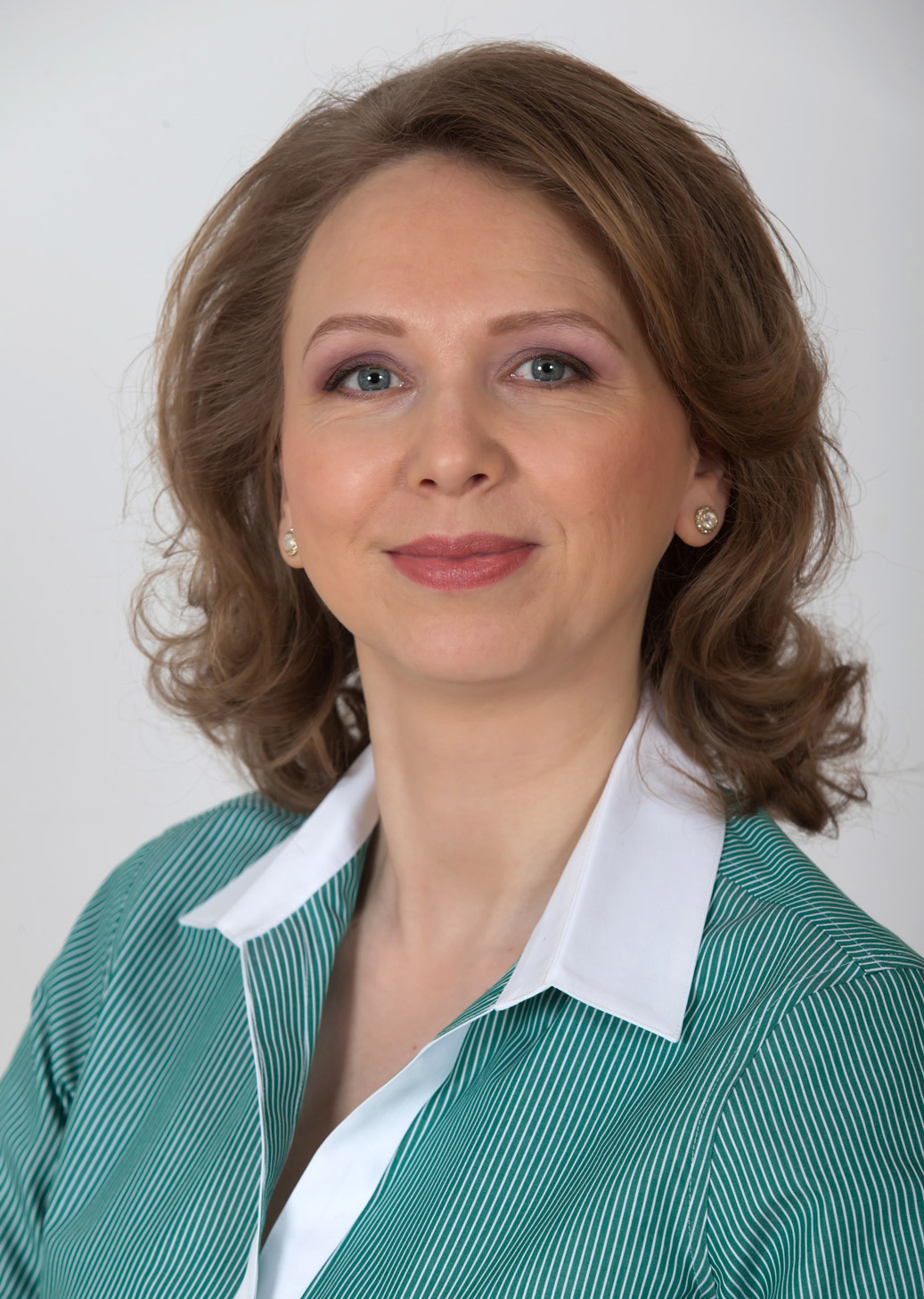 A graduate of the Bucharest Faculty of Law, Varlan is also an attorney-at-law member of the Bucharest Bar, having worked in the private legal practice at the associated law firm of PricewaterhouseCoopers Romania.

According to GIGAEurope, she will lead the organisation as it promotes the industry’s interests, and in the longer term becomes an umbrella organisation for a broad section of the connectivity industry.

Vodafone’s involvement – as one of Europe’s largest cable and fixed broadband providers as well as a leading mobile operator internationally – has been seen as central to GIGAEurope having weight as an organisation.

“Communications operators are playing a key role in keeping families and friends connected while they are required to stay apart during the COVID-19 crisis – enabling people across Europe to stay in touch, work from home, run their businesses, continue their education and stay informed and entertained,” said Varlan.

“I’m very proud to become the managing director of GIGAEurope, whose members will continue to play an integral role in helping manage and shape business, technological and society both during the crisis and as we recover from it. I look forward to championing Europe’s connectivity providers as the digital sector remains critically important across the continent.”

Kohnstamm said: “Irina is an ideal appointment to lead the new GIGAEurope. She brings with her a wealth of industry experience – her knowledge, leadership skills and business instinct will ensure that the organisation and its members are well represented, which will benefit millions of customers throughout Europe.”

Reiter said: “The team leading GIGAEurope will be at the forefront of Europe’s connectivity revolution, and we’re delighted to have Irina leading the way. Her time working for some of the world’s telecommunications companies means she is perfectly suited to the role of Managing Director and we are excited to work closely with her.”