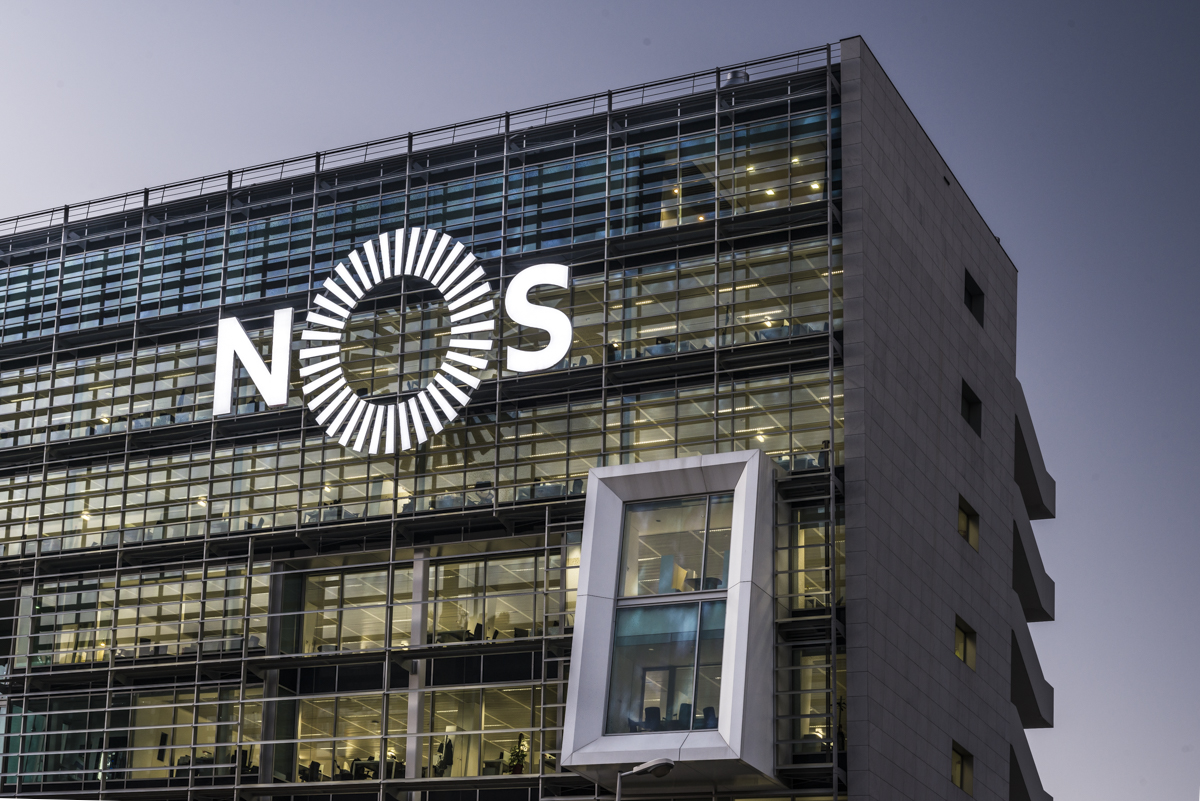 Portuguese service provider NOS saw its pay TV base increase by 7,300 in Q4, with growth in fixed-access pay TV customers of 8,700 offsetting a decline in DTH of 1,400. The rate of decline in the DTH base was itself an improvement.

NOS said that it saw “tenuous signs of improvement” in its premium TV numbers, with marginal sequential growth in the average number of sports channel subscribers and revenues.

Bolstering its TV base, the company highlighted the 2H launch of its new movie channel NOS Studios with content from Disney, FOX, MGM, Universal and Warner

Fixed residential ARPU was nevertheless flat year-on-year, reflecting a combination of inflationary growth in average customer revenues and contributions from premium subscriptions but a decline in mobile revenues attributed to the end of roaming charges.

The company had 1.356 million fixed-access pay TV customers at the end of the year and 282,700 DTH customers. Broadband customers numbered 1.419 million.

Triple-, quad- and quint-play customers amounted to 89.2% of the overall base, while convergent and integrated customers numbered 59.8% of overall fixed-access customers.

Commenting on the company’s future plans, CEO Miguel Almeida said: “In 2020, we will accelerate the pace of internal transformation taking important steps towards building the new NOS. It will also be a critical year on the external front, with a number of processes ongoing that could play a defining role in our future. Despite the unfounded and disproportionate regulatory hostility, we are facing, given the quality of our team, asset base, our track record of success and the results we have achieved so far, we are very confident about the future.”