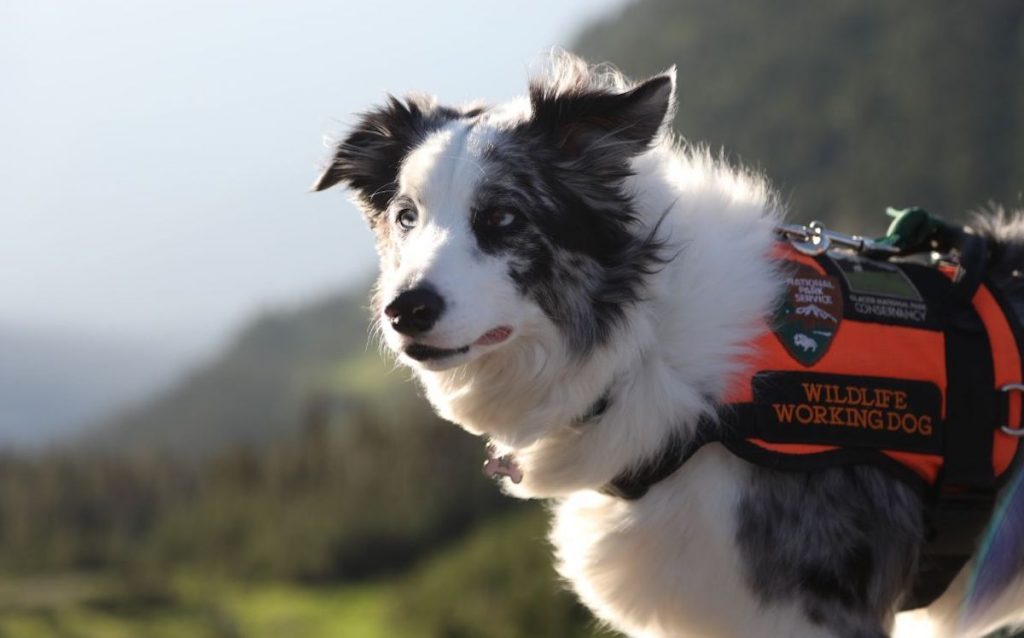 Blue Ant Media is expanding the reach of its Love Nature channel in Europe.

Hundreds of hours of natural history content will be available in 4K and HD on the channels’ linear and on-demand platforms, which will be localised in Slovakia.

“This deal significantly grows Love Nature’s footprint in Central Europe,” said Ward Platt, CEO for global networks and kids at Blue Ant. “Bringing the channel to Antik Telecom allows us to share our stunning natural history programming with even more wildlife and nature fans in Slovakia.”

The expansion follows the launch of Love Nature in Slovakia on Skylink, M7’s pay-TV platform, in June 2019. The channel also launched on Sky in August across the UK, Ireland, Germany, Austria and Italy, as part of a multi-year pan-European deal.