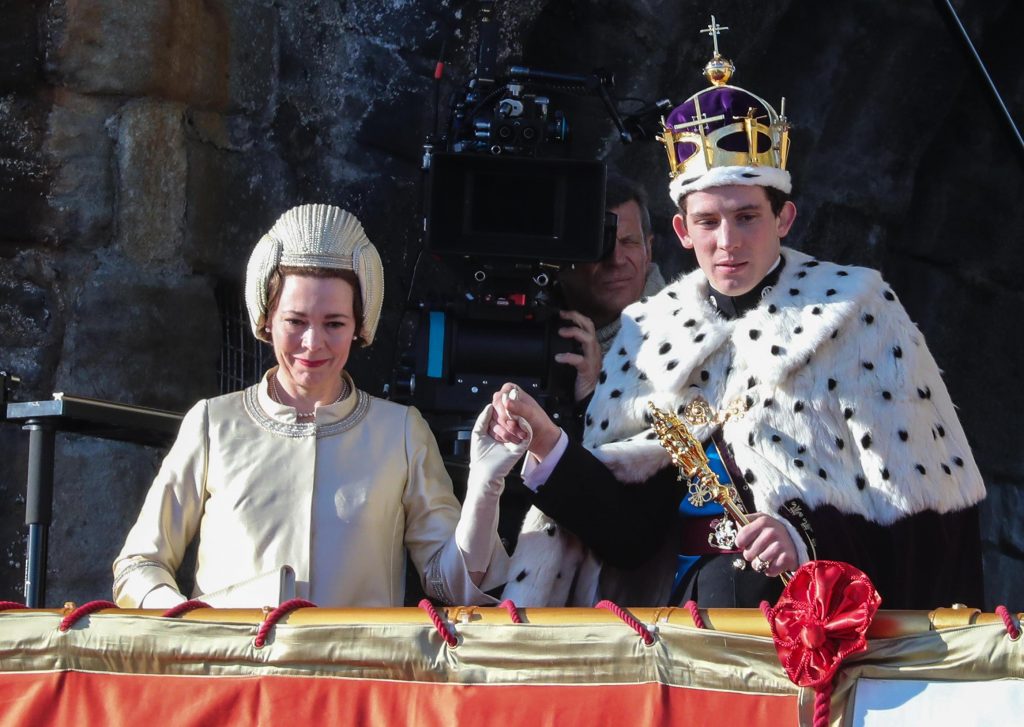 Big-budget drama series The Crown did not make it into Netflix’s top 10 most viewed releases of 2019 in the UK.

The streamer has revealed the top 10 most-viewed shows for a range of countries, with the US$15 million-per episode The Crown’s omission most noteworthy in the UK, despite being nominated for a number of awards.

The streamer has published two lists – one for series, and one for Netflix overall. Both lists are entirely made up of Netflix originals, save for Bravo’s Dirty John in the series list, which is distributed by the streamer in the UK.

Documentary The Disappearance of Madeleine McCann was the most popular overall release of the year, followed by Michael Bay’s 6 Underground and Martin Scorssese’s gangster epic The Irishman.

Netflix’s ‘next Game of Thrones’ – The Witcher – was the most viewed series and managed to hit fourth following a heavy marketing push for its December 20 release. Ricky Gervais vehicle After Life was the second most popular scripted series, and Gervais tweeted his surprise at beating out the likes of Stranger Things 3 and You.

Top 10 releases in the UK

The US list sees a large number of titles repeated, along with Disney-Pixar’s The Incredibles 2.