PTC calls on Netflix to scrap 13 Reasons Why 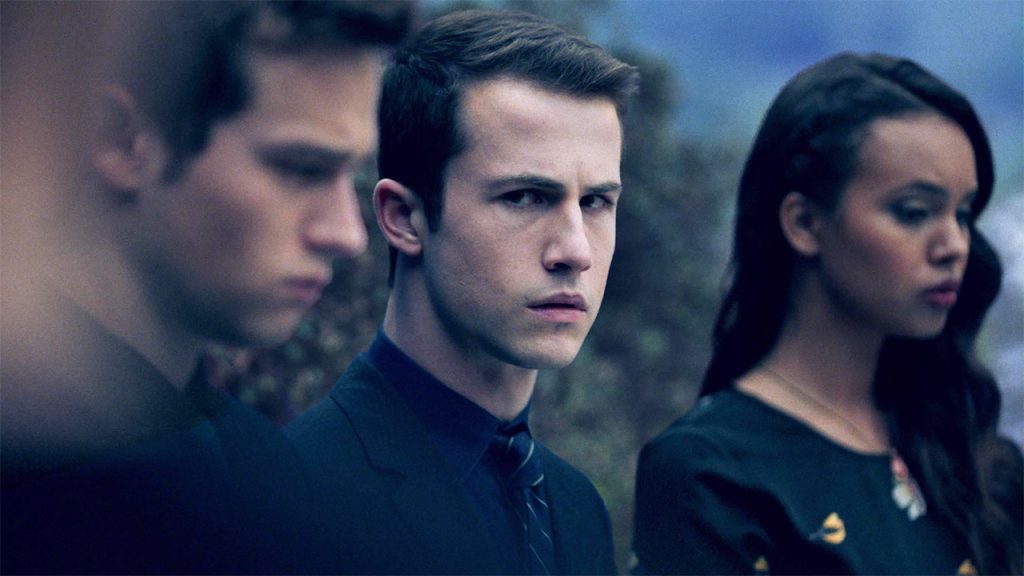 The teen drama is based around the story of a teen suicide and the titular 13 Reasons Why she did it.

Netflix had previously removed the infamous suicide scene and added content warnings to the show following public pressure. These moves, while being praised by the PTC, have not satiated the organisation.

Now, with the third season of the show being released today (August 23), the PTC has published an open letter to Netflix CEO Reed Hastings to end the series and its distribution.

The letter, penned by PTC president Timothy Winter, describes the show as “a lengthy tutorial for young viewers on how suicide could be a predictable or even expected consequence of common stressful life”, and says that  “removing one shocking scene won’t change that message,” in reference to the edited out suicide sequence.

The PTC alleges that many families that were “frustrated by the lack of family-suitable content on traditional broadcast and cable television” now feel “betrayed and disillusioned by the lack of control over the menu options, high visibility of pornographic and other harmful content, and lack of adequate parental controls.”

In addition to removing 13 Reasons Why, the organisation has urged Netflix to “cease distribution of content that sexualises children – specifically: Big Mouth, Sex Education and Desire”. Both Big Mouth and Sex Education have seen critical and commercial success, with the platform holder recently renewing the former for three seasons.

The letter also calls on Netflix to “embrace, implement and market content filtering functionalities for all Netflix-delivered programming, so that parents can have ultimate control over the content streaming into their homes by skipping past unwanted, explicit material”.