Fox Networks Group (FNG) has promoted from within for a new leader of its Digital Consumer Group division. 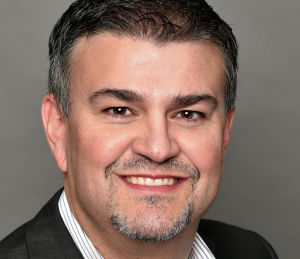 Jeff Hughes, who joined FNG in 2016, will succeed Brian Sullivan in the role. He is a former BSkyB (now Sky UK) and Omniphone exec.

Sullivan, a former Sky Deutschland and Sky UK chief, was promoted to president and COO of FNG last year.

Hughes was previously FNG’s president of technology, but his new role puts him in charge of digital strategy, oversight of entertainment and sports brands, TV Everywhere initiatives and streaming and streaming products.

“Jeff has a unique combination of technology expertise and senior management experience, which, along with his insight into the needs of consumers, makes him the perfect executive to lead our digital team,” said Sullivan.

“From my time with Jeff at Fox to our previous experience together at Sky, I have seen him create and harness exciting digital opportunities, and I look forward to watching him continue to do that in this new role.”

Sony yesterday internally revealed Hopkins is to oversee international channels,replacing Andy Kaplan, who is exiting the studio after 30 years.