NHK World TV – the Japanese news, culture and lifestyle channel that broadcasts in the English Language – has launched on Unitymedia’s cable TV platform in Germany. 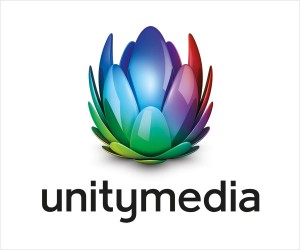 The free-to-air channel joined Unitymedia’s basic channel line-up, which is accessible to all its cable TV households, at the end of last month.

“Germany is one of the most significant markets in the world,” said Yoshihiko Shimizu, president and CEO of Japan International Broadcasting. “We are honoured to share Asian culture with its people through our high-quality and captivating programming.”

Christian Hindennach, Chief Commercial Officer at Unitymedia said: “The channel will give our customers an inside view into Japanese news, culture and lifestyle and increase the choice and variety on our cable network.”