Gustaf Duhs, Head of Competition at Stevens & Bolton LLP, comments on the European Court of Justice’s decision that the import, sale or use of foreign smartcards is acceptable under EU law. 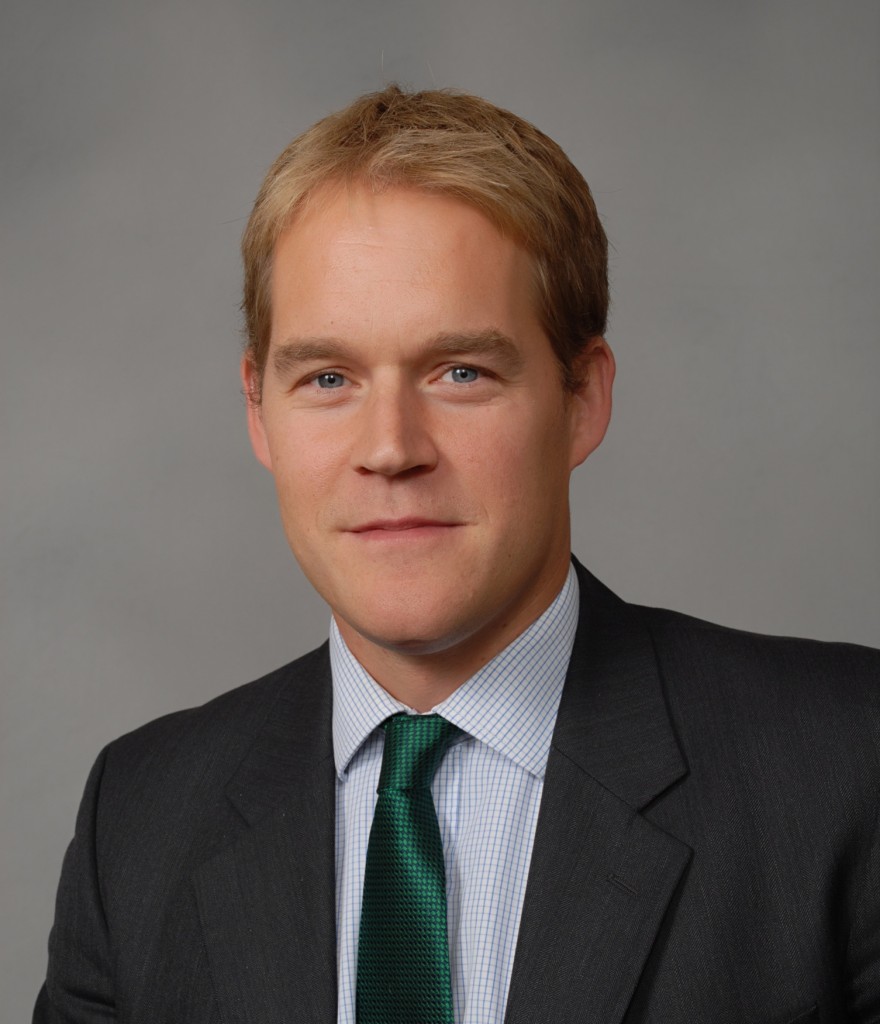 Bill Shankley is misquoted as saying: “Football is not a matter of life and death, it’s far more important than that.” This might reflect the feelings of the zealous fan, but could equally apply to those involved in the business side of the sport.  For BSkyB, its ability to acquire and maintain exclusive (or near exclusive) rights to FA Premier League football since 1992 has been the foundation of its considerable commercial success.  A relatively difficult year for BSkyB (see the collapse of News Corp’s bid following the phone hacking revelations) has just been made more difficult or, at the very least, more complicated.  The Court of Justice of the European Union (CJEU) has adjudged that restrictions on the reception of football in one member state (the UK) from a broadcaster in another (Greece) breach European Law.

What is the legal basis for the judgment and what are its ramifications?

These are both well trodden areas of EU law.  Superficially there is nothing particularly surprising about the judgment:  if a widget manufacturer suggested restrictions on national distributors preventing it from meeting demand for orders from customers overseas (a so called restriction on passive sales) then the clear advice would be that this is likely to breach European Law.

But the free movement and free competition are not unqualified rights.  The Premier League might have assumed it was acting legally given the nature of the business as well as ‘the specificity of the sport’.  However the CJEU disagreed.  In so doing, however, some of its analysis may be questioned:

1) The CJEU held that, in deciding what they are willing to pay for rights, broadcasters may take into account, with a very high degree of precision, the number of decoders sold.  That might be correct; nonetheless it appears to ignore what one assumes to be the very great divergence in demand from consumers across the European Union:  a bar owner in Greece is likely to have much less benefit from Premier League coverage than a pub owner in England. Likewise, advertising revenues may be affected: a local Greek company advertising with the Greek broadcaster may not want to pay advertising fees for matches being screened in the UK.  It is therefore not simply the number, but also the quality of the viewers that is relevant in bidding for the rights, and that could be more difficult to assess.

2) The European Commission has previously held that a prohibition on broadcasting football during matches (a so-called ‘closed period’) may be appropriate in order to ensure attendance at matches.  However the CJEU has now stated that the need for a closed period cannot justify a territorial restriction on freedom to provide services or competition.  This may not be objectionable but the CJEU seems to suggest that an extension of the closed period to broadcasters across Europe could overcome this tension.  It is not apparent however, that this would be a proportionate or consumer-friendly action by a broadcaster mainly serving the Greek market.

3) The CJEU acknowledges that broadcasters are entitled to distinguish between private and commercial use of broadcasts, but states that the risk of wrongful use is ‘comparable’ whether the use is by domestic or foreign viewers.  Is this really accurate in circumstances where monitoring and enforcement action is required to police the use of broadcasts? It seems unrealistic to assume that a foreign broadcaster could easily police broadcasts abroad in a cost effective way.

These issues may not be fatal to the CJEU’s judgment, but they do emphasise the practical challenges presented by the Court’s straightforward application of the law.

It is also worth bearing in mind the CJEU’s judgment on copyright issues.  The CJEU acknowledged that the Premier League can assert copyright in various works contained in the broadcasts, in particular, the opening video sequence, the Premier League anthem, pre-recorded films showing highlights of recent Premier League matches, or various graphics.  However, it is not clear whether territorial restrictions in relation to the use of such copyrights can be applied in these circumstances to circumvent the application of the law on free movement and anti-competitive agreements.

So what is likely to be the outcome in practice?

It is worth considering that this is a reference from the High Court, and the judgment will therefore be interpreted by the High Court.  There may be some qualification or clarification that occurs.  Experience suggests that the CJEU’s judgment will be followed closely and cautiously. Early days, but I would tentatively suggest the following ramifications:

1) An (unsuccessful?) attempt by the Premier League to mitigate the impact of the judgment of the CJEU by the use of actions for infringement of copyright.

2) Subject to the success of the copyright actions, an increase in the receipt of foreign broadcasts in the UK. Foreign broadcasters might specifically look to create a UK-friendly package of rights.

4) A possible decline in revenues for BSkyB.  We have already seen the BSkyB share price rally strongly after sharp declines following the judgment.  The general view one might therefore assume, is that any adverse impact in the short term can be overcome.  However, if, as the CJEU suggested, there was a premium paid for territorial protection, one assumes that element of value could be negatively impacted.

5) A single pan-European Premier League broadcast licence (to BSkyB).  This would address the potential for the judgment to undermine BSkyB’s market position in the UK.  But will this be palatable to regulators?  The European Commission has fairly consistently been involved and taken action in relation to the sale of football rights in the UK, so it might be anticipated that it would be interested in, and possibly block, a pan-European broadcast licence.

6) Impact in other areas.  Computer software, music, e-books or films via the internet may all be areas where there are territorial restrictions which are impacted as a result of the CJEU’s judgment.

These are still early days, but the judgment emphasises once again the potential for EU law to have a profound impact on fairly established business practices.

Gustaf Duhs is Head of Competition Law at Stevens & Bolton LLP and can be contacted on 01483734217 or by email: gustaf.duhs@stevens-bolton.com.