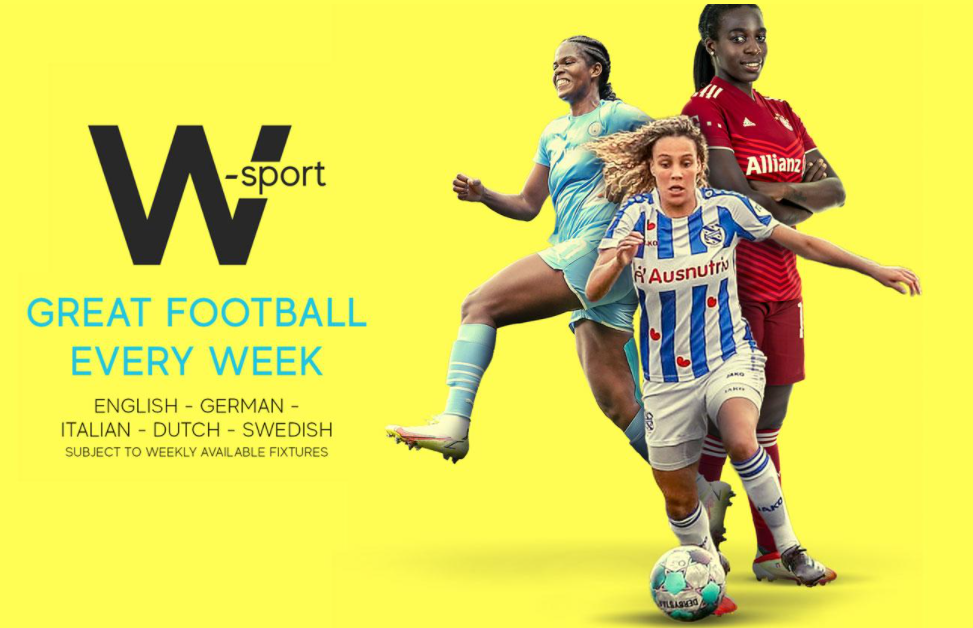 W-Sport, a dedicated women’s sports concept which includes a 24/7 linear channel, has launched in sub-Saharan Africa. W-Sport is now available in 16 territories in the region including Tanzania, Kenya, South Africa, Botswana, Nigeria, Uganda, and Ghana.

Additional partners will be announced shortly, the company said.

W-Sport’s launch slate of content includes a mix of live and near live premium event coverage across sports as well as magazine programming and archive content.

“W-Sport’s vision is to be the global leader in women’s sports broadcasting and to passionately champion equality and diversity. W-Sport’s content will entertain, engage and inspire audiences and the next generation of young female athletes and players” said Kelly Butler, CEO W-Sports.

“The significant development of and engagement with women’s sport in recent times makes this such an exciting, relevant and timely launch. This momentum offers an opportunity to develop a new broadcast proposition – W-Sport captures that opportunity. We look forward to adding further carriage, content and commercial partners in the coming months.”