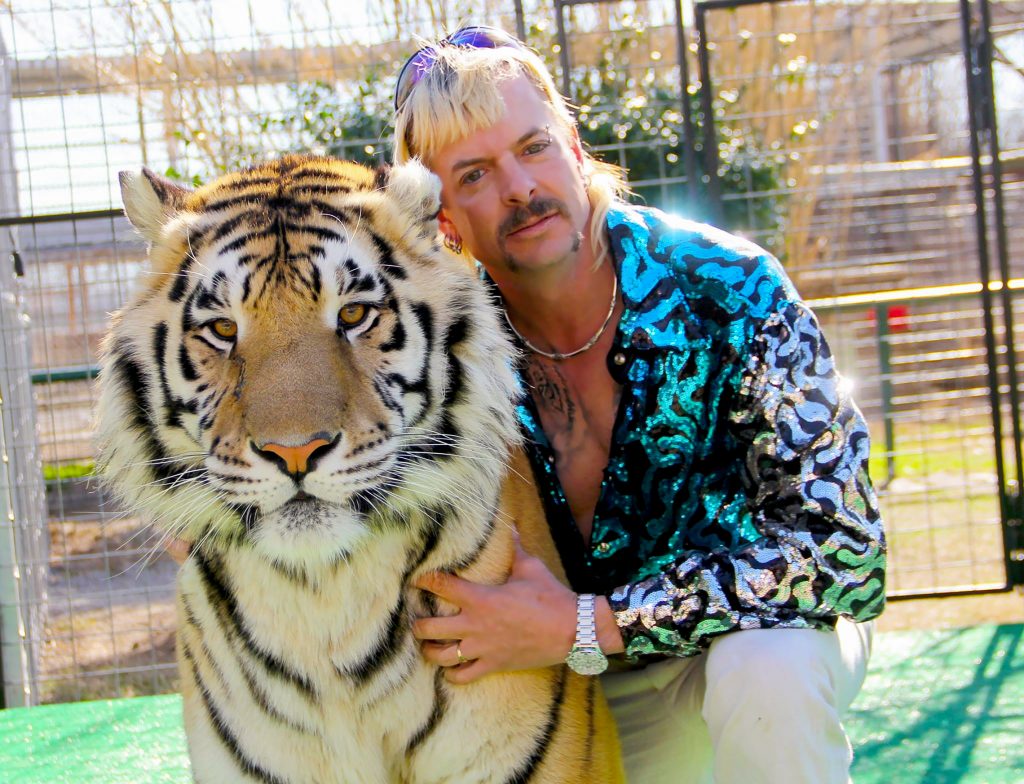 Netflix’s hit Spanish drama La Casa De Papel (aka Money Heist) was the most in-demand show in the world last weekend while details have emerged of docuseries Tiger King’s slow-burn success, according to two ratings outfits.

Tiger King reached 34.3 million unique viewers in the US in the 10 days following its launch on 20 March, Nielsen said, beating the second season of Stranger Things over the same time-span by three million viewers.

The show follows zoo owner Jeff Lowe and others working in the big cat business, but it failed to beat the reach of Stranger Things‘ third season, which Nielsen said drew more than 36 million viewers.

The figure, which includes all viewers who sampled at least some of the show, backs up Netflix’s own ratings, which have said the series has been its most popular programme for the last 17 days.

Its average minute audience equated to 19 million viewers, lagging behind Stranger Things‘ season three but beating the second run. Netflix has 61 million subscribers in the US.

However, Tiger King’s success was not apparent immediately. Nielsen said the show’s average per-minute audience – the average number of people watching a show – was 280,000 on its launch day. The figure for the first season of Altered Carbon, for comparison, was 335,000.

But the docuseries soared in popularity over the following days, doubling up on the second day and reaching 1.3 million by 22 March. By 28 March, the average minute audience had reached 4.1 million viewers.

The figures, which are based only on Netflix viewing via TV sets and not mobile devices, showed that the programme’s average minute audience went from 2.4 million viewers for its opening weekend to almost 8 million in its second weekend. The data goes against the prevailing belief among many producers that if a show does not perform in its first week on the streamer there is little chance of success.

Meanwhile, Parrot Analytics has said the fourth season of La Casa De Papel, which launched 3 April, has ranked as its most in-demand series in the world.

From 3-5 April, the Atresmedia show was 31.75 times more in demand than the average series globally, Parrot said, beating perennially popular series as Game Of Thrones, The Walking Dead, Brooklyn Nine-Nine and Westworld.

The Spanish series has also traveled well – Parrot said the show was more popular on a per capita basis in the Philippines, the US, France and Italy than it was in Spain.