ViacomCBS and the ‘channelising’ of streaming platforms 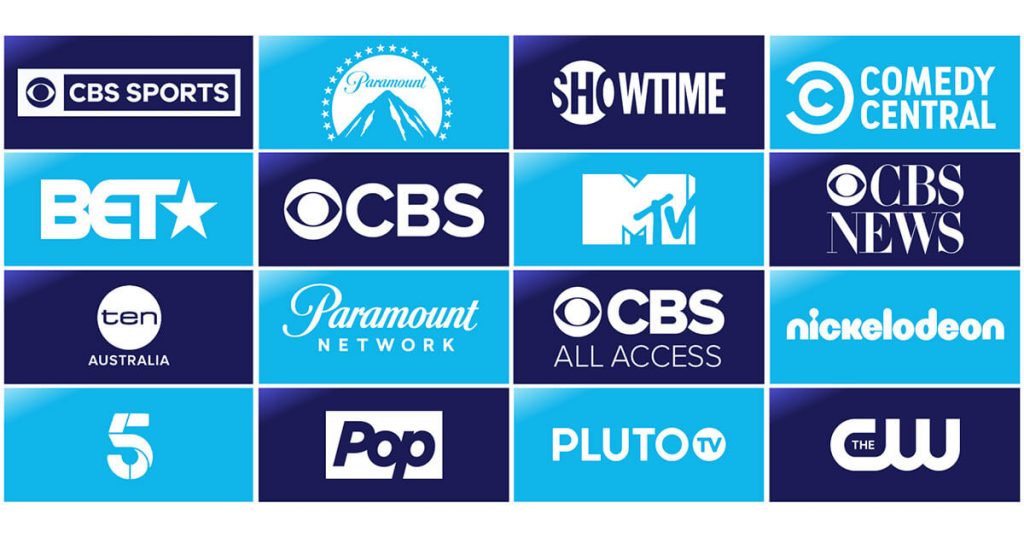 With an on-again, off-again saga longer than many sit-coms, CBS and Viacom finally confirmed their reunification this week, creating the US’s biggest broadcaster with a global reach of over 4.3 billion cumulative TV subscribers.

Despite the impressive array of linear channels that the combined company now has in its arsenal, what was perhaps most interesting in the announcement was ViacomCBS’s approach to streaming.

Calling it one of the company’s “key pillars of growth”, both ViacomCBS CEO Bob Bakish and CBS CEO Joe Ianniello have discussed the fluid nature of their content and platforms. Bakish went so far as to say that D2C will be “the first part of our strategy”

Ianniello said: “This deal will allow us to share our premium content and marquee brands in order to drive growth in both these areas.”

In the US alone, the company owns and operates CBS All Access, Showtime, Pluto TV, Noggin and the soon-to-launch BET+, and it is champing at the bit to enrich all of it. Ianniello continued: “Just think about getting content from Nickelodeon, BET, MTV and Comedy Central to CBS All Access and Paramount movies to Showtime. And also imagine our AVOD properties like CBS sports HQ and ET Live being added to Pluto.”

As owner of both the proverbial lock and key – content and platform – ViacomCBS is in a lucrative position, Bakish noted.

“This mix creates a powerful D2C ecosystem, which will allow us to serve consumers at different price points while enabling portfolio cross-selling,” said the CEO. “This includes using our free ad supported offerings as a powerful traffic funnel, a consumer entry point to upsell from as well as a place where we can catch and continue to create value from consumers taking a pause from subscription services.”

From a business perspective, this makes total sense as a means to generate revenue and control the entire content supply chain, but for users it could be argued this approach represents a step in the wrong direction.

Part of the reason why Netflix has been so successful in such a short amount of time is that it had such a breadth of content under one roof.

While the trope of endlessly scrolling through Netflix only to rewatch the same thing you always watch has become a joking point of derision, this is less about the amount of content on offer and more to do with poor optimisation and personalisation.

However, with an ever-growing roster of VOD services – be they ad-supported or subscription-based – ViacomCBS risks turning back the clock. 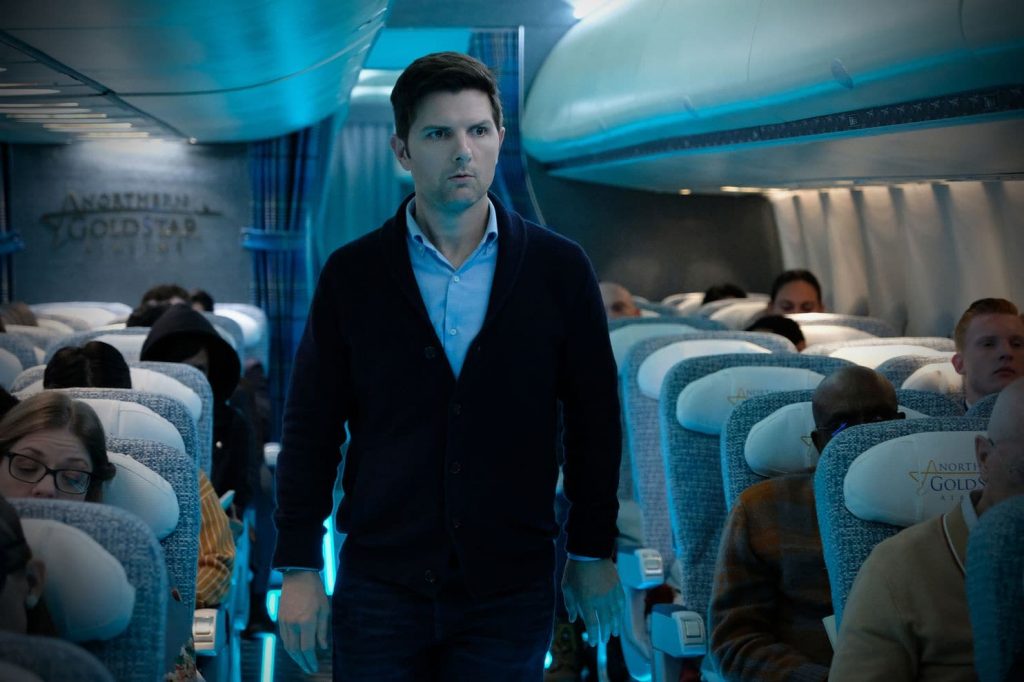 We currently exist in a world where the VOD space can broadly be split into two categories – general and niche.

General VOD platforms are those like Netflix, Amazon Prime Video and Hulu. They are trying to target as wide an audience as possible by presenting an expansive array of content which, while having specialised shows and films therein, cannot be described as targeting one particular audience or demographic.

Niche VODs are, as the name would suggest, highly specialised platforms that are designed to give users access to either an exhaustive library of one particular genre or type of content (such as WWE Network and Crunchyroll), or a highly curated and refined experience (such as Curzon12 and Mubi).

This then leaves ViacomCBS and its OTT platforms as something of a halfway house. It has multiple years’ worth of content at its disposal and multiple different outlets to get it to consumers.

In a best-case scenario for users, the most popular content will be available on all of the company’s platforms, but sadly this does not create a compelling business proposition.

However, and this is what users have grown to fear as an increasing number of players launch their own streaming offerings, there is the likelihood that there will be no one service for watching everything that the broadcaster has to offer.

That is to say, in order for users to watch all the content ViacomCBS offers to stream they will be required to sign up to multiple services and likely pay for the privilege to do so. More lucrative for ViacomCBS’s shareholders of course, but potentially an anti-consumer strategy.

This stands in stark contrast to WarnerMedia which is launching its behemothic HBO Max in beta later this year. While its reported US$16-17 per month makes it one of the most expensive OTT options out there, the promise of live sports and news in addition to a huge back catalogue of content from HBO and Warner Bros. makes it a genuinely compelling option for cord cutters.

Even Disney, which has formed its triad of streaming options – Disney+, ESPN+ and Hulu – will offer a bundle of everything for US$12.99 per month.

Of course, there is no one size fits all for everyone. ViacomCBS has such a wide range of content that is illogical to put next to one another. For example, the average viewer of Nickelodeon is unlikely to also want content from BET.

Disney is perhaps the best example for ViacomCBS to follow. The mouse house has clear definitions of the three platforms that could be summed up in a sentence: Disney+ is for family audiences and fans of Disney-owned IP, ESPN+ is for sports enthusiasts, and Hulu is for mature audiences.

If ViacomCBS isn’t going to create a gargantuan platform for all its content, it would do well to refine its services so audiences can clearly identify the different types of content on each. While its genre platforms are labelled as such, its broader ones like CBS All Access, Showtime and Pluto all have a similar remit and risk overwhelming users.

Without a more tactful approach, ViacomCBS could unwittingly recreate the same channel structure from which Netflix initially served as a relief.