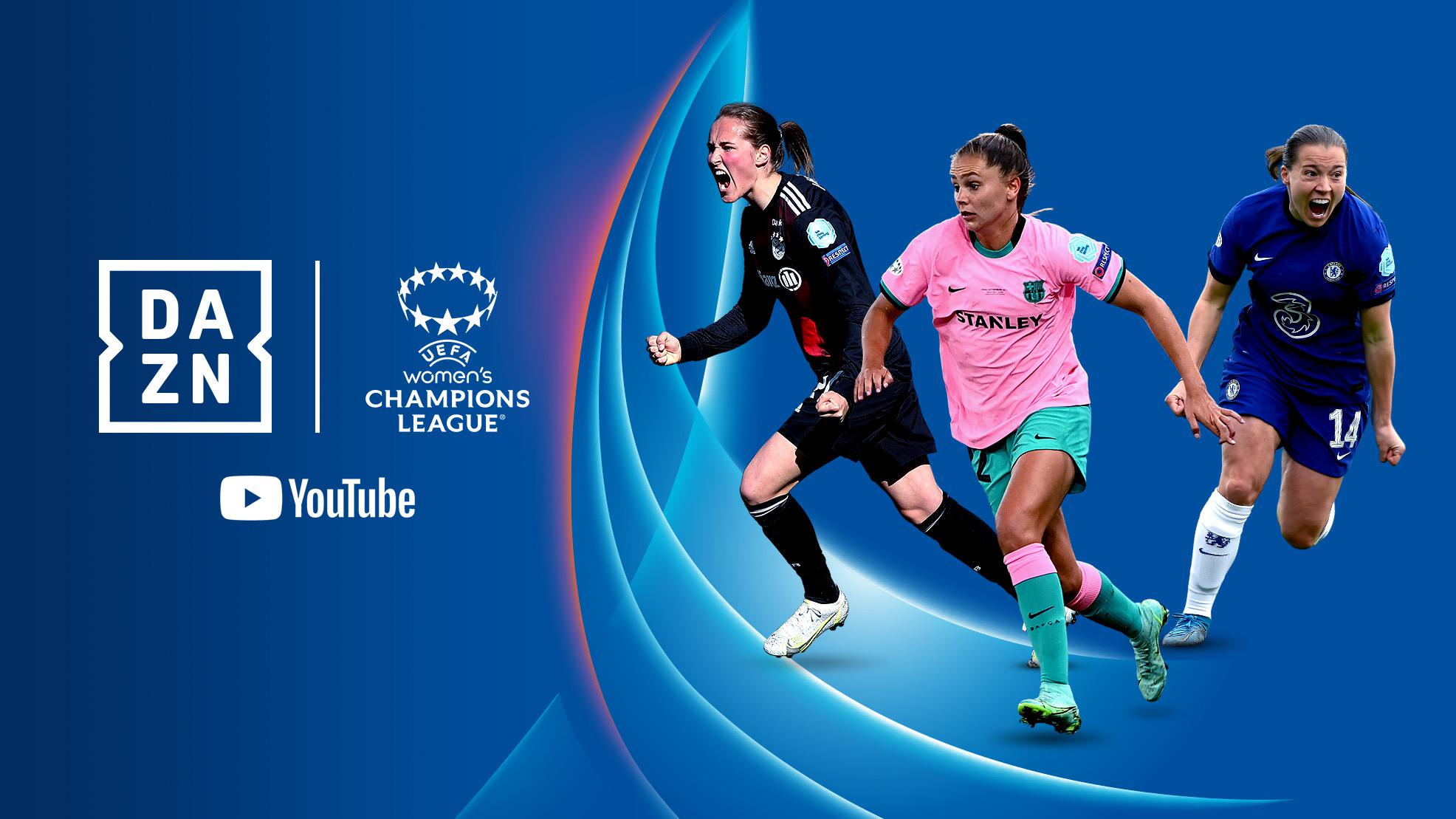 Beyond the obvious benefits of getting more eyes on the product and money into the game, DAZN’s deal to broadcast the UEFA Women’s Champions League for free across the world on YouTube is groundbreaking in many ways.

Described by UEFA as “one of the largest broadcast deals in women’s club football history”, the agreement also marks the first time that UEFA has centralised all Women’s Champions League matches globally. The only exceptions are the MENA region, (where DAZN will host clips and highlights) and China (where YouTube like Netflix, Facebook and most other western sites, is banned).

While YouTube is the king of online video, sports rights holders have been reluctant to use the platform for anything more than housing highlights and behind the scenes footage. Instead, rights holders have felt more confident dipping their toes into Facebook, with the social media platform even securing a UEFA Champions League rights deal in Latin America back in 2018.

This new deal has the potential to prove that the Google-owned YouTube can adequately house mainstream live sports and benefits all parties involved.

The best tech deal ever

When Google bought YouTube for a paltry US$1.65 billion in 2006, few could have envisioned what the platform could and would become.

At the time, critics and analysts including billionaire Mark Cuban called Google ‘crazy’ for the acquisition, but the deal has since been heralded as one of the best tech deals ever.

It is hard to argue against that retroactive assessment. In 2021, YouTube is the second most-visited website in the world behind Google, with approximately 21.9 billion visits per month. Those users watch one billion hours of video per day.

And as Maria Rua Aguete, senior research director at research house Omdia, notes: “According to Omdia latest consumer survey, YouTube was the most watched video service around the world and thirdly watched service on a Smart TV.” 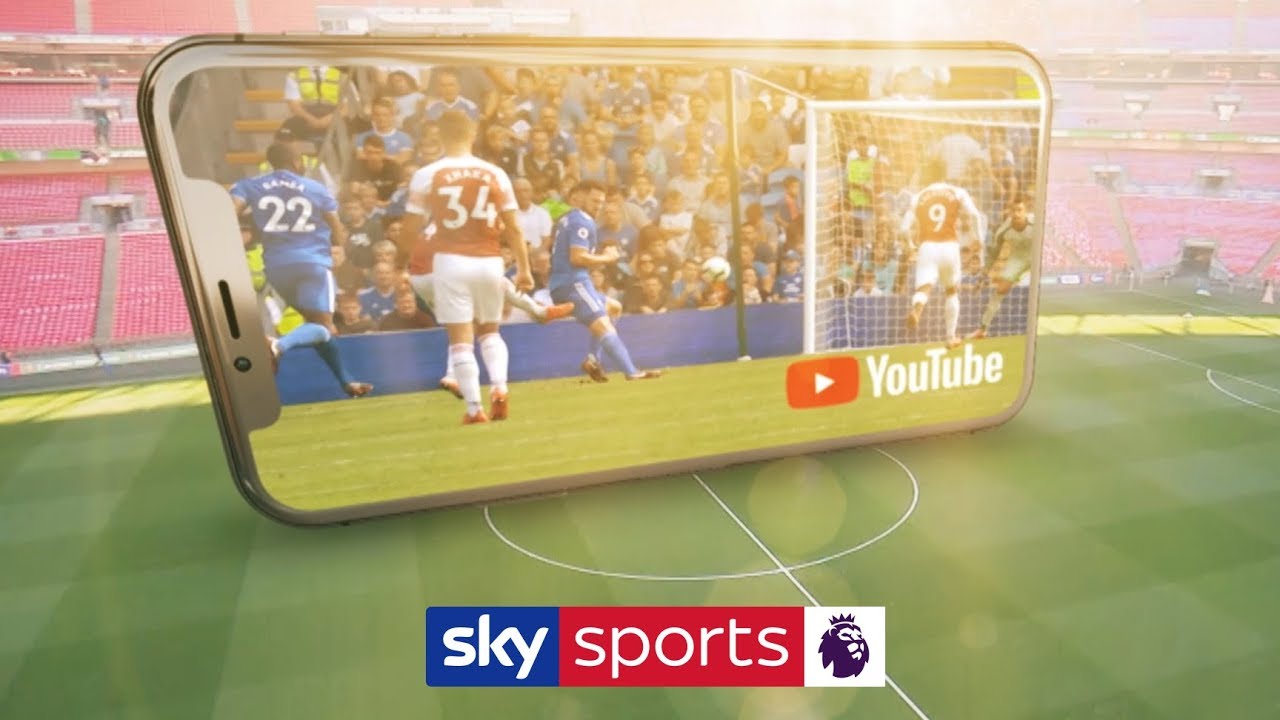 From a financial perspective, Google has made back its money and then some. In Q1 2021, the platform made US$6 billion from ad revenue alone. Even more impressive is that this tally does not contain a single penny of consumer spend on the YouTube Premium and YouTube TV subscription products which are counted separately.

YouTube is projected to end 2021 with revenues between US$29-30 billion, putting it on a par with Netflix which is expected to report US$29.7 billion for the year (according to analysts polled by Refinitiv).

This is all to say that YouTube has time and again proved itself to be a profitable platform for Google and its list of partners – which now includes DAZN.

The benefits therefore for the London-based sports disruptor and UEFA are plain to see. All parties involved get a PR boost by promoting women’s sport at a time when interest in the game is rapidly increasing, while the companies will be able to command a significant fee from advertisers who wish for their brands to be seen alongside increasingly global superstars like Barcelona’s Lieke Martens and Chelsea’s Sam Kerr.

The technical benefits are also clear, with almost every smart device on earth supporting YouTube. For any rights holder seeking exposure on a global scale, the scale and scope of YouTube is the most obvious course of action.

But while the decision to partner with YouTube is a no-brainer on paper, the platform is not most commonly associated with live sports broadcasting, or live streaming on the whole for that matter.

YouTube is the undisputed leader in on demand video, but Amazon’s Twitch dominates live streaming. The platform is on a rapid upwards-trajectory, and while it is still dominated by gaming Twitch set a record in March 2021 with 2.06 billion hours watched live, according to StreamElements.

YouTube’s streaming efforts have not gone unnoticed, and the platform has eclipsed Facebook for live viewing, but StreamLabs still recorded it as only capturing 22.5% of the market in Q3 2020 compared to Twitch’s 63.6%.

This again is mostly dominated by streamers playing games, but Twitch is increasingly expanding outside of the realm of video games. The platform introduced Watch Parties in late 2020 which allowed streamers to watch Prime Video content with their followers (a feature which this week has been rolled out to mobile users), while Amazon also brought its English Premier League rights in the UK to Twitch last year and Twitch is the international rights holder for the US National Women’s Soccer League. Twitch even launched a dedicated sports channel in mid-2020 with the backing of Real Madrid, Juventus, Paris Saint-Germain and Arsenal as its own /twitchsports hub. 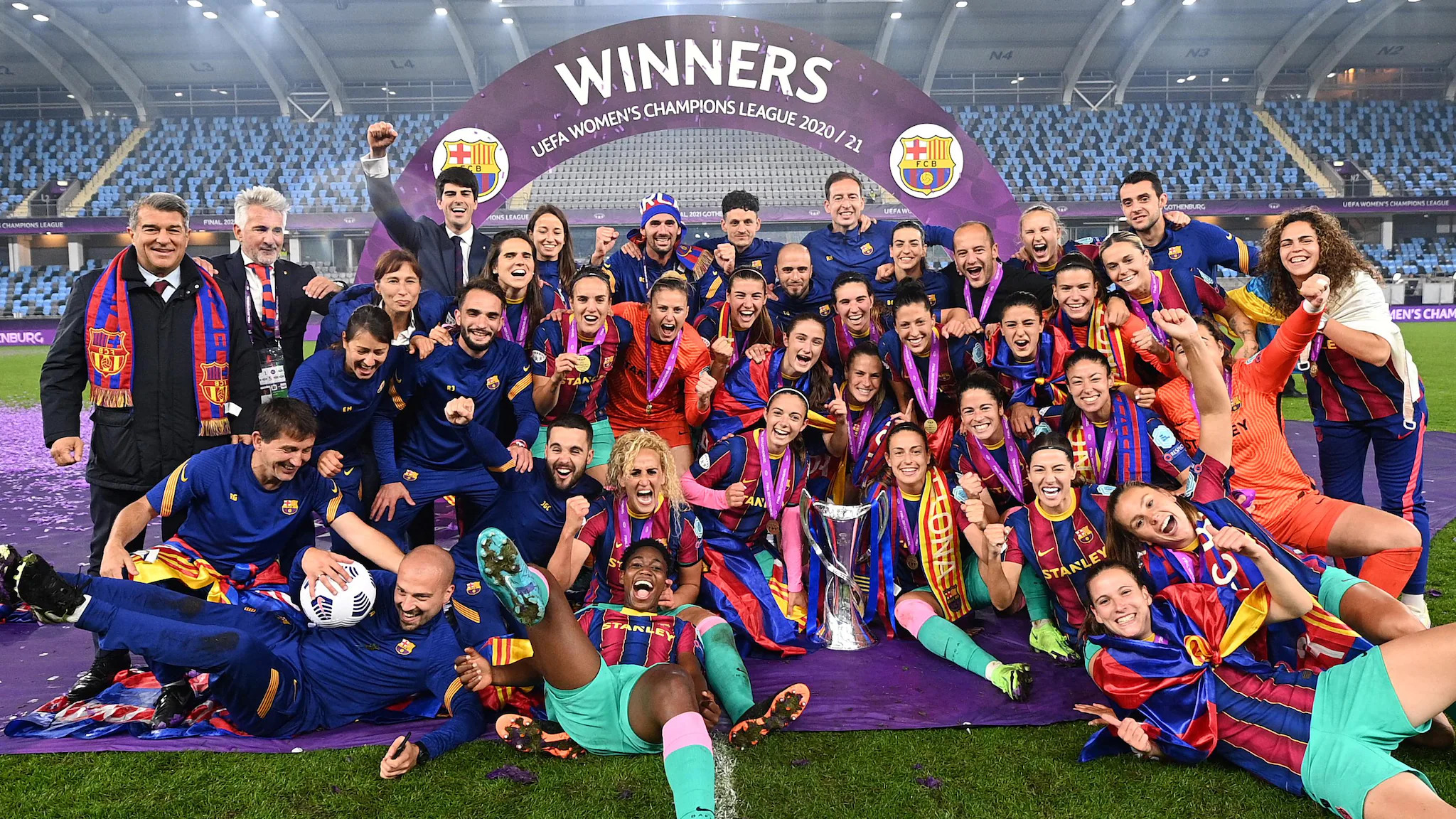 YouTube meanwhile has focused its sports efforts on being the go-to platform for highlights and clips.

In an interview with SportsProMedia in November 2020, YouTube’s head of sports partnerships in Asia-Pacific Ed Miles said that the “focus is to ensure that on-demand content is on YouTube.”

Live sports have recently been promoted by YouTube, but mainly as a selling point of its US-only YouTube TV cable alternative. The company this week launched 4K viewing on the service, and highlighted the sports offered by partnered broadcasters as a compelling reason to upgrade. YouTube TV however is an entirely different proposition to YouTube itself.

DAZN’s partnership with YouTube on the Women’s Champions League may not immediately shift the needle but its 61 matches per season will start to get audiences used to the idea of going to YouTube as a place to watch the game as opposed to just the highlights.

And while in the long-run, the partnership will serve as a marketing tool to drive users to DAZN (even if they’re not subscribing), an ideal outcome for YouTube will be to serve as a case study to prove its credentials as a house for mainstream live sports in an effort to attract further rights partners.