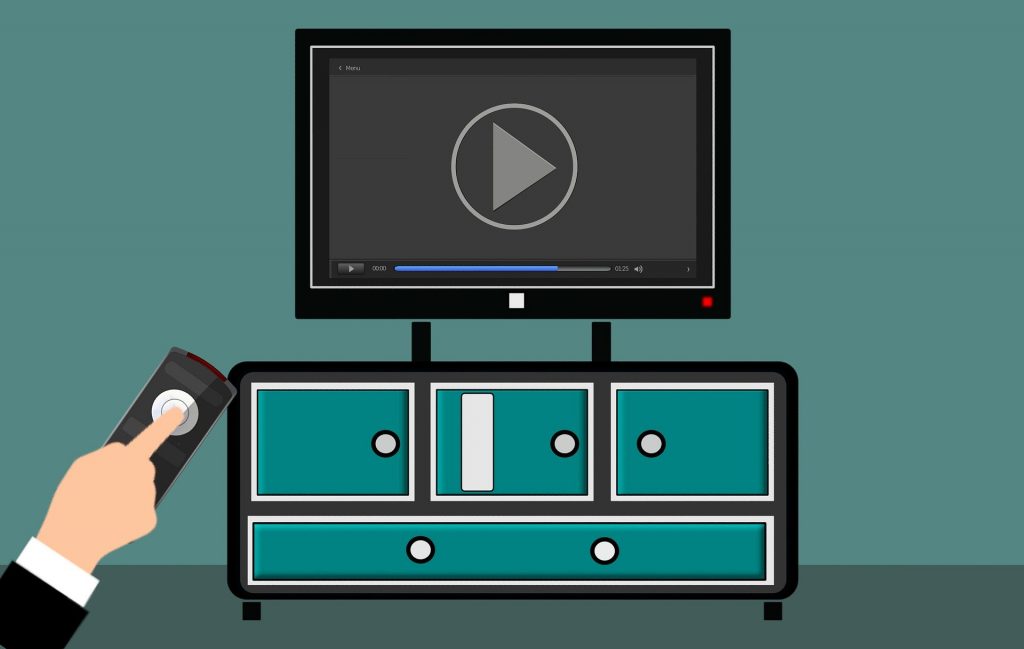 If you were to cast your mind back 12 or so months, you would recall multiple news stories and think-pieces that were touting ad-supported video-on-demand – AVOD – as the way forward for the industry. (In fact, here’s one I wrote last August.)

The interest in AVOD platforms increased to a fever pitch throughout 2019 following Viacom’s pickup of PlutoTV for a cool US$340 million and subsequent acquisitions and launches through to Fox’s purchase of Tubi for US$440 million announced last month. However, the segment’s mettle is facing its stiffest challenge yet in the face of the coronavirus and initial signs are less than promising.

According to DTVE’s sister site TBI, the market looks set for decline as advertisers tighten their purse strings amidst the health and economic crisis. Speaking to the outlet, Aled Evans, senior analyst for media and advertising at Omdia, outlined that “Pre-COVID-19, there was an expectation of rapid growth for AVOD.”

He goes on to assert that “It is fair to assume that the decline in overall advertising spend is likely to result in lower growth for AVOD this year. However, we expect healthy AVOD growth to return in 2021 and 2022.”

Paolo Pescatore of PP Foresight is more provocative. “They need eyeballs and there are too many services chasing too few dollars,” he said. “There will be casualties. It might seem great at the outset in terms of gaining new viewers, however, making it sustainable is no easy feat. Others have tried and failed. A diversified business model will always prevail.” 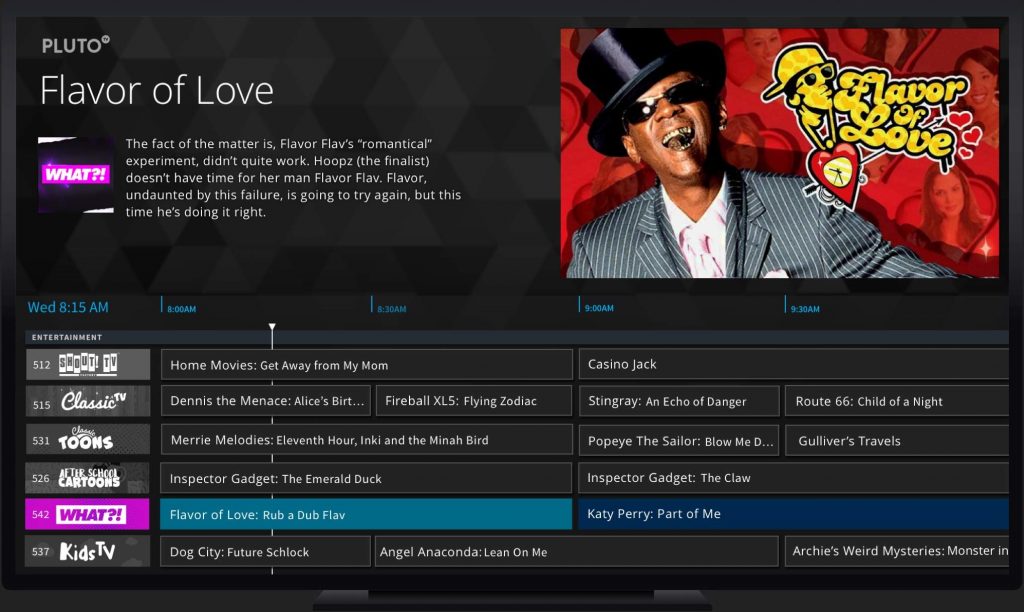 This lines up with a similar report from researcher GlobalData, with Danyaal Rashid, thematic analyst at the firm, writing: “COVID-19 has led to significant cuts in TV ad spending, affecting those broadcasters that rely on ad revenue to survive. Brands are reluctant to burn their limited cash reserves on ads, especially since this won’t stimulate demand in an economy shut down by non-market forces.”

The firm publishes its Thematic Rankings for the music, film and TV sector, with many broadcasters dropping down the chart. Comcast – which has just launched its A/SVOD service Peacock to Xfinity customers – has fallen four places, from 11th to 15th, while India’s Zee TV has fallen seven places, from ninth to 16th – all as a result of the coronavirus.

A tale of two segments

This stark trajectory for AVOD platform operators seems particularly cruel when compared to the fortunes of SVODs which appear to be going in the opposite direction.

Netflix for one has seen a boosted profile as a result of the lockdown, with its market cap surpassing Disney for the first time.

The research firm also expects that Netflix will exceed its signup target for the quarter, with the streamer initially forecasting for an addition of seven million global subscribers. Pivotal instead predicts that Netflix will announce an increase of at least 8.45 million new users when it announces its quarterly results next week.

Disney itself has reached a milestone of 50 million Disney+ subscribers – an astronomical figure when considering that the service launched less than six months ago and is not even available in large markets like much of APAC and MENA. Though this success is offset against the fact that Disney’s largest segment – theme parks – is at a standstill while the company isn’t making money at the box office either with cinemas shut globally.

Still, Netflix, Amazon Prime Video, Disney+ et al. are thriving, largely due to their lack of reliance on advertisers. In other words – you can’t become reliant on advertisers if you don’t let them in to begin with.

However, those SVOD players will have issues of their own to contend with down the road when this pandemic is hopefully a distant memory. With these streamers becoming increasingly reliant on big-budget and zeitgeist-grabbing series to sell their service, the halt to productions will have an impact down the road. 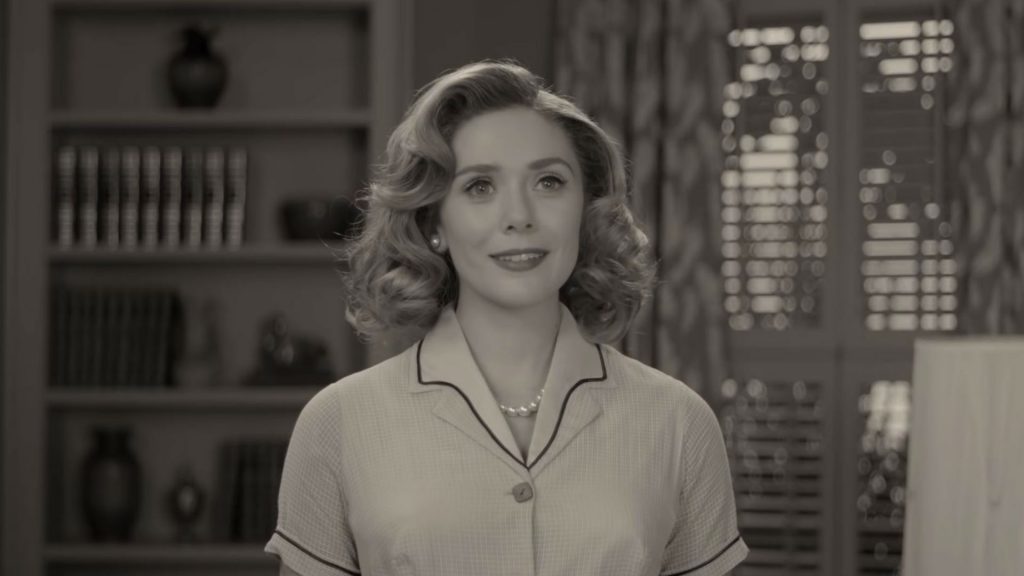 Pescatore said: “All services will struggle in about 12 months’ time with a lack of new blockbuster hits due to social distancing and stay at home rules.”

Already we have seen Disney indefinitely postpone production on flagship shows WandaVision and Loki, with all of Netflix’s US productions including Stranger Things, Grace & Frankie and Russian Doll, facing a similar fate.

The fact remains that while SVODs seem to be doing well for now – and there’s no telling of how subscriptions will hold up in the face of increasing unemployment across the globe – AVOD operators have found themselves in a tricky situation with no clear way out.

While not explicitly an AVOD, YouTube, which despite seeing an increase in traffic, has also charted decline in ad sales as advertisers take a more conservative approach. One source cited by Bloomberg said that the ‘cost per mille’ (CPM, the cost an advertiser pays for one thousand views or clicks of an advertisement) for YouTube had fallen by 8% amid the pandemic.

Viewership of free streamers will likely increase over the coming weeks and months, but that’s little use if the advertisers aren’t buying in to the same extent. It remains to be seen whether their operators and investors will have the steel nerves – and deep pockets – to keep on course, with the light at the end of the tunnel possibly being an increased profile which, when the markets return to stability, makes for an even more lucrative advertising opportunity.