Why 2019 was the year of Discovery 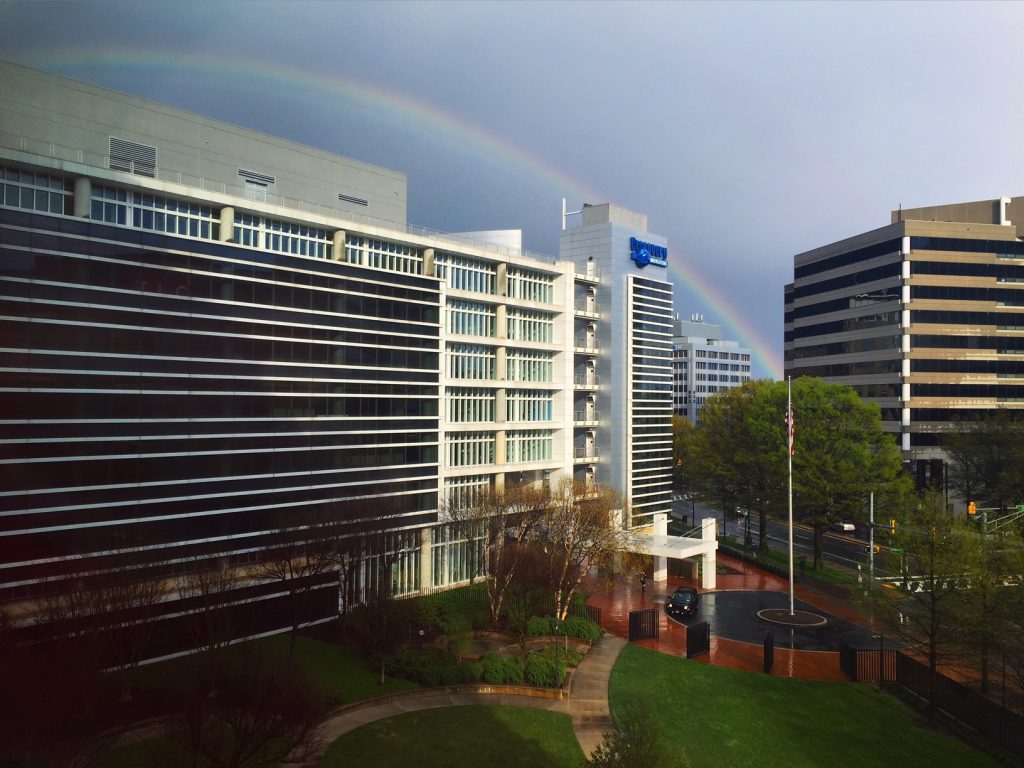 After a year that started with the global president of Animal Planet dramatically withdrawing from taking over as the CEO of the English Premier League, Discovery Networks International has revealed that 2019 was its biggest year ever in the UK.

Audience share for the broadcaster increased by 7% and VOD requests surpassed 60 million. This is set against a backdrop where the overall TV market in the country has declined by 4% and OTT consumption has continued to grow.

When it comes to the latter, Discovery’s international business has taken a very unique approach when compared to other major broadcasters and media companies. Unlike the likes of Netflix and Disney which have an established product it sells in different markets, Discovery’s approach has been hyper-localised.

Speaking during the company’s Q3 results in November, Discovery CEO David Zaslav said that the company’s strategy is to pinpoint the needs of regional markets rather than creating a ubiquitous and uniform product that would stretch across the global market.

One such case is in Germany with Joyn, the 50/50 joint venture streamer with ProSiebenSat.1, which launched in June and had already attracted 3.8 million active users by August. Joyn offers a combination of live and on-demand content from 50 channels for the free version, or 61 channels in its premium version which launched in November. 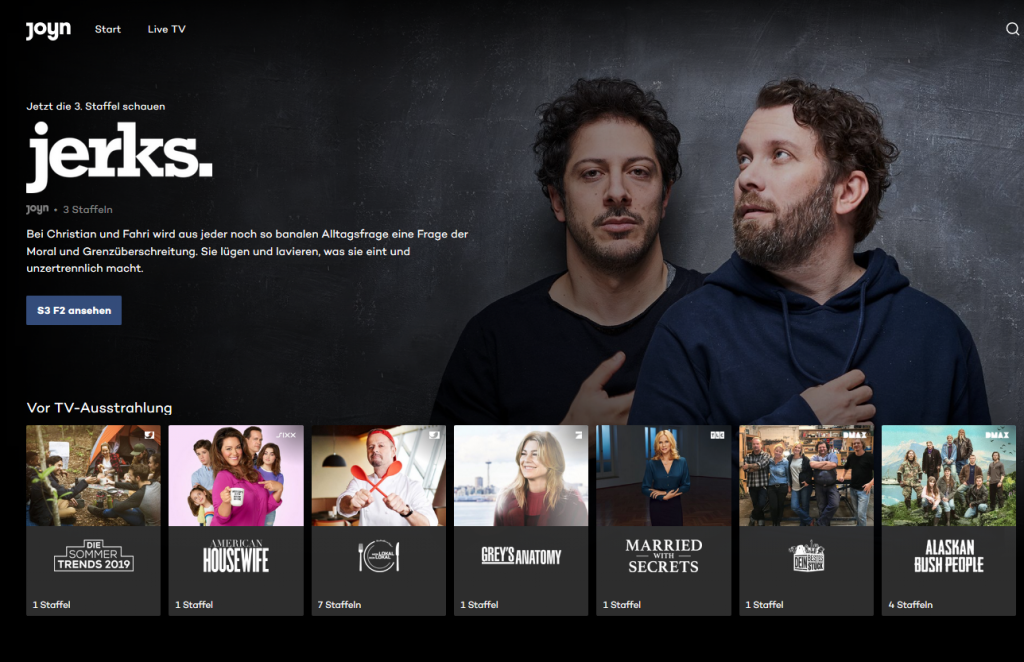 An Ovum report on broadcaster OTT video alliances forecast “strong audience growth”, with the “broad selection of key German TV channels” being a key factor in its success.

Similarly, the broadcaster has teamed up with Polish pay TV operator Cyfrowy Polsat for the launch of a Polish content streamer. This is available internationally, but it is first and foremost aimed at Poles.

Other services, like Dplay, bring Discovery’s brands together in a platform available in multiple markets, but each still receives content with a strong local flair.

While Netflix might make a Stranger Things that will take the entire world by storm, Discovery’s largely lifestyle-based content is much more suited to its market of origin. To put it bluntly, Italy’s probably not going to be very interested in watching Quest Red’s Katie Price: My Crazy Life.

Bucking this trend though is the highly-anticipated natural history SVOD launching with content from the BBC in “the next couple of years.” This will be the first major Discovery OTT offering that will be designed for an international audience, with Zaslav openly talking about its ambitions to be “the definitive natural history and factual streaming platform in the world”.

2019 also saw the nature of Discovery’s relationship with the BBC shift, after the parties completed the split of UKTV. The nature of the breakup saw Discovery acquire the rights to hundreds of hours of BBC programming, contributing to the planned SVOD, which it said would help to build a “Marvel library” for factual content.

Not all of Discovery’s OTT efforts have been as lofty as launching a new player though.

The deal with VIMN (rebranded recently to VCNI) to bring three Pluto TV channels to British AVOD My5 underlines that the company’s approach is to work locally, and to do so with operators and broadcasters working in those markets.

But while it is definitely investing heavily in OTT, Discovery is not forgetting about linear TV. 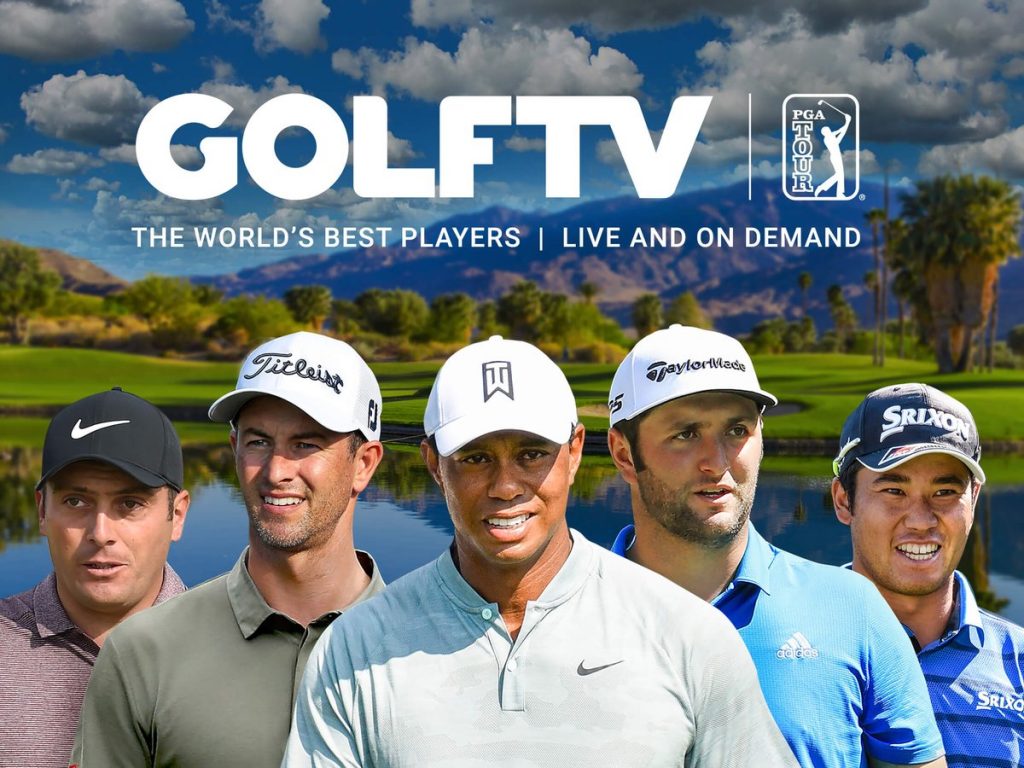 Already this year, the broadcaster has launched HGTV, its flagship lifestyle brand (acquired by Discovery when it completed its merger with Scripps in 2016) in Italy as a free-to-air channel and Slovenia on pay TV, following launches in other European countries including Germany. The channel, which reaches an estimated 96 million households in the US alone, is set to launch in a total of 12 countries across Europe in 2020.

The third pillar in Discovery’s quietly impressive empire is sports, spreading across both OTT and linear TV.

Again, Discovery is charting its own course here. Rather than spending big on the rights to flagship competitions like any of European football’s top leagues, Discovery has focused more on smaller sports with much less of a bidding war around them.

Golf for one is a good example of this. Prior to 2019, Discovery had a presence in the sport’s media, however the year started with the launch of streamer GolfTV in January and also saw the acquisition of Condé Nast sports journal Golf Digest. It also picked up Golf Channel Latin America. And while Sky Sports spent big for the Masters in the UK, Discovery is more than happy to pick up the rights in what might be deemed smaller markets.

Discovery also spent 2019 amassing the rights to a range of competitions – including the WTA in Russia – and sub-licencing other rights to broadcasters – such as signing a deal with France Télévisions for the Olympics.

The broadcaster even announced a deal with cash-rich sports disruptor DAZN to launch two Eurosport channels in Austria, Germany, Italy and Spain.

Exemplary of the broadcaster’s seriousness about sports was the hire of AMC Networks digital chief Paul Rehrig as the general manager of its D2C unit, Eurosport Digital. At the time of his appointment, Rehrig spoke of a massive opportunity to enhance and expand Eurosport’s digital product experiences”, and 2019’s give-and-take approach shows this in action.

Discovery has never been a small player, but 2019 did feel like a period of huge emergence for the broadcaster. Through a series of shrewd acquisitions and alliances, along with a “local, local, local” approach to the market, Discovery will look back on 2019 as a year of gathering momentum and setting the stage for an even bigger new decade.