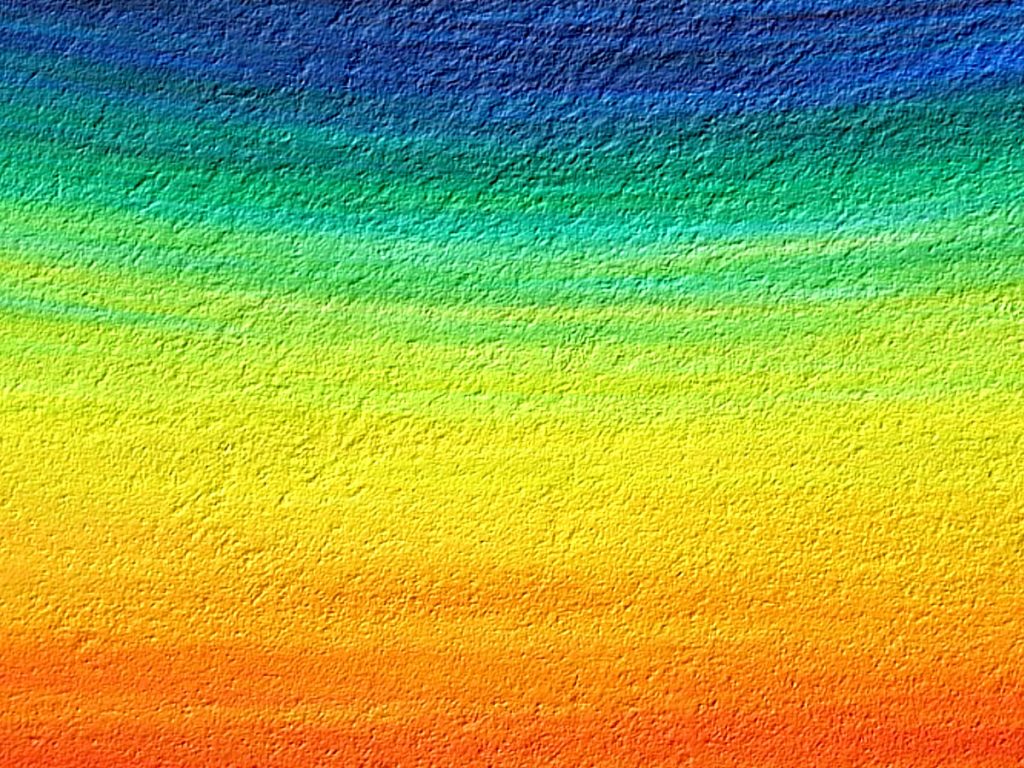 We are getting increasingly closer to the ‘later this year’ to which everyone in the industry has been referring. It will of course be several months after that point where we will be able to determine the initial success of the late-2019 launching streamers – Apple TV+, Disney+, and the beta of HBO Max – but the viewership figures presented by third party analysts should give an indication of which content strategy is the most promising.

What is becoming increasingly apparent is that, content-wise, there is a clear spectrum upon which each player sits.

On one end is the type of platform solely dedicated to original content. This is a camp in which Apple finds itself. Though it was initially unclear what, if any, content deals the iPhone-maker had struck, a little more than one month from launch Apple has said that the service will launch with nine titles, all originals – and all seeming to have weighty budgets. This is arguably a sensible move following the launch of Apple’s redesigned TV app to act as a hub for disparate streamers (though it does not include Netflix), and Apple TV+ will reside there as its flagship.

The strategy is also not unexpected from a company whose business strategy has historically been to build a ‘walled garden’ ecosystem for its products where it has control over almost all aspects of design and manufacture. That it would create a streaming platform with expensive, high quality titles that it can bring into the world from the ground up is a very ‘Apple’ decision. In fact, this lack of external properties, along with a lack of commitment to cinematic releases, was cited by J.J. Abrams as a reason for turning down a US$500 million exclusivity contract.

At US$4.99 per month, the offering is easier to swallow than a Netflix subscription that sits at over US$10 per month, but the company will need to ensure that new content is added to the service on a regular basis in order to avoid the inevitable churn following its global launch on November 1.

So while Apple is relying on new properties – as well as the offer of a year’s free subscription with basically any new Apple product – the polar opposite was announced this week.

NBCUniversal this week made its play in the streaming space with the announcement of the ad-supported Peacock, named after its iconic mascot. It will launch later than its competitors in April 2020, but the company is confident that its content strategy will be enough to attract eyeballs. 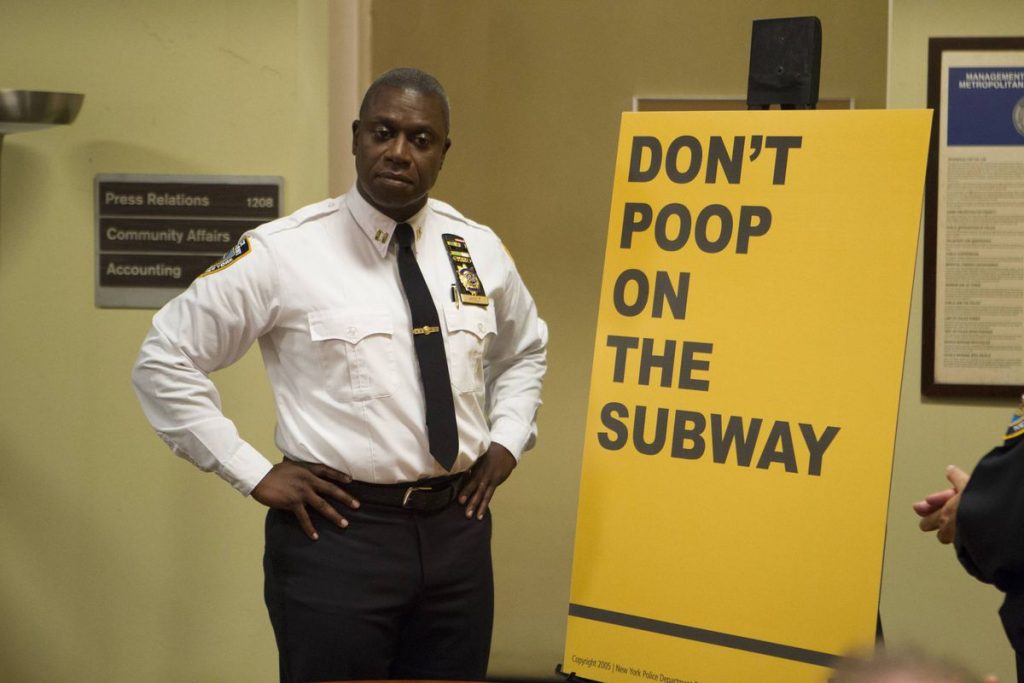 In stark contrast to Apple TV+’s nine series, Peacock will launch with over 15,000 hours of iconic shows such as modern comedy classics 30 Rock, The Office and Brooklyn Nine-Nine, and older favourites Cheers and Will & Grace, along with movie acquisitions from Universal Pictures and DreamWorks Animation like the Fast & Furious franchise and Back To The Future.

The streamer will also play host to original shows, but these are still based on existing properties, such as reboots of Saved By The Bell and Battlestar Galactica, which is coming from Sam Esmail of Mr Robot fame.

But make no mistake, front-and-centre of this platform will be the shows and movies that are household names globally. Comcast chairman, CEO and president Brian Roberts said as much on a Q&A at Goldman Sachs’ annual Communacopia conference, indicating that the company has identified this strategy as the “fastest way to get to profitability with the least amount of investment”.

This echoes the sentiments of NBCU CEO Steve Burke who, on the company’s Q2 earnings call, referenced another streamer’s strategy: “When Netflix started, it was all acquired programming. And I believe, today, acquired programming is something like 80% of Netflix’s volume. The vast majority of our volume, I expect to be acquired. We are spending some money on originals… but I would expect the vast majority of the consumption in the beginning would be acquired.”

Netflix, which was started as a DVD rental service, has repositioned its focus more towards original content in the past few years, as rival broadcasters and operators pull back content for their own services.

That being said, Netflix still has a vested interest in third-party content – as exemplified by the acquisition of the rights to Seinfeld for in excess of US$500 million.

More leaning towards existing content is WarnerMedia’s HBO Max, which is expected to launch later this year in beta and fully roll out in the spring. The platform is largely dedicated to well-known shows like Game of Thrones and The Big Bang Theory (to which it acquired the rights this week for between US$600 million and US$1 billion) but it has already commissioned a range of original series, including an adaptation based around Frank Herbert’s novel Dune, true-life drama Tokyo Vice, and romantic comedy Love Life starring Anna Kendrick.

Anna Kendrick also is the lead in Noel, an upcoming Christmas film on Disney+, a platform which seems to be attempting to both have and eat its proverbial cake. 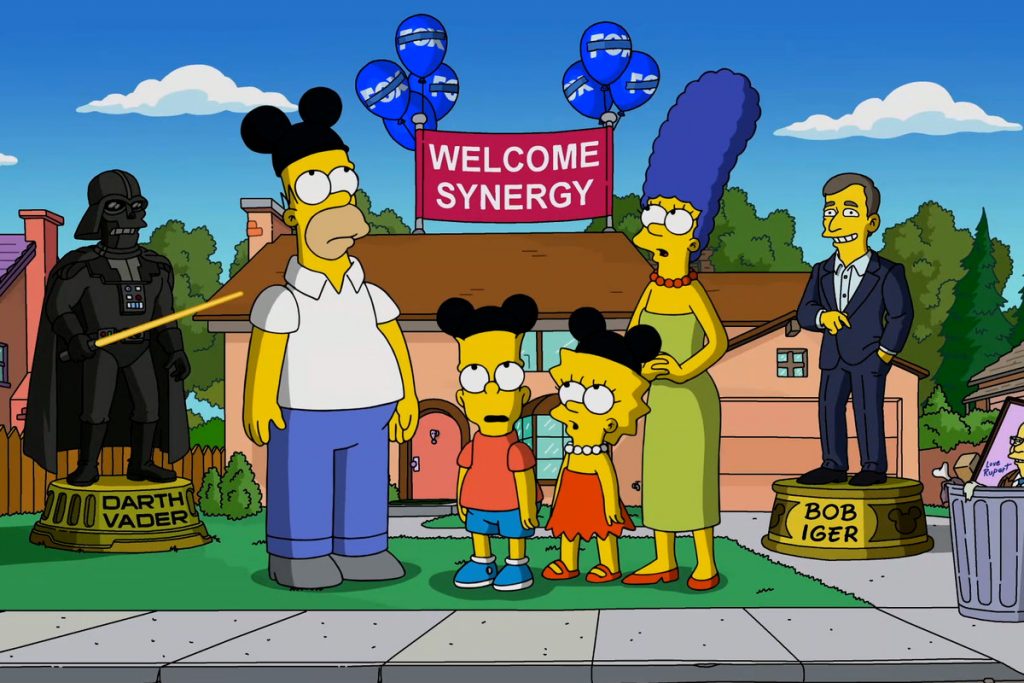 According to a new report from Parrot Analytics, most Americans who say they’ll sign up to Disney+ aren’t most excited to watch multi-million dollar originals like The Mandalorian or Lady & The Tramp, or Disney’s 80+ years worth of classic animated and live-action movies – but instead Fox’s The Simpsons, which will see all 30 seasons available from day one.

Not that Disney’s execs will mind one bit. With the vast amount of content it has amassed through almost a century of creation and acquisition, combined with the content it is developing specifically for the platform, Disney is attempting to cast as wide a net as possible and it has a good chance of doing just that.

Ultimately though, there is no one-size-fits-all approach when it comes to launching a streamer. The party launching the platform should play to its own strengths, whether that is an existing library or strong investment in original programming.

What will determine a platform’s success is how well it engages with and pays attention to the wants of its users. Particularly with these platforms that stress how easy it is for users to cancel their subscription, operators will be fighting to prove their value on a near daily basis.