Paramount+ was late to the party, but ViacomCBS’s aggressive streaming strategy is paying off 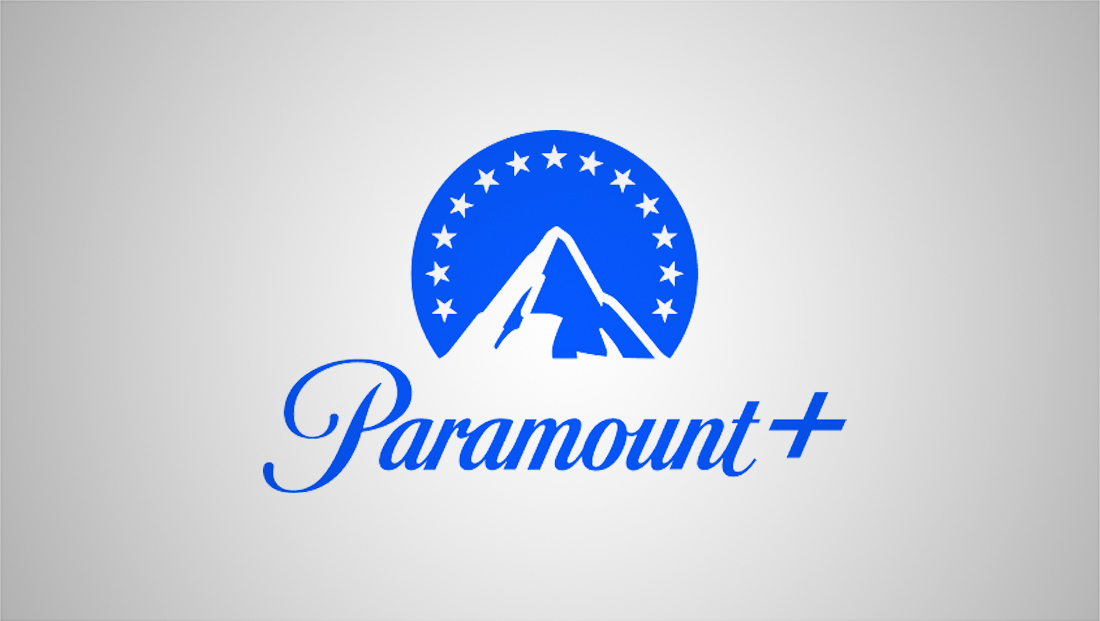 In terms of the major US media players who have launched their own major streaming products, ViacomCBS was a relative latecomer.

Showtime and CBS All Access had been around for years, but Paramount+, which launched in March off the back of an intense Super Bowl ad campaign, is the company’s true attempt at creating a product comparable to the giants of the size of Netflix and Amazon Prime Video.

But despite launching almost a year after comparable products from rivals NBCUniversal and WarnerMedia (Peacock and HBO Max respectively), the company has seemingly overcome the initial mixed analyst reactions to the streamer (including skepticism from myself).

As announced this week, the company has reached 47 million global streaming subscribers. While this does encompass services such as BET+ and the aforementioned Showtime, the driving emphasis of ViacomCBS’s business in 2021 is Paramount+ and its fast initial uptake represents a successful launch strategy for ViacomCBS.

Despite launching later than its US counterparts, Paramount+ has already gained a significant international foothold.

The streamer launched in Latin America and the Caribbean shortly day-and-date with the US launch, while expanding to the Nordics later in March and Australia in August. The company will also launch Paramount+ in the UK, Ireland, Italy, Germany, Switzerland and Austria in 2022, laying out continued expansion for the player.

By contrast, HBO Max finally started rolling out in select European countries in late October, almost 18 months after it launched in the US. Peacock is yet to spread its wings outside of the US, but will expand to Europe later this year via NBCU’s sister company Sky.

While ViacomCBS is entrenched in the European media industry, it does not own a pay TV operator like NBCU owner Comcast, and instead has leant on carrier partnerships to increase its adoption across the continent and beyond. 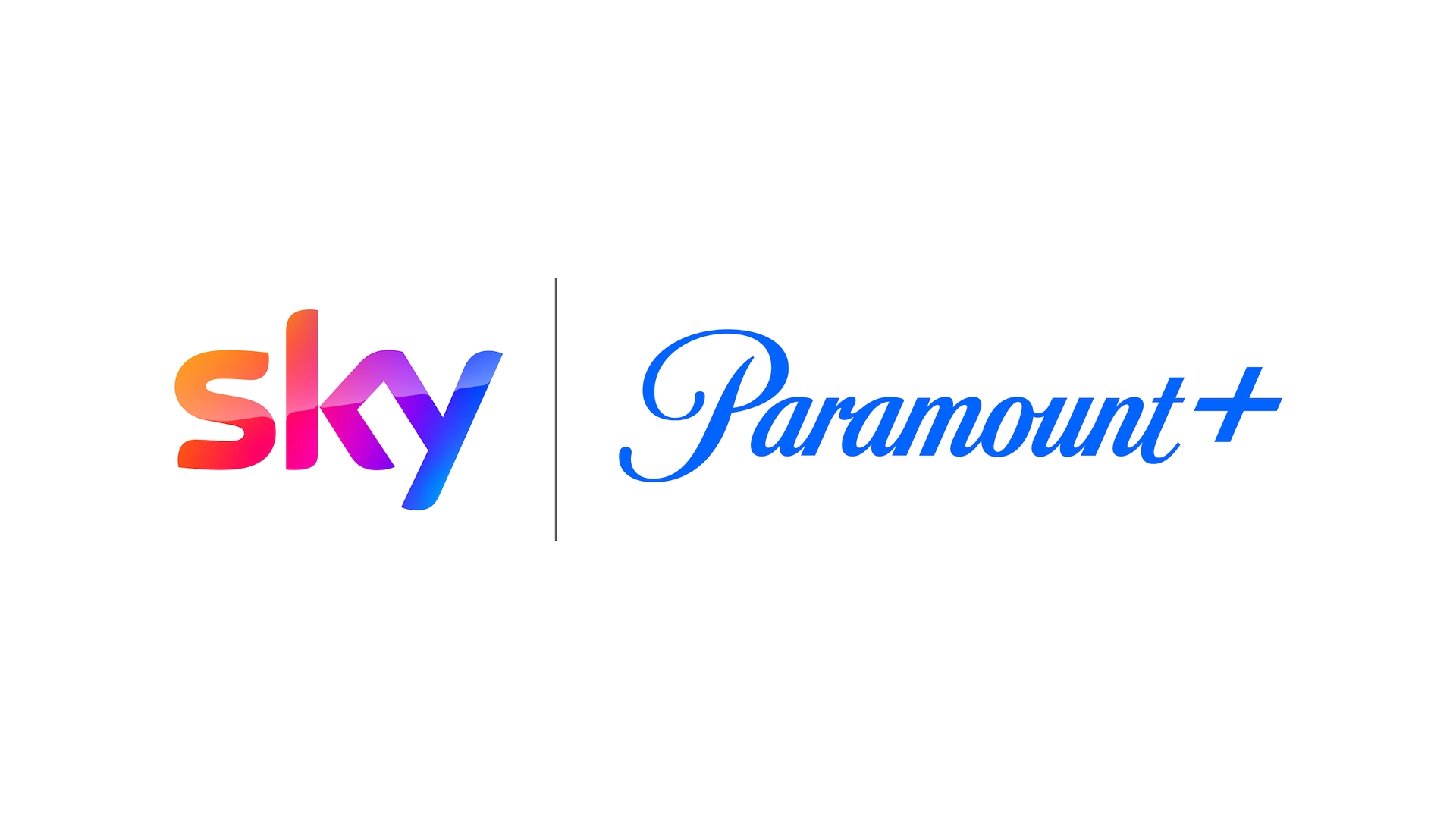 The highest profile of these existing deals In the Nordics is with Telia. The company also has distribution deals in place in the region with the likes of Sanoma’s Ruutu platform in Finland,  and Com Hem and Telenor in Sweden.

These deals aren’t just restricted to Europe. The company announced further LATAM expansion in July with Millicom, while it also has distribution in place in Australia.

Closer to home, ViacomCBS has tied up a number of significant carriage deals with US operators, tying Paramount+ into deals to renew its linear channels and other content deals.

Perhaps most notably, the company this week also announced a partnership with US mobile and TV operator T-Mobile to give all of its customers (a total of ​​106.9 million) a free year of Paramount+’s Essential tier.

This strategy sees ViacomCBS remunerated via its commercial partners, while end-users are able to access the streamer at either a minimal cost or none at all via their carrier of choice. Accessibility is key in growing an SVOD, and ViacomCBS has the well-established partnerships in place in order to make the most of it.

Speaking on ViacomCBS’s Q3 earnings call, CEO Bob Bakish highlighted the importance of its partnerships, illuminating the company’s approach to dealing with carriers and operators. He said: “When we think about partnership, what we’re looking for is an ability to drive scale – We’re looking for low subscriber acquisition costs. We’re looking for deals which will drive subscriber stickiness. And we want to align with great brands.”

Though while Paramount+ is getting most of the attention, it only makes up part of ViacomCBS’s approach to streaming.

Calling Pluto TV a ‘secret weapon’ would be doing it something of an injustice.

As the company revealed in its latest earnings report, Pluto TV has a global monthly active userbase of over 54 million. This is reflected by its revenue increasing by 99% year-over-year.

In terms of streaming revenue, US$531 million of the US$6.61 billion total came from advertising. ViacomCBS does not break down how much of that comes from Pluto TV and how much comes from the ad-supported tier of Paramount+ that was introduced in June, but it’s probably safe to say that Pluto has made ViacomCBS back the US$340 million for which it was acquired in early 2019 and then some. 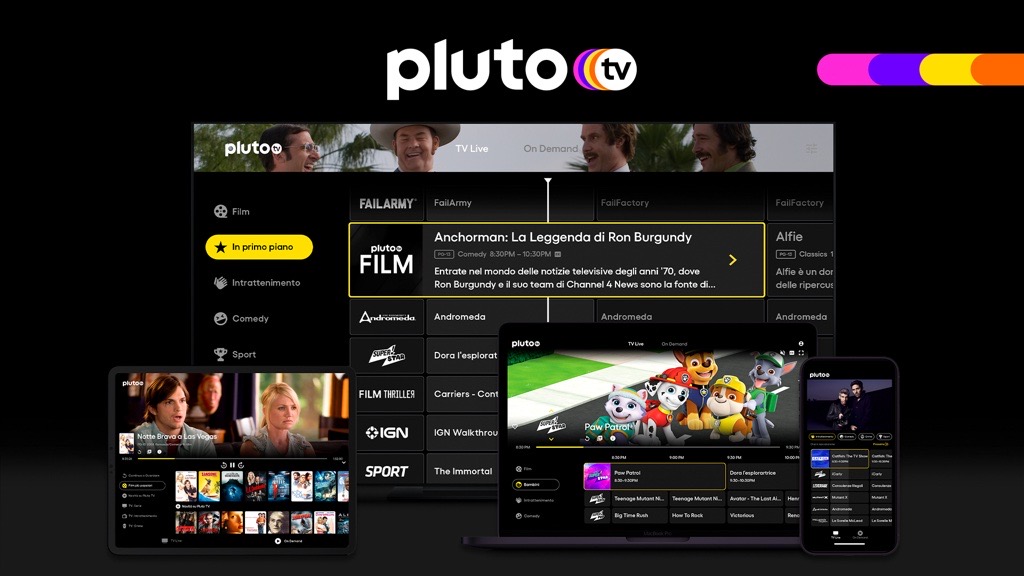 And Pluto continues to expand. Last week the service launched in Italy, and the company promises continued roll-outs across the globe.

Of Pluto, Bakish said that the service is “winning in both scale and engagement” and asserted that it will be a US$1 billion revenue business by the end of FY 2022.

And another string to ViacomCBS’s streaming bow is the joint-venture project with Comcast – Sky Showtime – which will launch in 2022. Proving that these sparring media giants can work together, the SVOD service will be launched in markets outside Sky’s existing pay TV and OTT footprint, primarily in Eastern and Northern Europe. Few details are available for Sky Showtime, asides from the fact that it will include content from both companies, but it represents another aspect of the streaming industry where ViacomCBS is moulding itself to the requirements of the market.

Ultimately, it’s hard to disagree with the CEO’s evaluation of ViacomCBS’s place in streaming.

He said: “This is already a huge market. And while it’s still early inning for us, our ViacomCBS business is well ahead of our long-term growth plan and we like what we see ahead. Our financial strength and flexibility is also reinforced by our ability to leverage our streaming content investment across geographies and platforms. Global is obviously important for content ROI and we are a global company, both as a content maker and as a network and streaming operator.”

While there were initial skepticisms about the appetite for another major global streaming player, the past year would seem to show that ViacomCBS indeed deserves a seat at the table.