How do you solve a problem like the BBC? 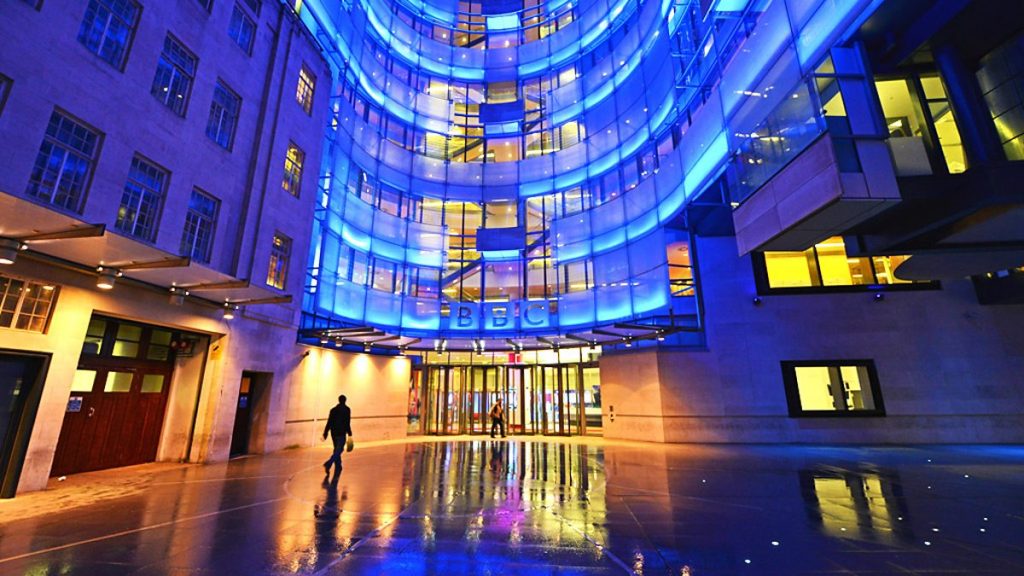 British broadcaster the BBC has historically had its ups and downs, but it’s hard to remember a time when it has been at battle with the government to quite the extent it is today.

Even if the government does, as now ex-culture secretary Nicky Morgan said, want to have some “difficult conversations”, the government’s public consultation over the licence fee is likely to be designed with a view to reinforce prime minister Boris Johnson’s questioning of “whether that kind of approach to funding a TV media organisation still makes sense in the long term.”

Laying out the consultation, Morgan said that “as we move into an increasingly digital age, the time has come to think carefully about how we make sure the TV licence fee remains relevant.”

Morgan also previously said that the broadcaster could become a ‘relic’ like the once-ubiquitous video rental chain Blockbuster.

Morgan has now been replaced by Oliver Dowden, the paymaster general who previously oversaw the government digital service (GDS). With Dowden’s background in pushing technological solutions for public services (and boasting the now Netflix-occupied Elstree studios within his Hertsmere constituency), it is likely that the strategy going forward will be for progressive reform of the broadcaster.

What is clear is that the government has two main goals: decriminalisation of non-payment of the fee, and switching to a Netflix-style subscription model.

The latter is most clearly evidenced by the recent appointment of Julian Knight as chair of the Digital, Culture, Media and Sport Committee (DCMS). While Knight describes himself as a “critical friend” of the BBC, in a recently authored Express column, he said that TV-viewers “all pay a poll tax regardless” of whether they actually “come into contact with the BBC.” 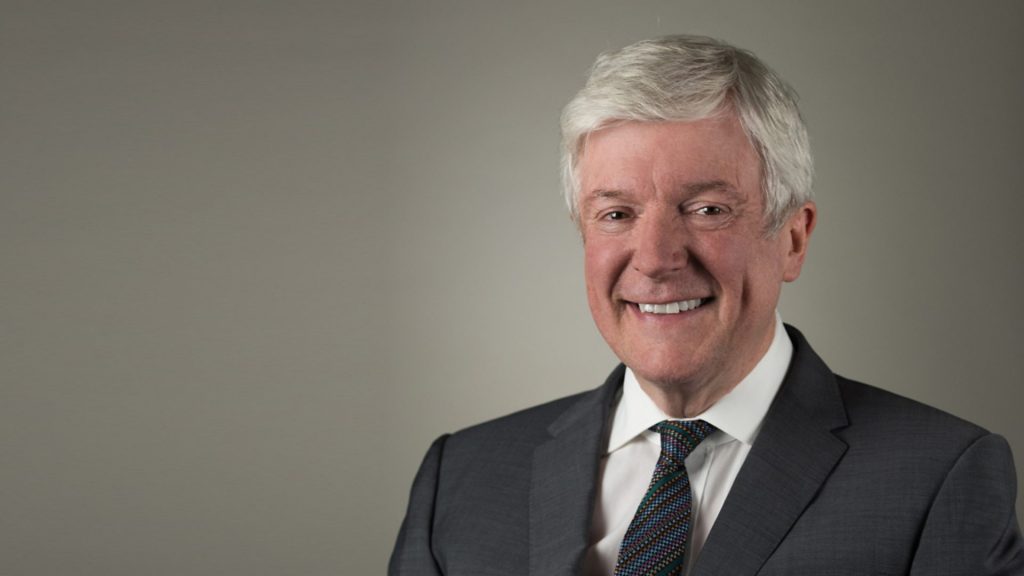 The spikiness between the broadcaster and the government is reciprocal, claims Telegraph chief political correspondent and assistant editor Christopher Hope. He tweeted that the BBC’s “battle with the government is extraordinary,” and claimed that the outgoing director general Tony Hall gave “just one hour’s notice” to the government before its announcement. Hope also cited the timing of BBC chairman Sir David Clementi’s speech warning against licence fee reforms being just one day before a cabinet reshuffle and appointment of a new DCMS secretary.

In that speech, Clementi said that while he is “always glad to debate the future and listen to those who hold strong views,” a subscription model would see a much diminished BBC.

Clementi said: “A subscription service would be unlikely to have much regional presence. It would be very unlikely to continue the level of properly curated programmes for children, or indeed the brilliant Bitesize education services that have helped so many teenagers. It would not have the same commitment to investing in home-grown ideas and talent, to the benefit of our whole creative sector.”

Though the chairman is confident the broadcaster could survive the change, he said that “it would not be the BBC that the nation knows and values and, behind a pay wall, it would not be available to everyone.”

Clementi also used the speech to push back against speculation about the outgoing Hall.

“I am grateful for all the “free” advice on succession issues that I have received over the last three or so weeks from the press and others,” Clementi said. “But the Royal Charter makes clear – as the Culture Secretary, 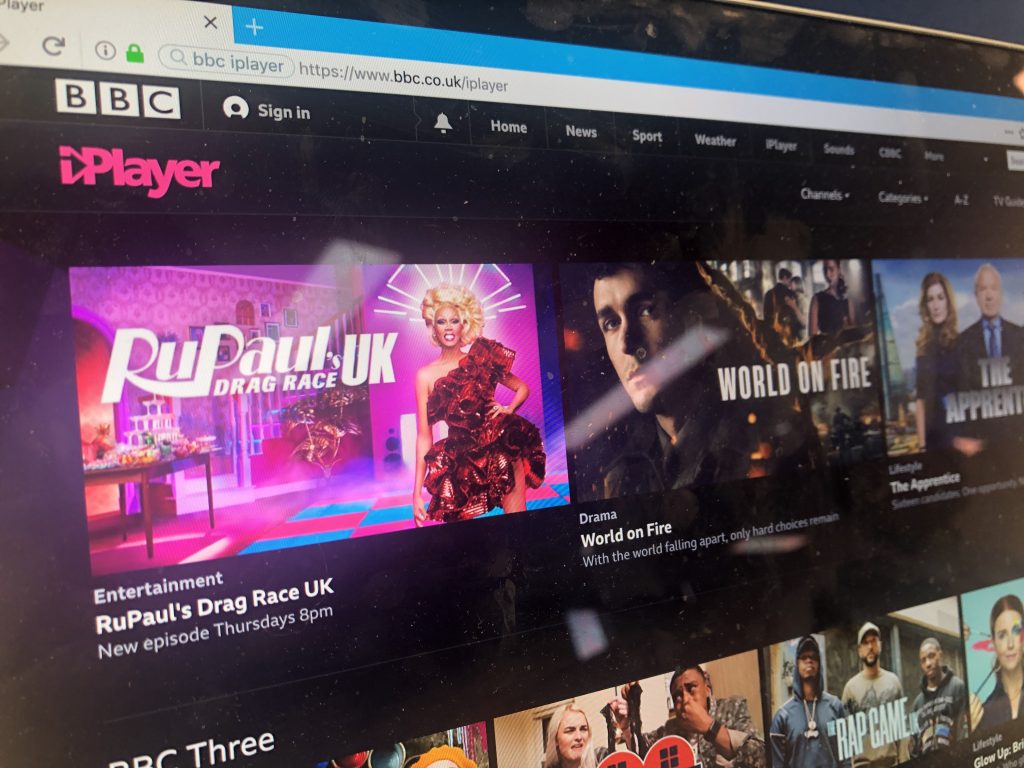 Nicky Morgan, underlined last week – that the decision on the director general’s succession is for the Board and the Board alone; and the Board is absolutely committed to finding the best possible candidate.”

One surprise name that has emerged in the press this week was Elisabeth Murdoch, the former head of Shine UK and daughter of infamous media mogul Rupert, as reported by the i.

In contrast to the publications of Rupert’s News UK, Elisabeth has said that the licence fee is “a strategic catalyst to the creative industries of this great country”, but called on the BBC to show “how efficiently that funding is being spent on actual content.”

In spite of this, the appointment of a Murdoch to the top of the BBC would send a strong message and be viewed as a concession to the broadcaster’s conservative critics.

The toxicity of the Murdoch name is something that was even acknowledged by Disney, which last month made the decision to scrap the Fox name for the film studios picked in the 2019 US$71 billion mega deal.

For now, the BBC is in the midst of what the National Union of Journalists (NUJ) called an “existential threat” as it looks to cut costs.

Part of this is being achieved by moving at least two thirds of its staff outside of London by 2027. Hall said that moving jobs away from the capital would “promote inclusion and diversity of thinking,” but London’s higher wages also make for a big dent in the budget.

The broadcaster also last month announced that it will cut roughly 450 jobs in an attempt to save £80 million by 2022.

The BBC is as much a British institution as tea and the Royal Mail, but it faces a challenge to prove its worth in the 2020s where youthful consumers are increasingly turning away from the staid faces of traditional media and where the government is in favour of privatisation.

In a speech last month, Hall told staff not to “be defensive about the BBC,” but – rightly or wrongly – there is a perception of unchanging arrogance of the broadcaster. It is increasing investment in content and services, but – to paraphrase Hall – it needs to do more to demonstrate “why it matters” in the age of Netflix.