Can the O2-Virgin Media joint venture sprint to success? 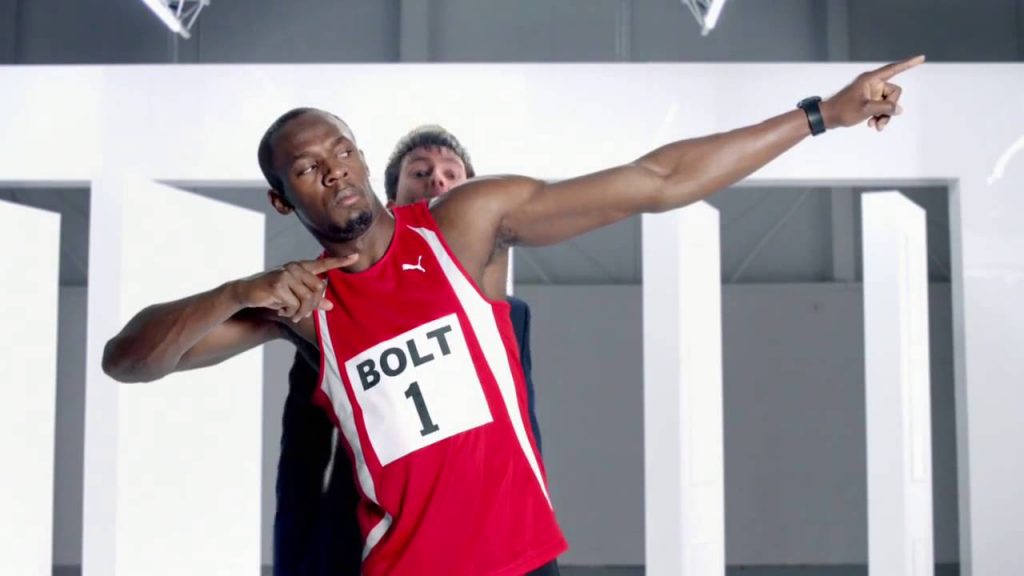 The £31 billion merger of O2 and Virgin Media makes sense from a financial perspective for both Telefonica and Liberty Global, but questions remain about how far the new look company will go to push BT and Sky as a major TV player.

Virgin’s TV business has been in something of a freefall in recent times. It’s lost customers for six consecutive quarters to a total of around 3.4 million. By contrast, Sky, the UK’s largest pay TV operator, sits with 12.5 million customers. While BT has fewer YouView TV subscribers, the operator has roughly 18 million consumer segment customers including its broadband products.

In announcing the merger, the companies have boasted about their lofty ambitions and investment – specifically £10 billion in fibre.

Telefonica CEO, Jose Maria Alvarez-Pallete said that the combination of “O2’s number one mobile business with Virgin Media’s superfast broadband network and entertainment services” will be a “game-changer in the UK” and create a “strong competitor with significant scale and financial strength to invest in UK digital infrastructure and give millions of consumer, business and public sector customers more choice and value”. 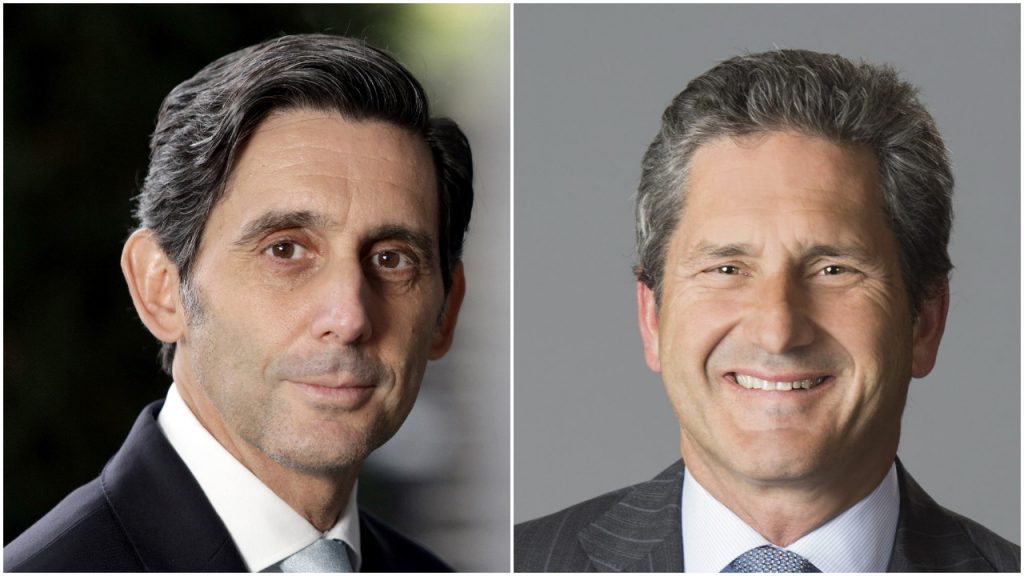 Commenting on the news, Kester Mann, director of consumer and connectivity at CCS Insight said that this deal “reflects a new-found determination to take on BT”. Mann says that this determination has been evident “since Lutz Schuler became CEO less than a year ago”, and that it “will finally kick-start a convergent strategy that has struggled to gain genuine traction.”

While the respective parties are confident, Paolo Pescatore, tech, media and telco analyst at PP Foresight, is less convinced: “While the new entity will be far stronger, I am not sure it will be able to compete with BT and Sky.

“Neither company is immune to the driving need for a converged network and services. This is the next battle ground in the UK. Virgin Media was one of the pioneers in this area but has been let down without a mobile network, late to market in 4G and struggling TV business. Whereas O2’s sole focus on mobile and championing consumers will run out of steam at some point.”

It’s also worth noting that the deal is not likely to close until the middle of 2021, at which point both Sky and BT will likely have adjusted their plans accordingly to mitigate the risk of losing customers to a new O2/Virgin. 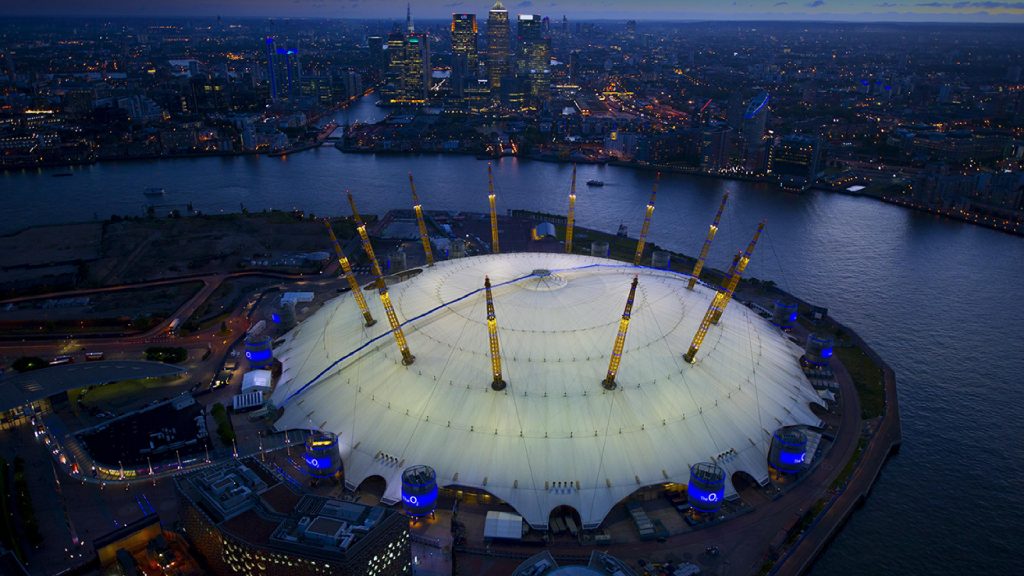 (On the topic of naming, Mann adds that O2’s “respected customer service, highly loyal customers and sponsorship of the O2 Arena mean it is impossible to drop” and that a multi-brand approach “serves only to duplicate costs and risks confusing customers”.)

Regardless of how far the new JV goes, the overwhelming sentiment from all corners is that increased competition is a good thing for customers.

Broadband Genie editor Matt Powell notes “This merger will put pressure on the bigger providers and could mean that customers benefit from even better deals and services,” while Dan Howdle, consumer telecoms analyst at UK broadband and mobile comparison site Cable.co.uk, says: “Greater competition is almost always good for consumers and the truth is BT/EE/Openreach needs a competitor of similar size. I welcome this merger and the likely positive impacts it will have for UK consumers.”

A lack of crossover between the two businesses – O2 being a mobile operator and Virgin having a negligible impact on the wireless market – means that Telefonica won’t face the same regulatory headaches as it did in 2016 when it failed to offload O2 to Three for £10.3 billion.

Alzbeta Fellenbaum, manager of research and analysis, service providers and platforms at Omdia notes that the services offered by each “are much more complimentary and would not lead to a decrease in the number of mobile providers, which was one of the main objections against the O2/Three merger.”

The analyst also adds that Virgin’s plans to split its infrastructure branch into a seperate company called Liberty Networks should also help with regulatory concerns.

While the market will continue to speculate on the shape that this JV will take, the addition of a competitor to the market with deep pockets will benefit consumers, and force innovation and progress from the pre-established duopoly of Sky and BT.