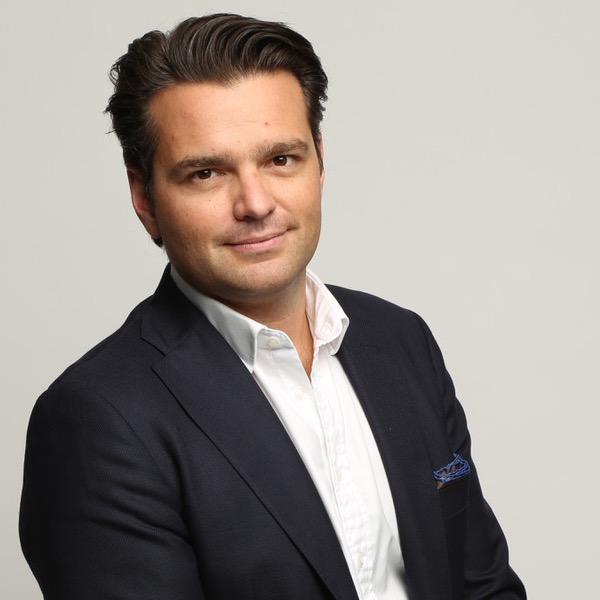 All online entertainment – whether it’s video, music or games – has experienced a tremendous uptick during 2020 courtesy of Covid-19’s wrath and subsequent lockdowns. In fact, we can just about match up the various peaks in consumption to each wave of the virus’ impact on consumers’ restriction of movement. But there are other influences at work when it comes to the surge in TV consumption, especially when we look at streaming services.

For many of us who have been in this business a long time, we knew this growth was coming, but the dramatic increases in viewing, caused in large part by the shutdown of entertainment venues like cinemas, concert venues and retail stores, only served to accelerate the growth exponentially. For relatively new AVOD services like ours, it was a matter of being in the right place at the right time.

AVOD, of course, has turned out to be one of the real stars of the streaming era. Starting out as a relative underdog just a few years ago, AVOD was the unpopular sibling to SVOD giants like Netflix, Amazon and Hulu. Major media companies like Viacom and Fox snapping up AVODs (Pluto and Tubi, respectively) certainly made the industry sit up and take notice and AVOD’s first wave had begun in earnest.

Enter Covid-19 and the increase in overall video consumption definitely impacted free streaming services. In fact, AVOD gained sizable footing, it could be argued, due to the economic strain on consumers who were making other household expenses more of a priority. AVOD services like ours were also able to shore up on vast amounts of content to keep viewers happy without extra cost to them and, in turn became the go-to platform for advertisers who were finding fewer and fewer meaningful options for their ads.

And that brings us to AVOD’s third wave. Even though the country is opening up slowly thanks to vaccine rollouts and acceptance of wearing masks when in public places, watching content on demand is still growing and we can expect AVOD to see a substantial boost thanks to price hikes from the major SVODs this year. Netflix, Disney+, Hulu and YouTube TV all announced increases.

Rate increases for the top streamers aside, however, just the sheer number of “must-have” services keeps proliferating. Q4 of 2020 set a record for global streaming adds. Around the world, consumers signed up for 217.6 million new subscriptions. So while those of us in the industry may be looking toward an SVOD consumer saturation point, we haven’t reached it yet.

Nevertheless, the mounting costs of subscribing to multiple services may inspire some consumers to start their own streaming TV audits in the months ahead. This probable course is not lost on the AVOD and FAST TV platforms that have also been proliferating and expanding at a healthy clip. And not surprisingly, we’re seeing Smart TV platforms start to add standalone AVOD services to drive more engagement for advertisers.

2021 is shaping up to be one that will see still more growth in the streaming and on-demand TV sector. And like we’ve seen in the past, the winners and losers will emerge based on two key factors: consumers’ perception of value and choice. “Free” has always been a positive association for consumers and it will continue to be as long as the content they want is easily accessible. Moves toward bundling services on Smart TV and digital TV platforms will only increase consumers’ ability to discover and enjoy more ad-supported content in the year ahead.