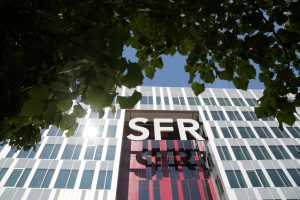 The move is the latest consolidation of MVNOs in France, which has seen the number of independent operators decline recently.

The acquisition of Syma, reported by Le Figaro, follows last year’s acquisition of Prixtel, Afone and Coriolis, adding a total of around 1.5 million customers to SFR’s total.

Coriolis, acquired in September last year, provided services to around 500,000 customers in small and medium sized towns, while Afone, with around 770,000 customers at the time of its acquisition, was part-owned by retail gian E Leclerc, enabling Altice France to build its retail presence through a partnership with the group.

Rival provider Bouygues Telecom has been active in consolidating MVNOs in France, notably with the acquisition of EIT, which operated a number of brands.

Syma last year added SFR as a second MNO whose networks it used in addition to its existing network agreement with Orange, as part of a drive to offer 5G services.