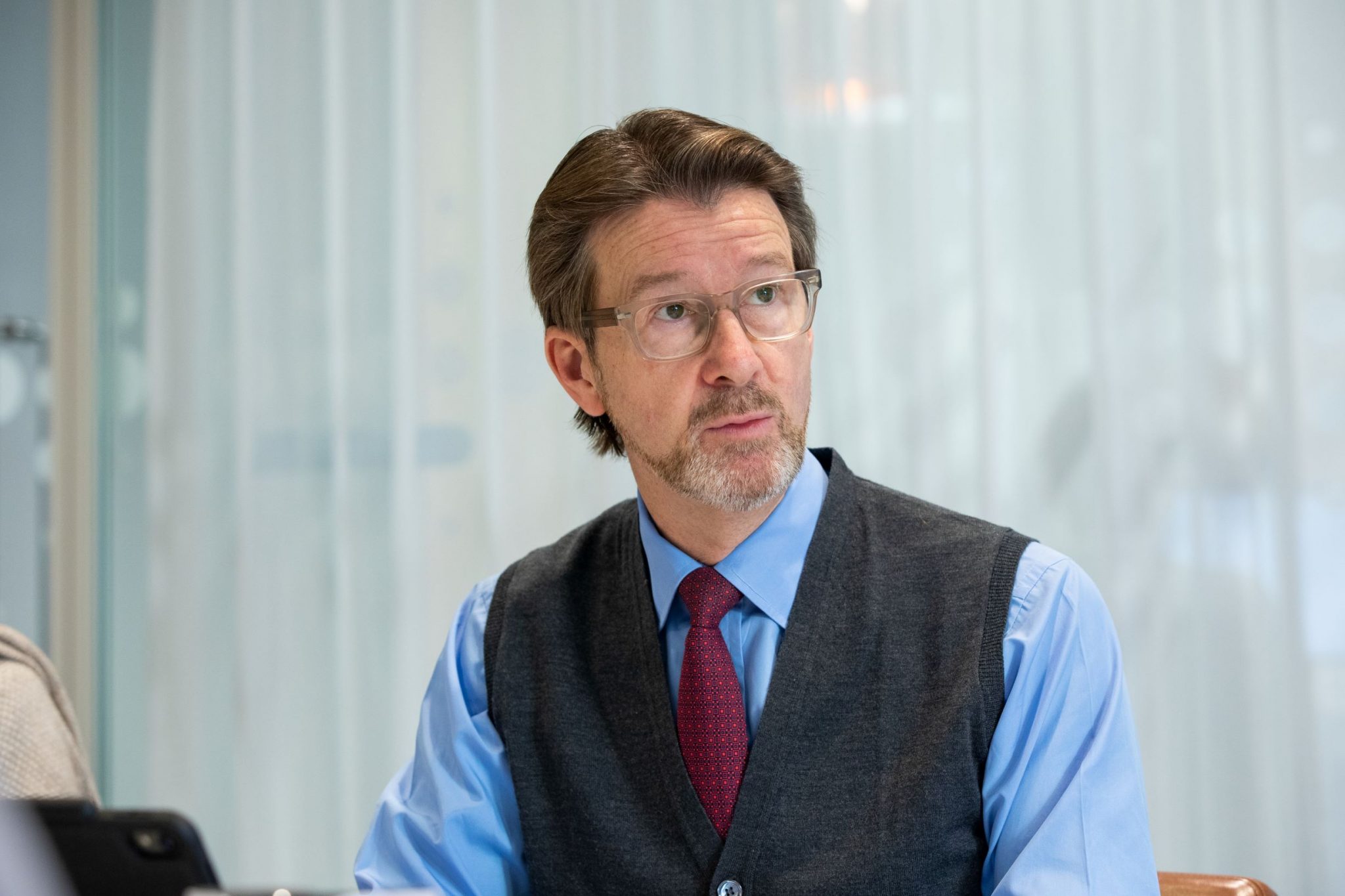 Vodafone has announced the appointment of Stephen Carter – the CEO of DTVE parent company Informa – to its board as a non-executive director.

The exec has been CEO of Informa since 2013, during which time he has overseen  a transformation of the company into a global leader in B2B Events, Digital Services and Academic markets. He has led significant growth through organic investment in Technology and Digital Service capabilities, as well as leading the acquisitions of Penton Information Services and UBM PLC, and the divestiture of the Pharma Intelligence business.

Prior to Informa, Carter held a number of senior executive positions at Alcatel-Lucent and served as the first CEO of Ofcom. He also served as chief of strategy for former UK prime minister Gordon Brown and Minister, Communications, Technology & Broadcasting within the UK Government.

In addition to these positions, Carter is a non-executive director of United Utilities, where he is Chair of the Corporate Responsibility Committee and a member of the Audit and Nomination committees. His term will complete in July.

Vodafone’s Chairman, Jean-Francois van Boxmeer said: “I am delighted to welcome Stephen to Vodafone’s Board. He brings a track record of value creation and he has extensive commercial and regulatory experience in the telecoms and media sectors. I look forward to Stephen’s valuable contribution as the Board and management team work closely together to drive the execution of Vodafone’s strategy, to achieve our commercial and portfolio priorities and deliver long-term value for shareholders.”