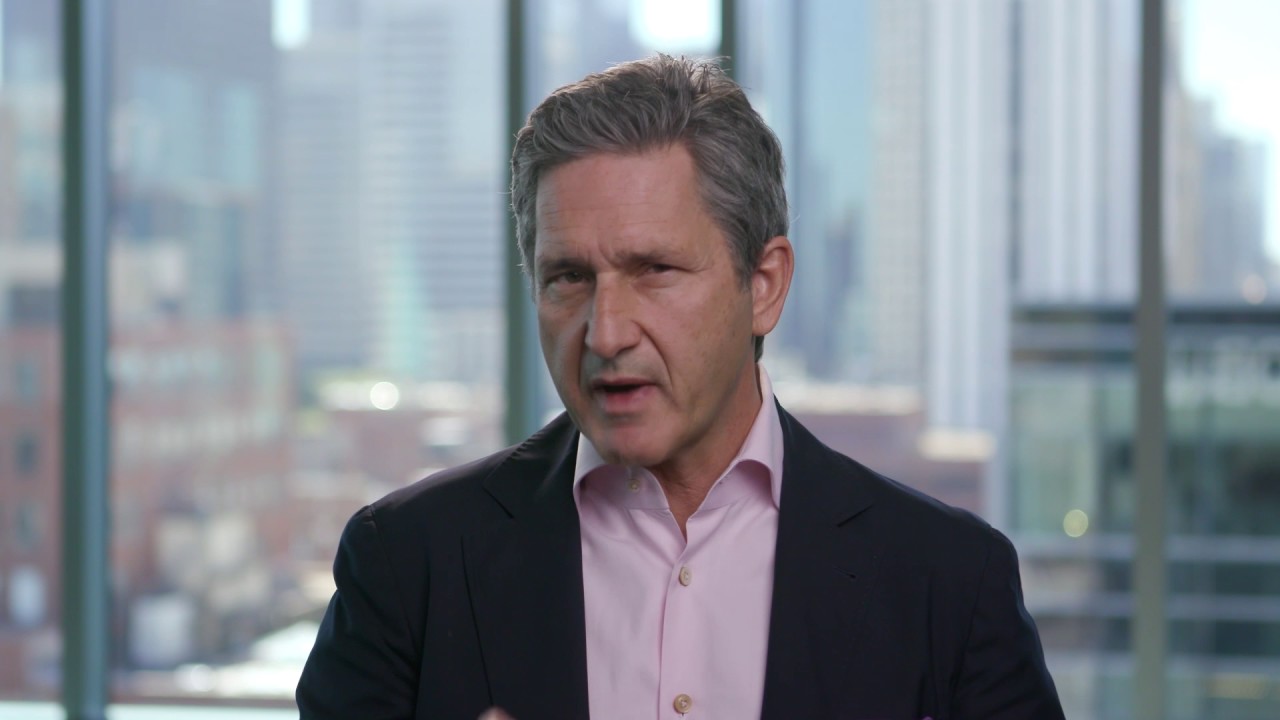 Liberty Global has praised the strength of Virgin Media O2, Sunrise UPC and VodafoneZiggo as it recorded solid Q1 2022 results.

CEO Mike Fries told investors that revenue was flat-to-up in all markets, with strong EBITDA growth in the UK, Switzerland and the Netherlands. This translated to 100,000 aggregate broadband and postpaid mobile subscriber additions during the quarter driven by converged bundles and increasing 5G coverage.

The CEO said: “Demand for connectivity remains high across our European markets and, as noted above, we are seeing improved pricing power as inflation picks up, competition rationalises and the regulatory environment eases.”

In the UK, Virgin Media O2 recorded its best quarter for growth since the operator was formed as a merger of Liberty Global and Telefonica. The operator’s adjusted EBITDA increased 2.6% YoY to £931.7 million, excluding £10.4 million of opex CTC. It ended the quarter with a total fixed-customer base of 5.8 million, with a total of 33 million mobile connections.

Sunrise UPC in Switzerland meanwhile added 11,000 broadband and 45,000 mobile subscribers due to strong sales combined with stable low churn. Revenue increased by 1.0% to CHF 758.7 million compared to the same period of the previous year on a rebased basis.

VodafoneZiggo, its non-consolidated Joint Venture with Vodafone in the Netherlands, delivered 37,000 mobile postpaid additions to surpass a milestone of 5 million SIMs. Revenue at the operator declined 7.1% on a reported basis and 0.3% on a rebased basis to US$1.13 billion in Q1 driven by stable ARPU in mobile and a growth in its fixed business.