Record quarter for women’s sport in the UK 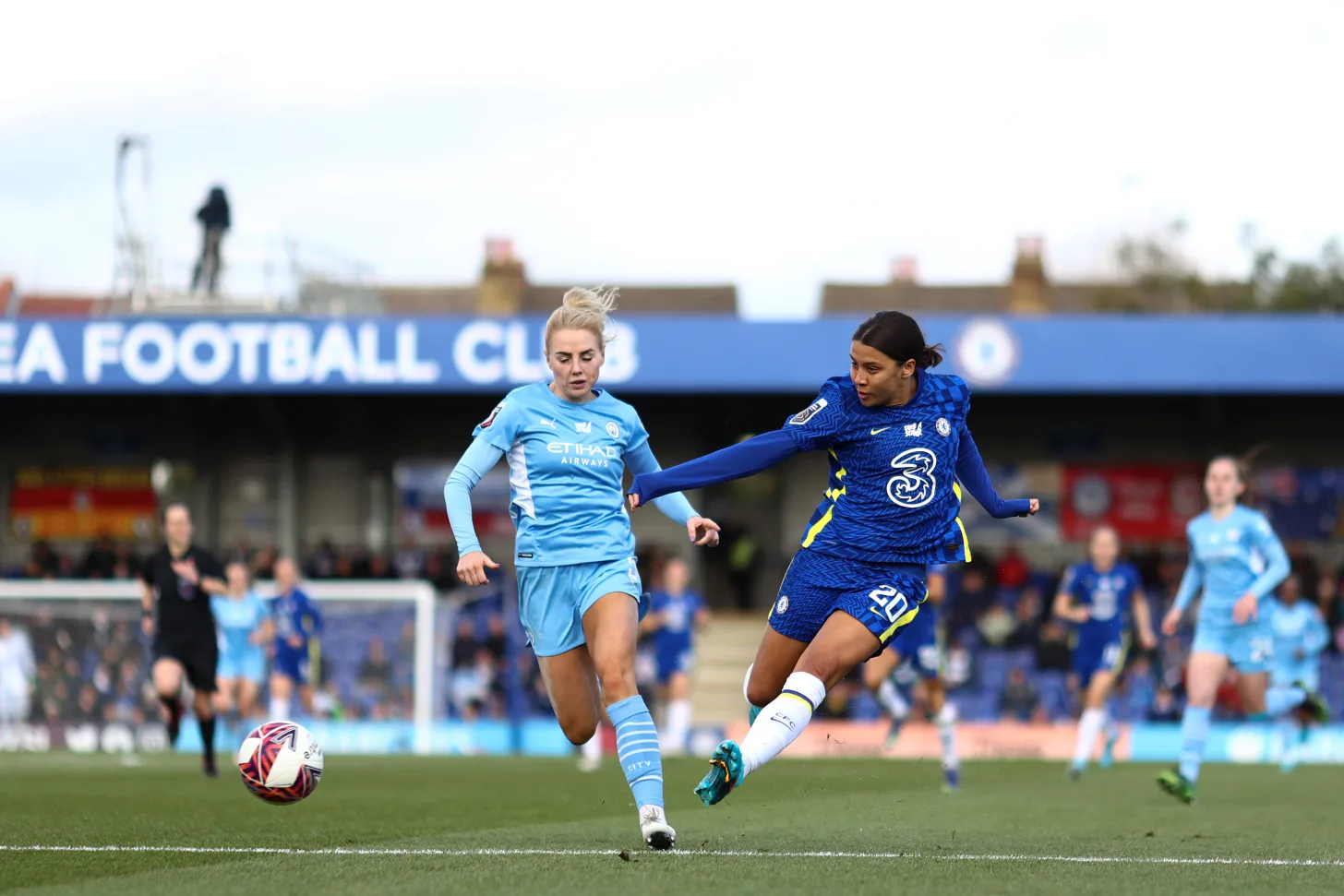 Women’s sport had a record quarter for UK TV viewing at the beginning of 2021, a new study has revealed.

According to research from the Women’s Sport Trust (WST), Q1 2022 was the most-watched Q1 for women’s sport on record in the UK.

The most watched property was the Barclays WSL, which is broadcast by the BBC and Sky Sports. The WSL made up 58% of viewing time, followed by Women’s Six Nations (25%), Arnold Clark Cup (24%) and ICC Women’s Cricket World Cup (13%). 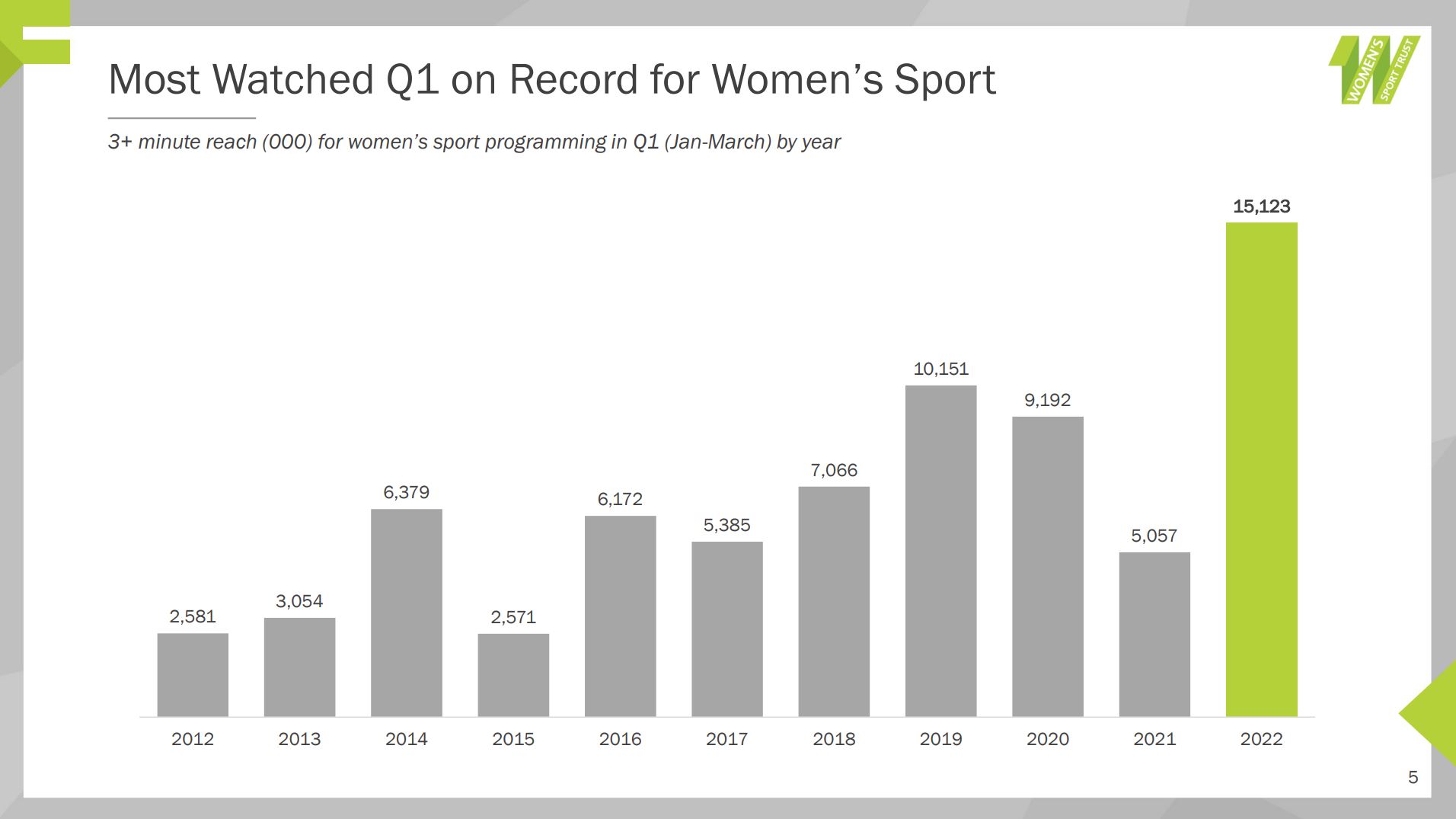 Tammy Parlour, CEO of the Women’s Sport Trust, said: “These encouraging figures support our longstanding view that if women’s sport is made visible, then audiences will watch and validates the commitment that UK broadcasters are making to unprecedented visibility of women’s sport.”