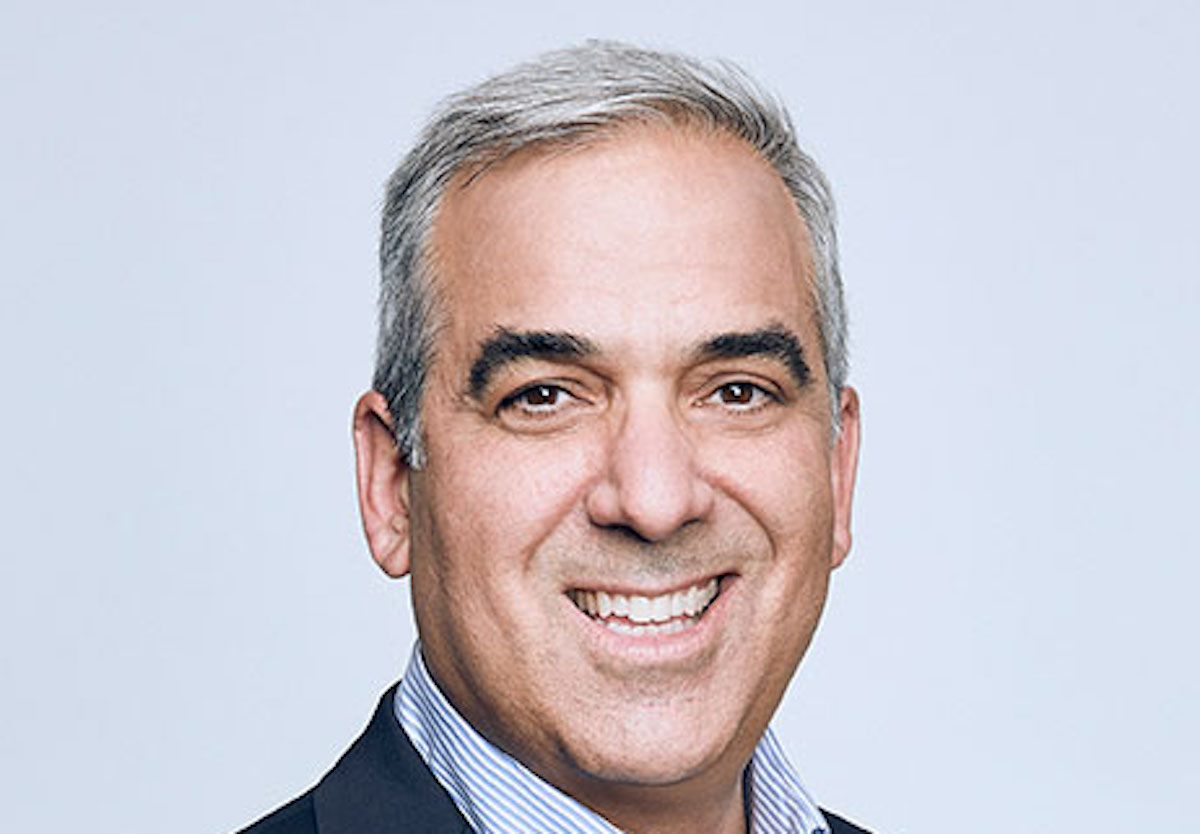 Another senior Warner exec, John Rogovin, has resigned his post following the merger of WarnerMedia and Discovery last month.

Rogovin was EVP and general counsel for the former WarnerMedia Studios and Networks Group, which encompassed units including Warner Bros. Pictures and Warner Bros. Television. That division had been overseen by Ann Sarnoff, who was among the first to depart the company early last month after the $43bn merger was completed.

The veteran exec informed staff that he would be leaving in an email yesterday, writing: “There is a complete reorganization at the newly combined company, including the legal operations, and I have decided that it’s time to move on to a new chapter after a truly fantastic run.

“I have really loved my 14 years at Warner Bros. and it has been one of the all-time best jobs in the world for a lawyer.”

Rogovin revealed in the email that “the new team at Discovery” had asked the exec to stay on during the transition, to which he has agreed, though it is not yet clear who will take on his responsibilities.

During his time as general counsel, Rogovin has overseen a staff of more than 160 lawyers responsible for all of Warner Bros. Entertainment’s legal needs. His arguably most prolific work for the company was defending a rights battle over the character of Superman against the family of co-creator Joe Shuster.

Prior to Warner Bros, Rogovin served four years as general counsel at the Federal Communications Commission and spent three years as deputy assistant attorney general at the US department of justice.