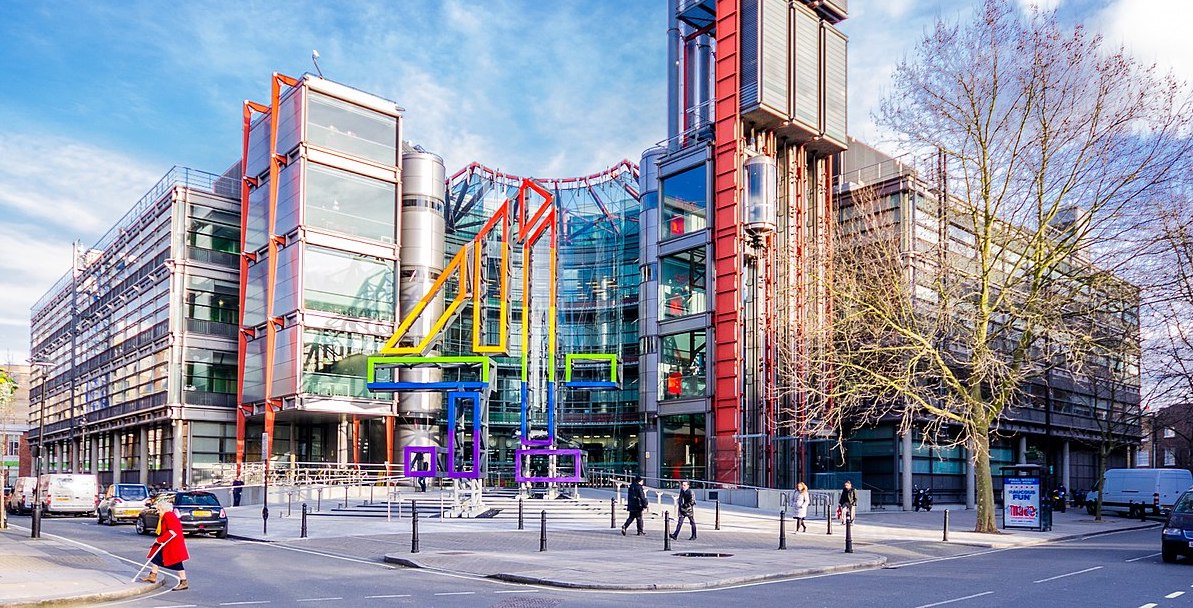 UK comcaster Channel 4 has revealed details of its rejected alternative proposal to the UK government’s privatisation plans, including selling its £100m London headquarters and nearly doubling its workforce outside the British capital to become a “northern-based” company.

The UK government recently gave the go ahead to privatise Channel 4 and end its 40 years of public ownership, despite fervent industry opposition to the move. Seeking an alternative to privatisation, Channel 4 proposed to move most of its staff outside of London, creating 5,000 jobs and investing $2bn in the UK nations and regions over the next decade.

“In order to reflect a diverse range of voices and stories from across the UK, we propose enshrining in our licence a commitment to commission at least 50% of our content from the nations and regions every year.

“This would not only benefit the country economically; it would also ensure that we are editorially more representative of the whole of the UK,” said It’s A Sin broadcaster Channel 4 in its 4: The Next Episode proposal, which was presented to the UK Culture Secretary Nadine Dorries in February as an alternative to privatisation, but was rejected.

Channel 4, which is state-owned, but commercially funded, detailed further proposals, including utilising private capital to bring in £1bn of new British investment in British content by 2030. The comcaster said that the move would “strengthen Channel 4’s commercially funded, free-to-air model and increase our scale and contribution to British cultural life.”

It also proposed to take its streaming service All4 into international markets, which it said would provide “a platform to export British IP to a young, global audience,” explaining: “This multi-genre offer would leverage our unique brand and content expertise to generate new revenue for Channel 4, increase the profile and reach of British producers and boost British cultural diplomacy.”

In line with this youth-focus, the comcaster also suggested expanding its digital content production outfit, 4Studio, which is based in the northern city of Leeds, in a move that it said would build upon “our brand strength as a trusted source of social content for young audiences and create new revenue opportunities.”

Channel 4 also proposed doubling its investment in its Leeds-based 4Skills programme, increasing it to £100m over the next decade, to offer a “unique route” for an estimated 100,000 young people into the creative industries.

“Supercharging 4Skills with £100m over the next decade would drive growth in our economic contribution, generating up to £2bn of value for the UK economy in aggregate,” suggested the channel.