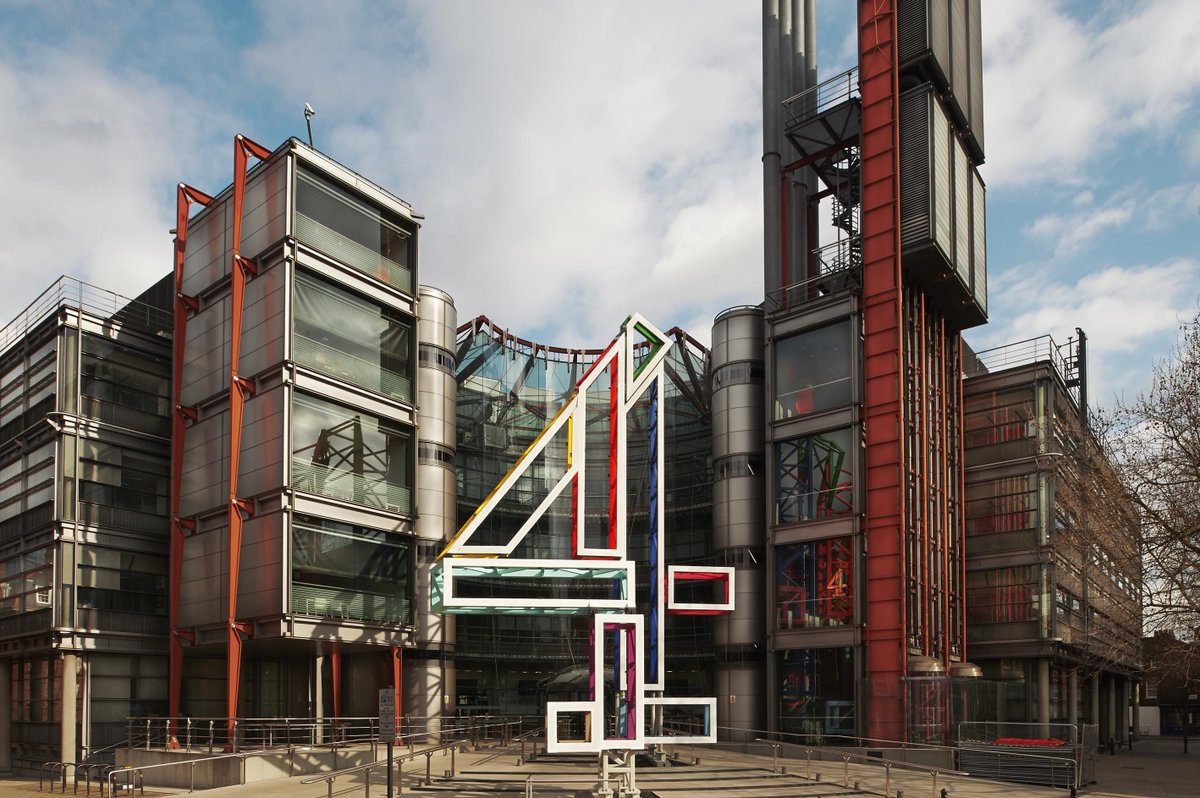 The UK government is set to release a policy paper outlining its plans to sell Channel 4.

The government confirmed that it would privatise the pubcaster earlier this month, in a move which has received major pushback from Channel 4’s CEO ​​Alex Mahon along with  lawmakers across parliament and well-known TV personalities such as former Doctor Who showrunner Russell T. Davies.

In an effort to placate those concerns, the UK’s Media, Data and Digital Infrastructure minister Julia Lopez spoke to lawmakers on Wednesday ahead of the policy paper’s release. She praised Channel 4’s output, but said that the industry has changed to the point where it will no longer be able to compete with major US streaming operators.

She said: We will be publishing a White Paper that proposes major reforms to our decades-old broadcasting regulations, reforms that will put traditional broadcasters like the BBC, ITV and Channel 4 on an even playing field with Netflix, Amazon Prime and others. The sale of Channel 4 is just one part of that major piece of reform.

“This government believes it’s time to unleash the broadcaster’s full potential and open Channel 4 up to private ownership and investment, while crucially protecting its public service broadcasting remit.”

Lopez said that the reforms laid out in the paper would simplify the obligations facing all PSBs and that they would support British productions. The paper would also legislate to ensure pubcaster content is always carried and easy to find on connected devices and major online platforms.

At the same time, the government has also announced that it will regulate streamers such as Netflix, Disney+ and Apple TV+ are to be regulated in the UK for the first time. The regulatory push is designed to protect audiences from “harmful material”, such as unchallenged health claims, according to the UK culture secretary Nadine Dorries.