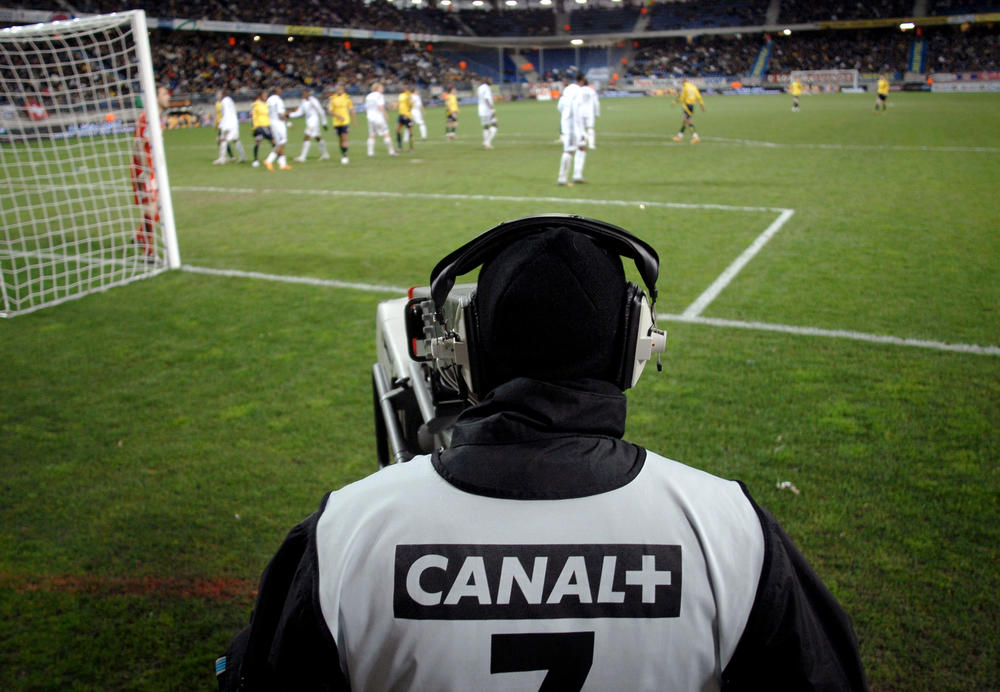 Vivendi has reported a solid start to 2022, driven by its pay TV and Havas business units.

Vivendi Village, its live entertainment business, was also highlighted as a growth area thanks to the gradual recovery of the live performance activities, while Prisma Media’s revenues were up 2.2%.

For Canal+, both the French and international businesses performed well. Vivendi said that the domestic unit experienced an increase of 6.5% YoY, with international operations up 6.2%. Movie distribution subsidiary Studiocanal saw its revenues increase by 4.5% YoY, thanks to solid performance of titles including Superwho?, Waiting for Bojangles and Goliath.

Vivendi’s public tender offer for Lagardère’s shares was opened on April 14, with a deadline set for May 20. It has clarified that, should the deal go through, it would like Arnaud Lagardère to remain as chairman and CEO of Lagardère.