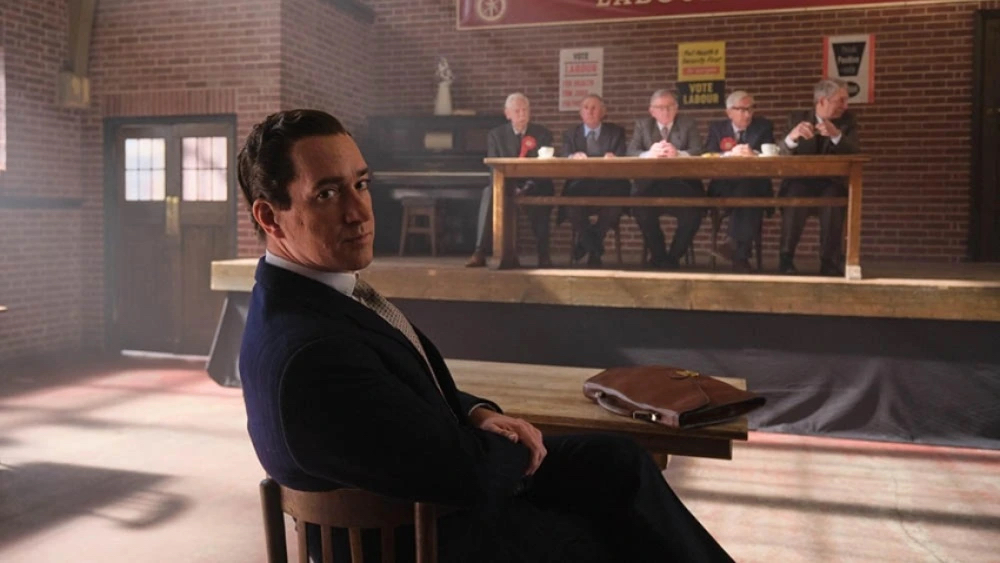 BBC Studios-ITV joint-venture Britbox will launch next week in the Nordics, the company has confirmed.

The streamer, which launches under a new banner of BritBox International, will feature a range of new and classic British TV, along with originals such as the Matthew Macfadyen-starring Stonehouse.

Starting April 28, the streamer will be available in Denmark, Norway and Finland via partnerships with C More and TV 2. In Denmark, BritBox will be included in all C More subscription packages, while Finnish customers subscribed to C More, C More Hockey and C More Total+ will gain access. BritBox will be available for free to Swedish C More Standard or higher subscribers.

While BritBox will be merged into ITVX when it launches later this year in the UK, the SVOD continues its international expansion following launches in the US, Canada, Australia and South Africa.

Reemah Sakaan, BritBox International CEO, said: “Adding fresh Originals to our deep range of genres and quality classics is a powerful combination that has just helped us surpass 2.5 million subscribers around the world. Now, the BritBox team can’t wait to bring some of Britain’s biggest established names and brightest breakthrough stars to millions of new fans in the Nordics.”

Neale Dennett, New Markets Launch Director at BritBox International, added: “We know that Nordic viewers are huge fans of British TV, and we’re sure they’ll be hooked on the content we’ll be including in BritBox from launch.”