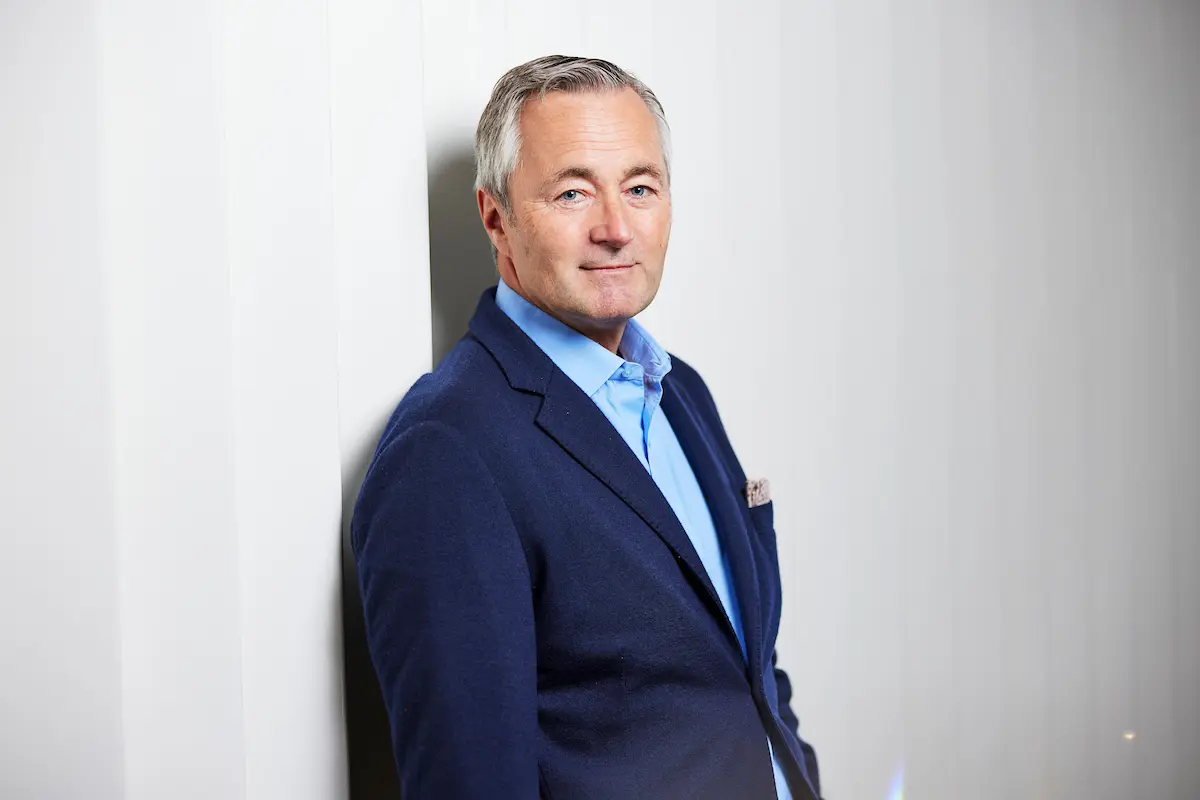 Vodafone Deutschland has confirmed the resignation of CEO Dr. Hannes Ametsreiter and confirmed his replacement.

Ametsreiter, who will officially leave the company on June 30 to seek new career opportunities, has been CEO of Vodafone Germany and member of the worldwide Vodafone Group’s Executive Committee since October 1 2015.

The experienced executive has overseen a period of consistent financial performance during his tenure with Vodafone Deutschland, and oversaw the launch of Germany’s first commercial 5G network. He also led the successful integration of Unitymedia, acquired from Liberty Global for €18.4 billion in mid-2019.

Vodafone Group CEO Nick Read, said: “I want to thank Hannes for his contribution to Vodafone and helping to build a Gigabit society for Germany.  Vodafone was first in the market with 5G pursuing new applications of technology to make society a better and greener place. When communities needed help because of the pandemic or as a result of natural disasters like the tragic flooding of 2021, Hannes and his team were there quickly offering support. I wish him all the best with his new career.” 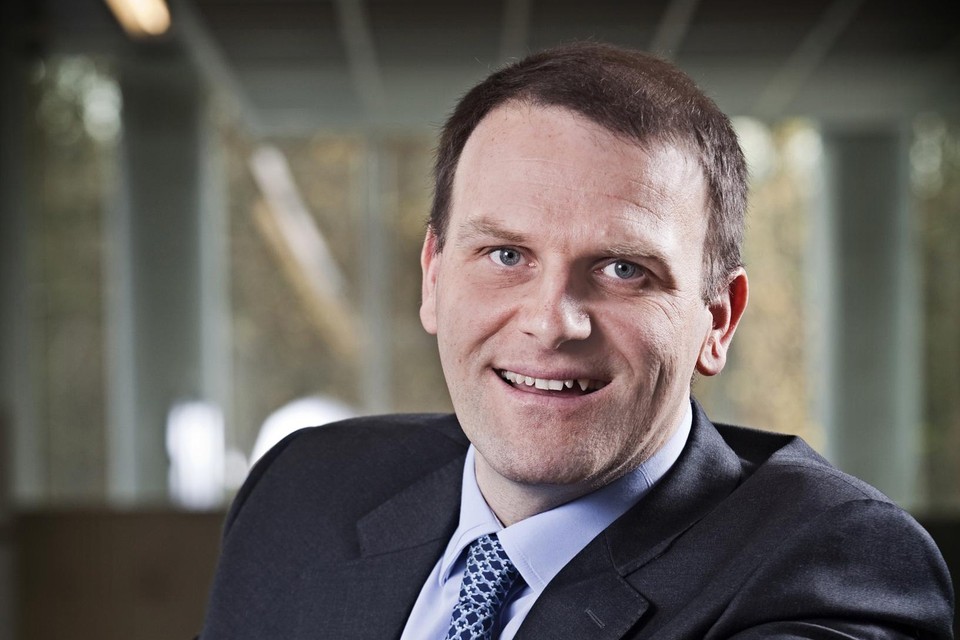 Replacing Ametsreiter will be Philippe Rogge, who will take up the mantle on July 1.

Rogge joins Vodafone from Microsoft, where he most recently spent five years as president of Central and Eatern Europe during a decade at the company. At Microsoft, Rogge also held senior roles including COO of the Chinese business, general manager for Benelux and general manager of Portugal.

Of the new Germany CEO, Read said: “I’m delighted to welcome Philippe as CEO of Vodafone Germany and to the Group Executive Committee. He has a proven track record of commercial, operational and financial success over the last decade delivering through a growth strategy across Europe, at one of the world’s leading technology companies.”