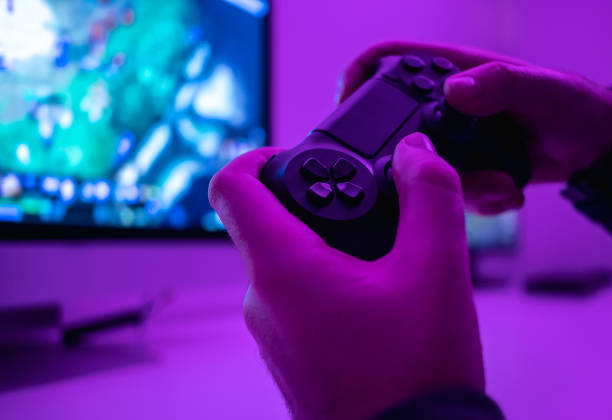 CTV adtech company tvScientific has announced the launch of a performance advertising solution for the games industry.

The platform provides game publishers and developers access to its CTV ad platform which it says ‘combines the reach and engagement of television advertising with the performance, trackability and cost effectiveness of digital marketing’.

The company said that, during beta testing, the platform has driven more than 1 million game instals at an average Cost Per Install (CPI) rate of $1.90 and an average Day-7 Return On Ad Spend (ROAS) of 1.25X.

Jerome Turnbull, VP, Growth of AppLovin, said: “We have always wanted to advertise to television audiences because it gives us tremendous reach and allows us to drive brand affinity for our games, but until now we’ve had a difficult time quantifying the effectiveness of the channel.

“tvScientific gives us the ability to run our video ads across some of the best CTV inventory, while measuring performance and optimising our campaigns in the same way we optimise in-app, social, or search campaigns.”