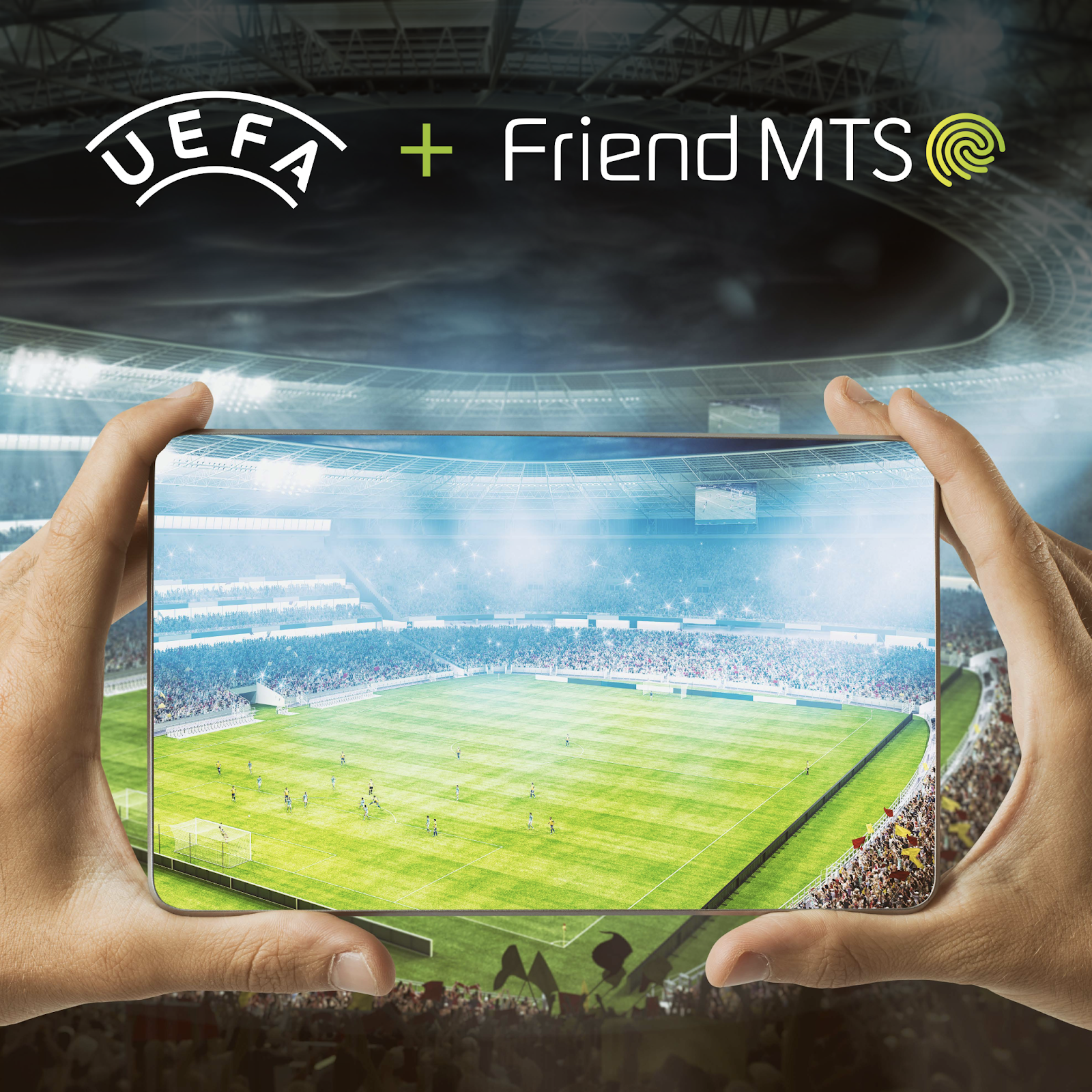 The deal will see Friend MTS provide protection for all major UEFA competitions, including the Champions League, Europa League and Europa Conference League, along with the European Football Championship and Nations League.

UEFA is the latest sports body to partner with Friend MTS, with its customers already including The FA Premier League, Lega Serie A, TNT Sports Chile and Argentina Football.

Friend MTS said that it will provide UEFA with an array of class-leading services, including monitoring and enforcement, to combat piracy in all of its forms and preserve the value of its media rights worldwide.

Jonathan Friend, chief product officer at Friend MTS, said: “It’s an exciting time for Friend MTS with UEFA joining our portfolio of high-profile sports customers who are experiencing firsthand the value of protecting their content.

“From our extensive experience, gained from over two decades in content security, we know that world football serves as a driver for large-scale piracy and it’s imperative for sports rightsholders to go beyond traditional content protection measures to disrupt piracy and to safeguard the value of the rights and content that they work so hard to develop.”