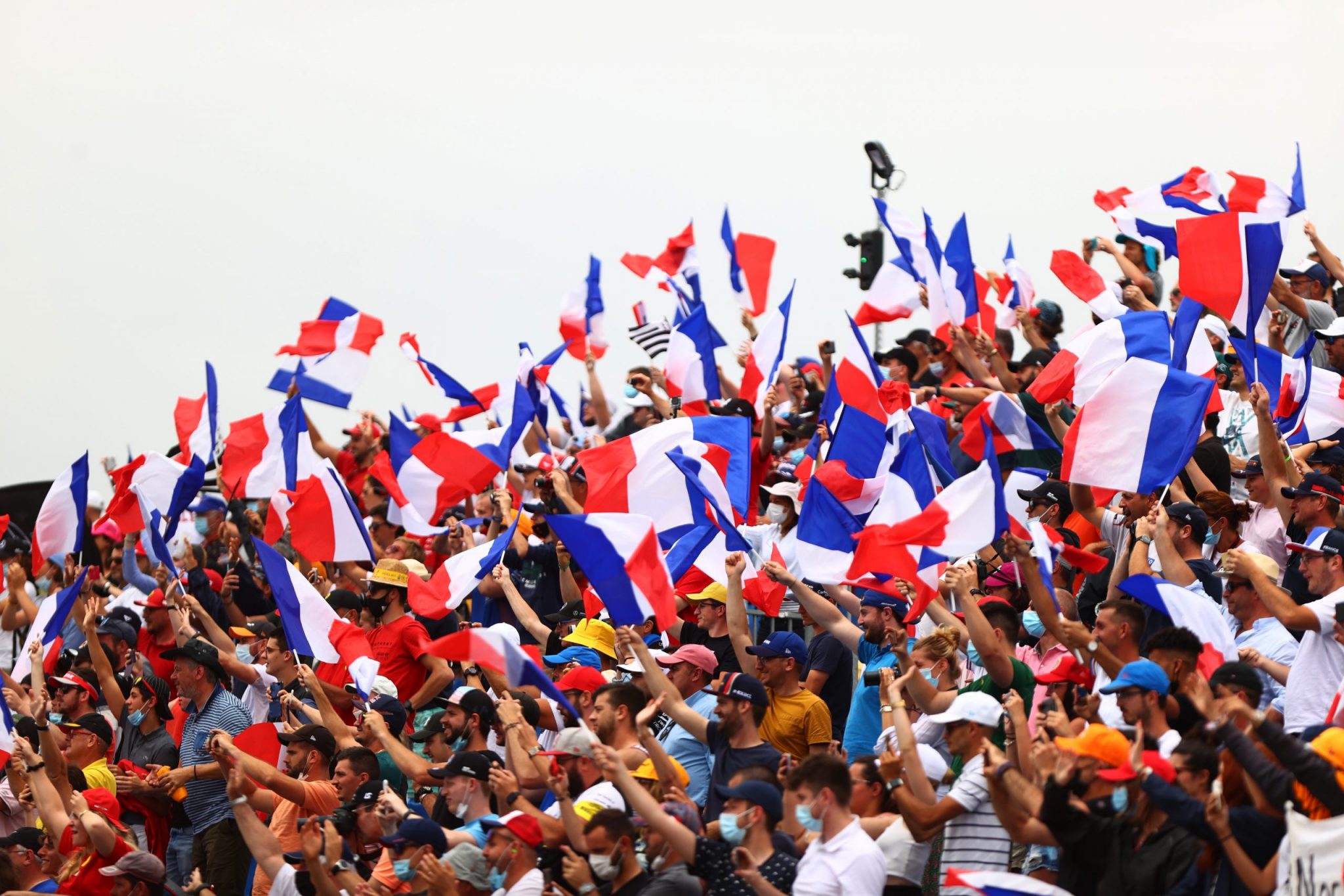 Canal+ has extended its broadcast rights deal with Formula 1 through to 2029.

The French broadcaster has held the rights to the competition in the country since 2013. It said that the sport’s popularity is exploding, with the first two races of the 2022 season already ranking among the top five ratings of all time for F1 events on Canal+.

The extended distribution deal will offer Canal+ subscribers access to F1TV Pro through myCANAL. The channel offers a more immersive experience of races with 20 live onboard video feeds and unedited team radio.

Ian Holmes, director of Media Rights and Content Creation at Formula 1, said: “We’re delighted to announce the extension of our partnership with Canal+, who will continue to bring F1 action to fans in France as we enter an exciting new era for the sport, and beyond. The increase that we see year-on-year is a testament to the programming that they provide to their audience, as they continue to look for new and innovative ways to engage with fans.”

Maxime Saada, President of Canal+ Group, said: “We are proud and happy to continue to broadcast the Formula 1 Championship exclusively until 2029. We sincerely thank F1, and in particular Stefano Domenicali, for their renewed trust, allowing us to bring to our subscribers a thrilling competition which keeps increasingly seducing the fans and attracting a wider audience.

“For nearly 10 years, we have been bringing an immersive experience, along with world-renowned expertise, endlessly improved by our editorial team, led by Thomas Senecal. F1 has undoubtedly become a must-watch sport for our audience, as evidenced by the 50% increase in viewership over the past two years.”