No plans to cut Russia broadcasts, says Serie A president 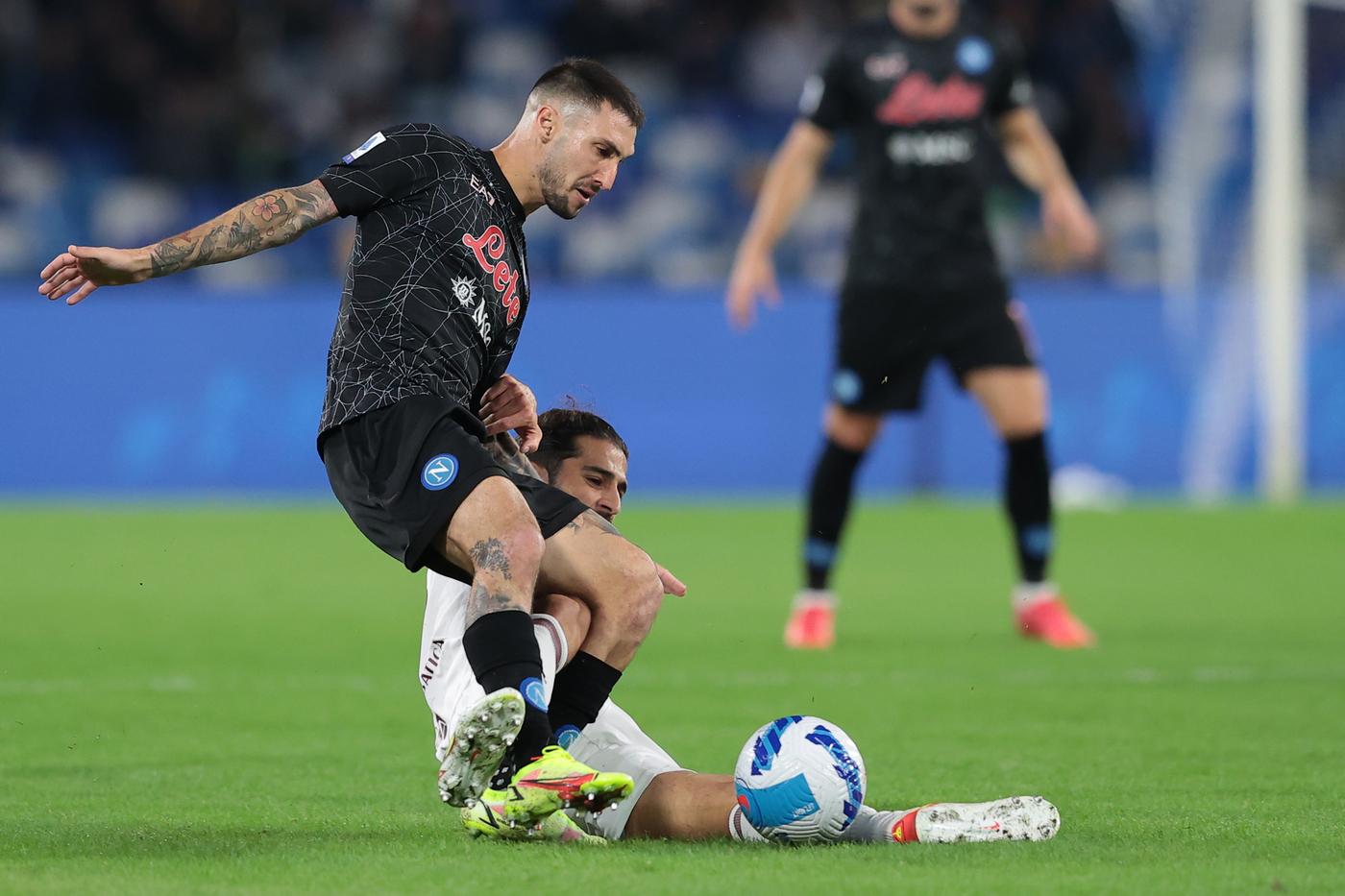 Italy’s top flight football league Serie A has no intention of abandoning its broadcast deals in Russia the league’s president has said.

The English Premier League made headlines last month when it abandoned its €7 million per season broadcast deal with Rambler Media, which is operated by state-owned bank Sberbank, in light of Russia’s invasion of Ukraine.

France’s Ligue 1 has similarly suspended its broadcast deal in Russia.

Lorenzo Casini, the president of Serie A who was elected to the role last month, is the latest league leader to speak on the issue, and said that the league has no plans to scrap its deal.

Speaking at a press briefing, Casini said that the league will continue broadcasting in the country “to convey peace messages to Russian fans”.

Casini has not ruled out further action however, and said that the issue will be discussed at a meeting with Serie A clubs next week.

Unlike the Premier League, Serie A’s international broadcast rights are managed by Infront, with the marketing agency securing a €417 million deal last year through to 2023/24. Infront, which itself is owned by the Chinese Wanda Sport Group, awarded the rights to Match TV for the 2021-24 rights cycle in a deal worth up to €12 million.

Serie A sits alongside Germany’s Bundesliga and Spain’s La Liga in refusing to boycott Russia, instead opting to prominently place calls for peace inside of stadiums.